TSG Hoffenheim have never been beaten by Arminia Bielefeld, whom they will face away from home on Saturday (15:30 CET/ Live Ticker at tsg-hoffenheim.de). All their experiences against Arminia to date have been positive. Prior to facing the East Westphalians, we have compiled all the important facts and figures you need to know about #DSCTSG below.

…TSG have never lost against Bielefeld?

Hoffenheim have faced Arminia in the Bundesliga on four previous occasions. TSG have a strong record with three wins and a draw. In addition, the Kraichgau club have conceded only one goal against Bielefeld.

…Bielefeld are still waiting for their first victory of the season?

Coach Frank Kramer's side suffered a 3-1 defeat away to Borussia Mönchengladbach on Sunday. Having drawn their opening three games of the campaign, the East Westphalians are still without a win in the Bundesliga this term.

There have never been more than two goals scored in the last eight matches at the Schüco-Arena. Bielefeld have let in only two goals across their past five matches at home, but have only scored four times too.

…Sebastian Hoeness is on the verge of a landmark?

The 39-year-old will take charge of a competitive match as TSG Hoffenheim coach for the 50th time on Saturday. Only Julian Nagelsmann (136), Ralf Rangnick (132) and Markus Gisdol (96) have overseen more matches in professional football (since 2007) in the TSG dugout. 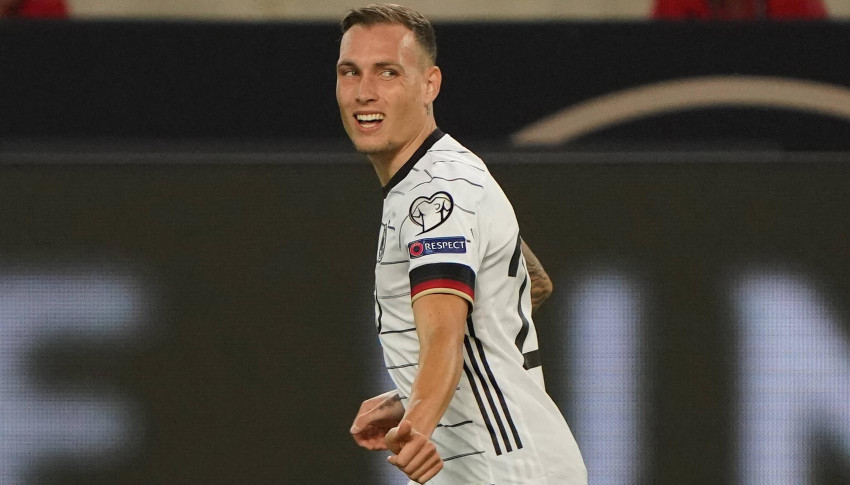 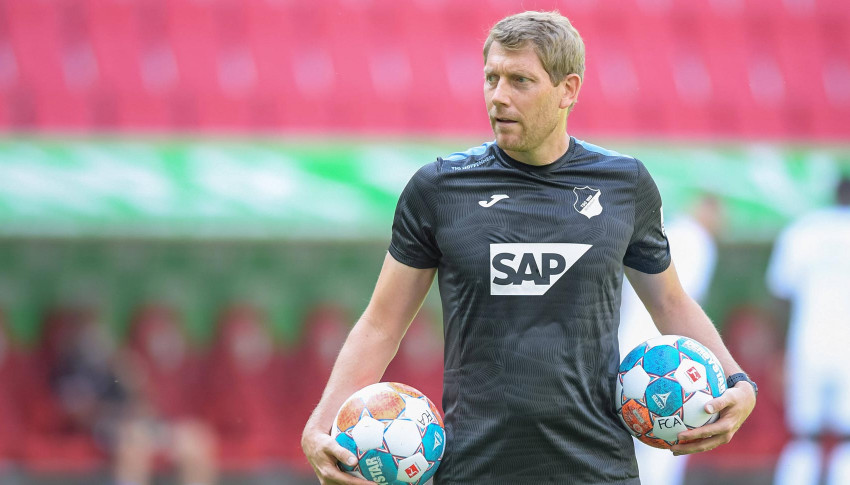 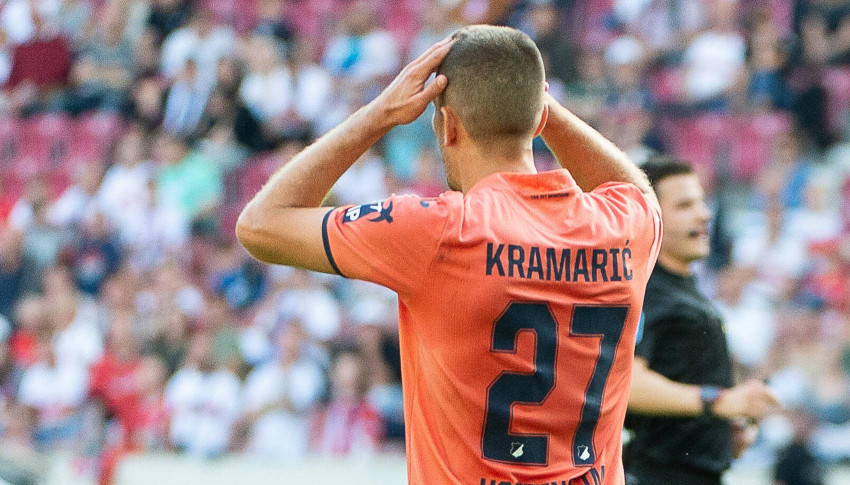