Last season, Dennis Geiger often had to watch his team-mates from the sidelines as he recovered from injury. Now the 23-year-old is fit again and raring to go for his fifth season with the TSG first team. Prior to facing VfL Wolfsburg (Saturday at 15:30 CET), the midfielder gave an interview to tsg-hoffenheim.de in which he spoke about the match, Wolfsburg's defence and his current form.

Dennis, you're at home to VfL Wolfsburg on Saturday. What kind of game are you expecting?

"Wolfsburg were already in very good form last season. They're an experienced team that have grown even stronger. Wolfsburg have started the season well and will travel full of confidence. I think it'll be an open game. Wolfsburg want to play attacking football away from home and we also want to implement our tactics on the pitch."

VfL have the league's strongest defence. How will you be hoping to break down the Wolfsburg rearguard?

"For us, it will be important to win the ball high up the pitch with our pressing and our closing down. Wolfsburg are very accomplished in defence, so short distances to the goal will be helpful for us."

Following the 4-0 opening day win in Augsburg, you have gone four games without a win. What's that down to and what makes you confident it will work on Saturday?

"In my view, we need to build on the first three matches. Those were the performances we want to see. The game against Mainz was one we all want to forget. Things didn't look so good at the start in Bielefeld either. Ultimately, it'll be about showing on the pitch on Saturday that we can do better and focusing on our strengths."

How have you coped with the start to the season following your injury?

"I'm feeling good and have had no problems. Both on a physical and mental level. I'm ready to play and am enjoying every minute on the pitch." 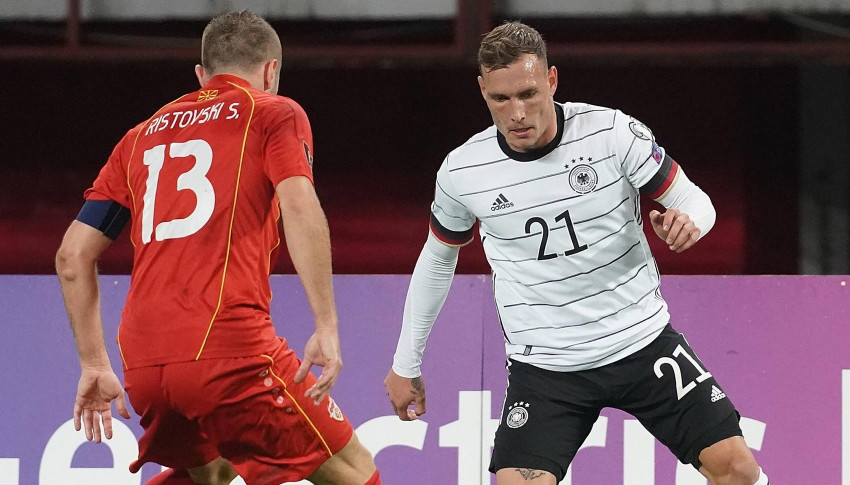 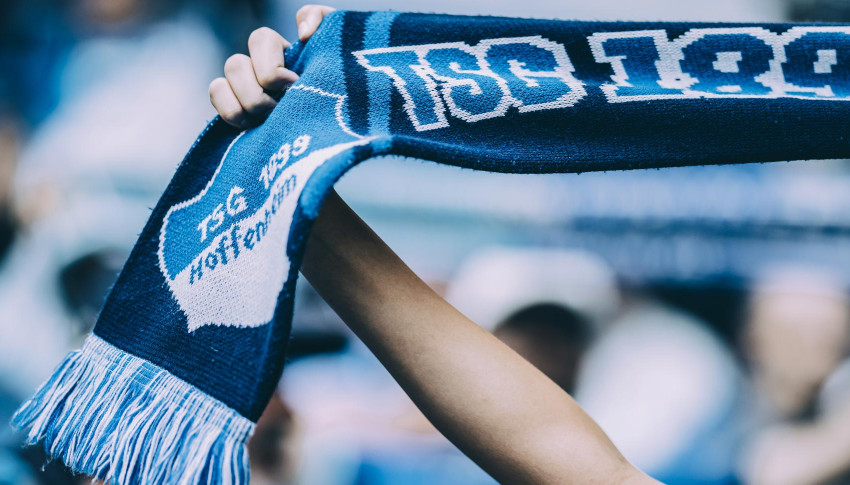 Ticket information for the match away to Baye... 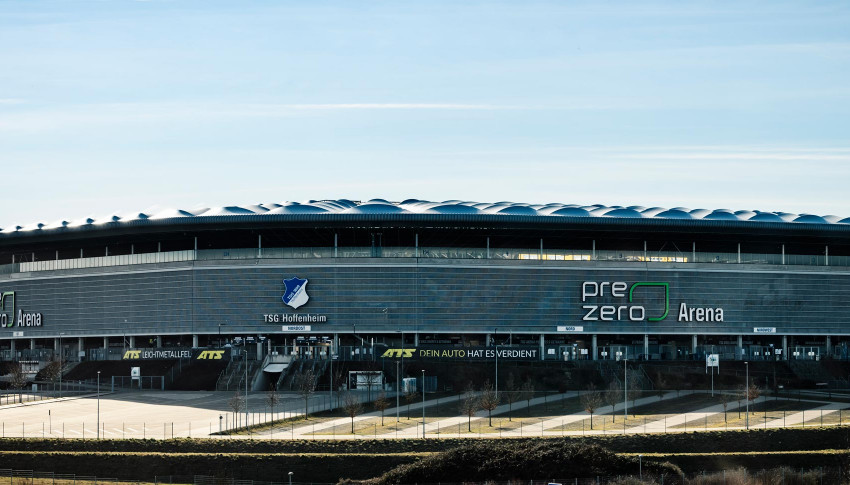 Travel information for the game against 1. FC...