The Bundesliga is finally starting up again, with TSG Hoffenheim off to FC Augsburg on Matchday 1 on Saturday (15:30 CET/Live Ticker at tsg-hoffenheim.de). Prior to the first league game of the season, head coach Sebastian Hoeness spoke about the personnel situation, the opposition and pre-season.

…the opposition: "I'm expecting an attacking team. Especially off the ball, they'll press us high up the pitch. They play a very physical game and get stuck into lots of challenges. Augsburg will have high hopes in front of their own fans and will be brave. We need to be prepared both on a tactical and a mental level. We'll concentrate on our strengths, but will also beware of Augsburg's capabilities."

...the goals for the season: "We're ambitious and we want to improve. If we go through the season without problems, we can frustrate the teams above us. That's clear. But it's also a question of having the right conditions. We'll need to show our power on the pitch and hope for few injuries. We're determined, we're really up for the season and we want to climb up the table. We'll see over the course of the season how high we can go."

…the cup tie at Viktoria Cologne: "We were unable to hold our lead on two occasions. Our chance conversion was again our shortcoming, but two goals should also be enough to win a game in 90 minutes. This is of course a reference to the defence. We'll work on both things."

…his take on pre-season: "We did well throughout pre-season and improved from game to game. We're hopeful that the players with injuries will return as soon as possible. There's a very good atmosphere within the team. We're optimistic for the season and are looking forward to the start."

FC Augsburg are one of Hoffenheim's favourite foes in the Bundesliga. TSG have won 11 of the 20 meetings between the clubs (four draws and five defeats). However, coach Sebastian Hoeness and his team suffered a 2-1 loss away to FCA in the second half of last season.

Markus Weinzierl took over the reins in Augsburg towards the end of the season and helped the team beat the drop, ultimately finishing in 13th place with 36 points. In the DFB-Pokal, FCA initially struggled but eventually went on to beat Oberliga club Greifswalder FC 4-2. 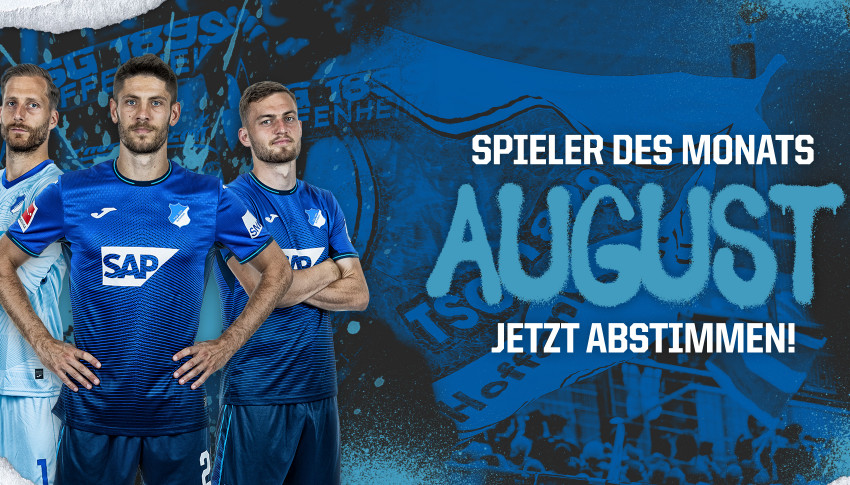 Who is your player of the month for August? 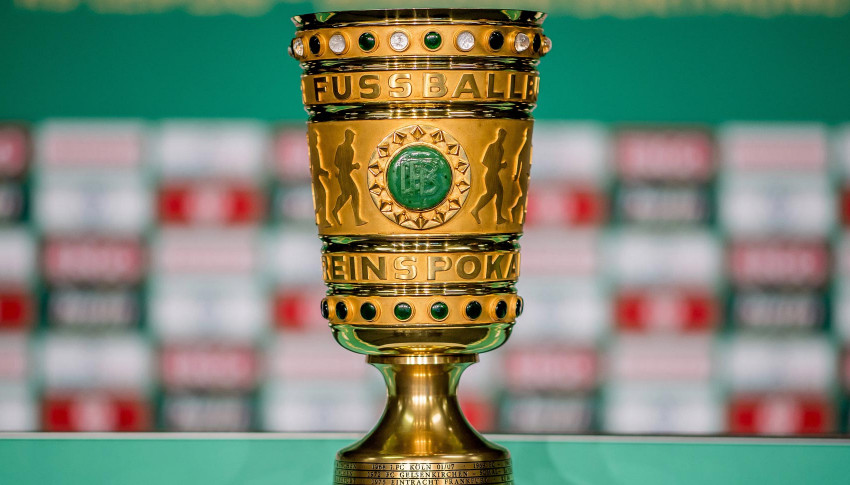 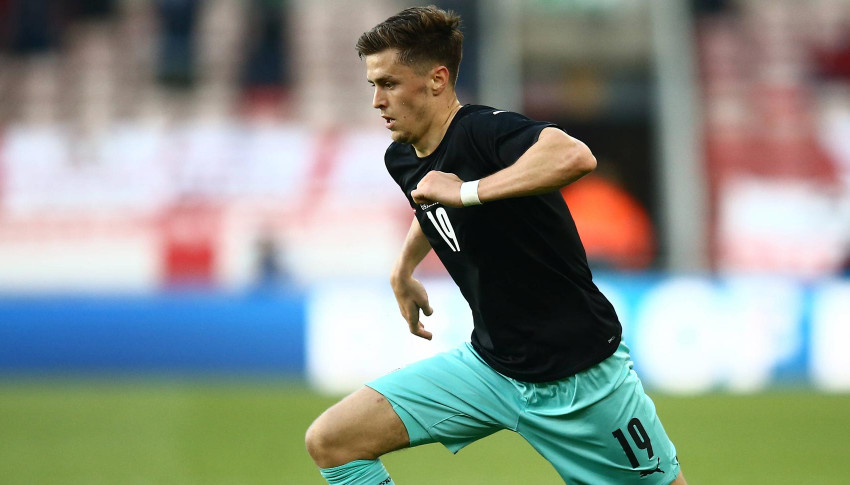