Bundesliga club TSG Hoffenheim have agreed to loan Konstantinos Stafylidis to SpVgg Greuther Fürth until the end of the season. The 27-year-old left-back still has a contract with TSG that runs until the summer of 2023.

"Due to injuries in particular, last season for Stafy didn't go the way that he and we wanted it to. We have therefore reached the mutual decision that a loan spell within the Bundesliga is the right step at this point in time," said TSG director of football Alexander Rosen of the Greece international, who did not make a single appearance in the 2020/21 campaign after suffering a shoulder injury and breaking his tibial plateau. He will now have the chance to get the playing time he urgently needs.

Konstantinos Stafylidis arrived at TSG from FC Augsburg on a free transfer in the summer of 2019 and has since made seven Bundesliga appearances, scoring one goal. 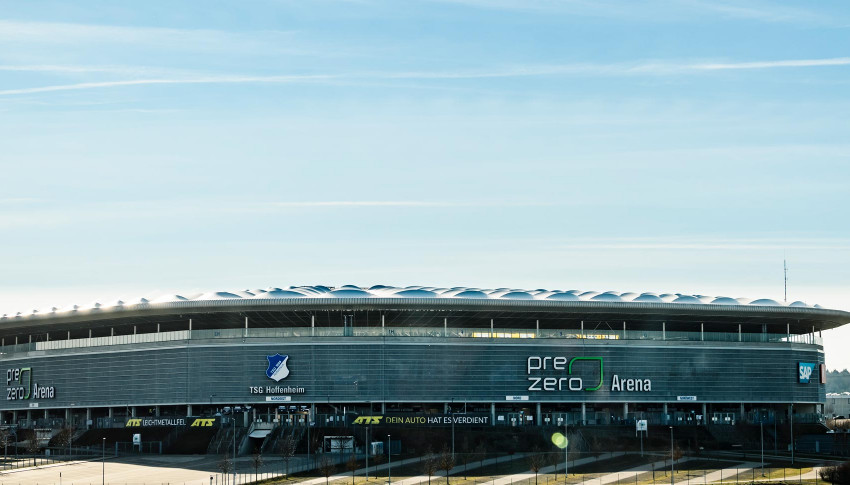 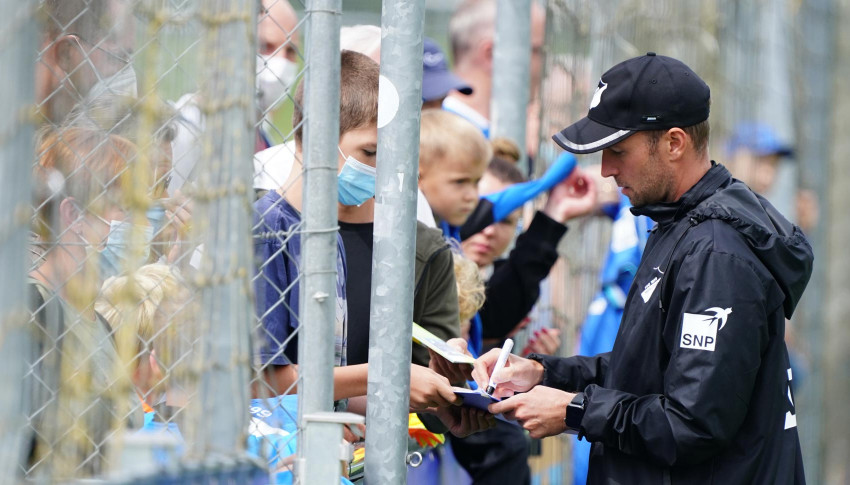 Us with you - high spirits at public training 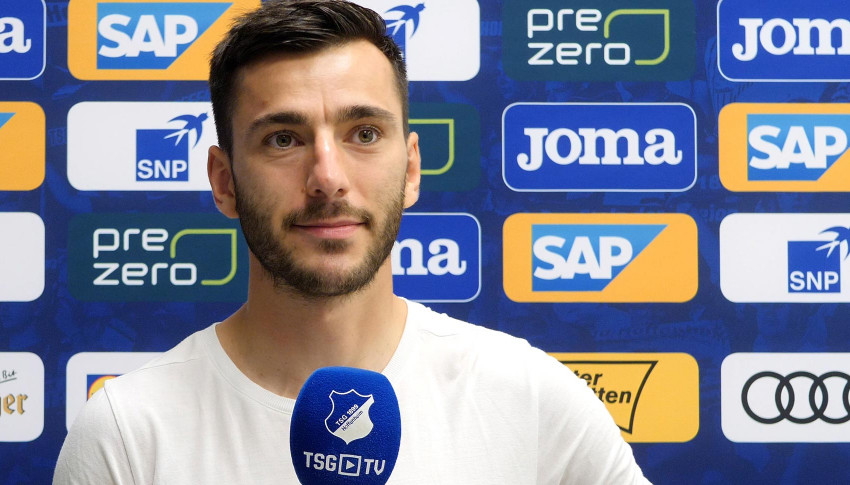