TSG Hoffenheim fans can look forward to a special game at the EURO on Friday (18:00 CET). When the national teams from Croatia and the Czech Republic go head-to-head at Glasgow's legendary Hampden Park, TSG teammates Andrej Kramarić and Pavel Kadeřábek will be rivals for 90 minutes.

Andrej Kramarić and Pavel Kadeřábek have been TSG Hoffenheim teammates in the Kraichgau for five-and-a-half years now. Although the Czech and the Croatian have developed a close friendship over the years, the two nonetheless like to butt heads both on and off the training pitch: ''We're both unbelievably ambitious and hate losing. It doesn't matter whether it's a training game, basketball, table tennis or cards. You always want to beat the other person. Always. It's no surprise that we'll both be fully motivated for this one,'' says Kadeřábek, adding: ''It will be a special moment for us.''

Friday's game isn't just a significant one for the two Hoffenheim players; the Czech and Croatian teams have everything to play for in their head-to-head encounter. The outlook for both teams could hardly be more different after the first round of fixtures in Group D. The Czech Republic ran out 2-0 winners over Scotland in their opening game and find themselves placed top of the group. Pavel Kadeřábek was an unused substitute in the game at Hampden Park. The 29-year-old has been battling for a place in the Czech starting line-up since suffering a long-term muscle injury which ruled him out of 21 TSG matches over the past season.

Croatia started the tournament with a 1-0 defeat to England. Andrej Kramarić started on the right-wing in what was a rematch of the 2018 World Cup semi-final. Defeat in their opening game means the Croats now desperately need three points to finish in either second or third place and qualify for the Round of 16. Pavel Kadeřábek's Czech Republic side, on the other hand, will book their place in the knock-out stages with a win. The Czechs will take on England in their final group game - Kadeřábek also fancies his side's chances in this encounter: ''Two years ago I would have said that we can only hope to finish in third place, as England and Croatia are too good, but we managed to beat England in the qualifiers. Why shouldn't we be able to do that again now?'' 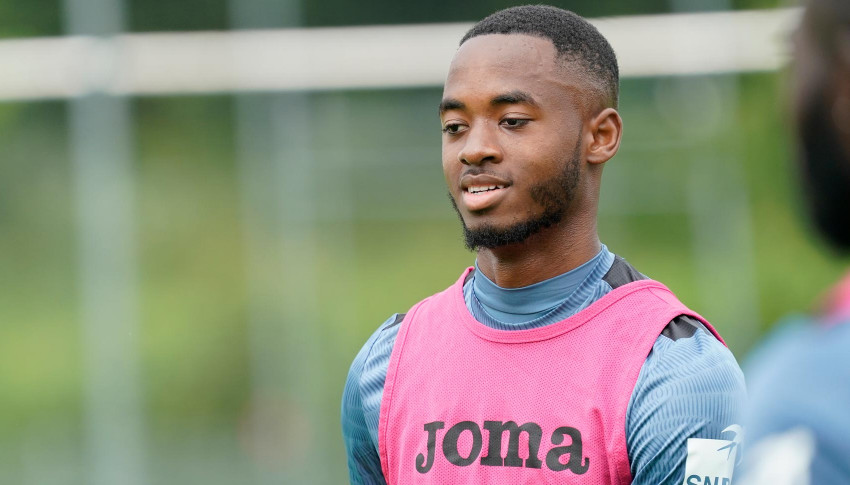 Bogarde: "I'm happy to be back on the pitch" 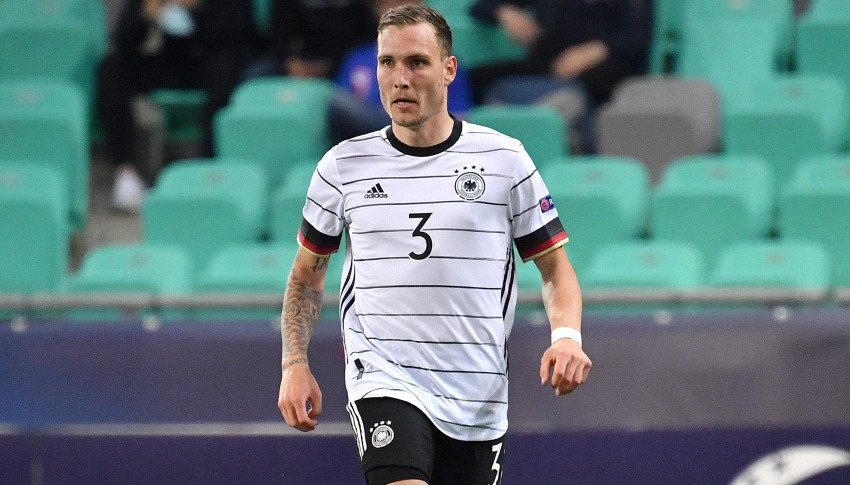 Raum off to Tokyo for Olympics with Germany U... 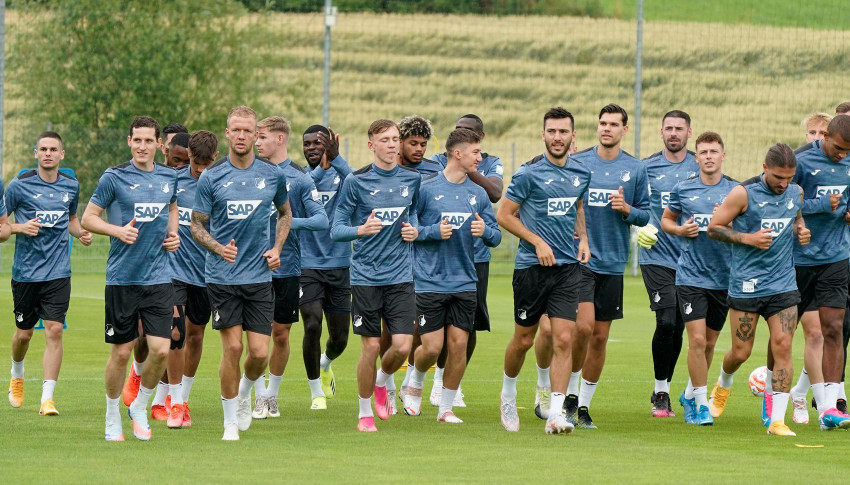