You have voted Ihlas Bebou as your Player of the 2020/21 Season. The striker won 67% of the vote, beating off competition from team-mates Andrej Kramarić (22%) and Christoph Baumgartner (11%). The Togo international has had the most successful season of his career, scoring nine goals in 32 Bundesliga matches. In addition, he was TSG's top assister with eight goals set up. Bebou also created three goals in total in the DFB-Pokal and the UEFA Europa League.

The 27-year-old moved to TSG Hoffenheim from Hannover 96 in July 2019, and the 2020/21 season was his second in the Kraichgau region. Bebou was moved by the decision of the Hoffenheim supporters. "I'm hugely delighted about the fans' vote and it also serves as motivation for me for next season. But last season, with all the challenges that it involved, demonstrated above all that team spirit is the most important thing in football and takes precedence over the individual. And I think that we had a brilliant spirit in the squad and throughout the whole club in this corona season. Now we're obviously all hoping to experience games with our fans again as soon as possible." Many congratulations, Ihlas! 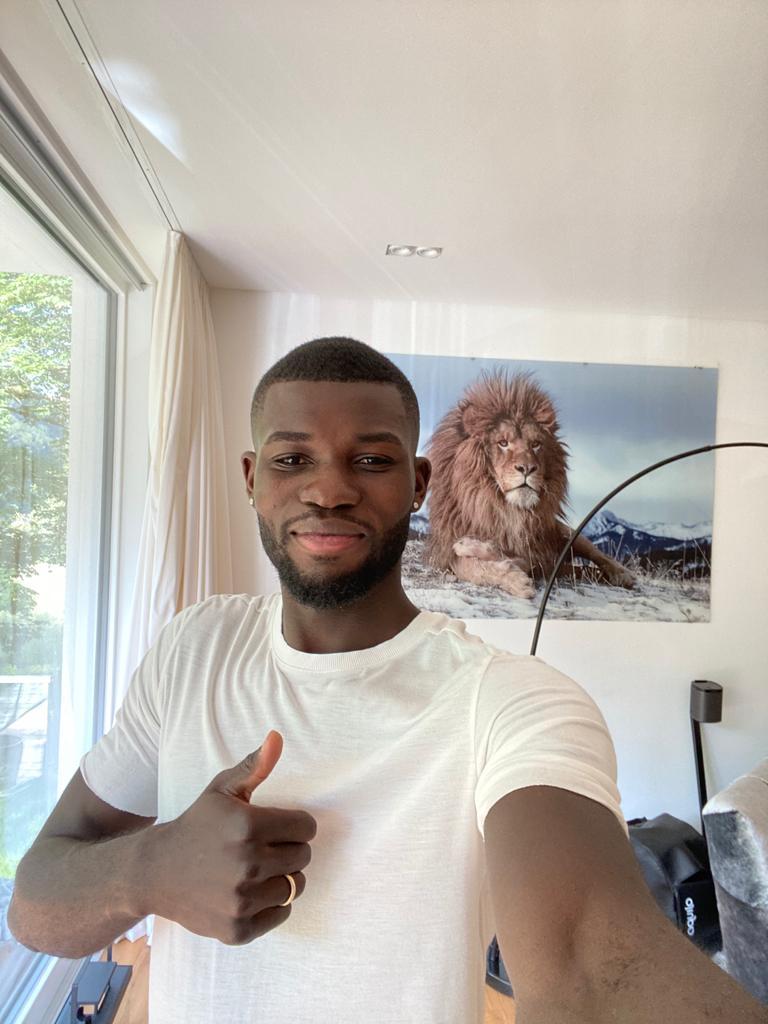 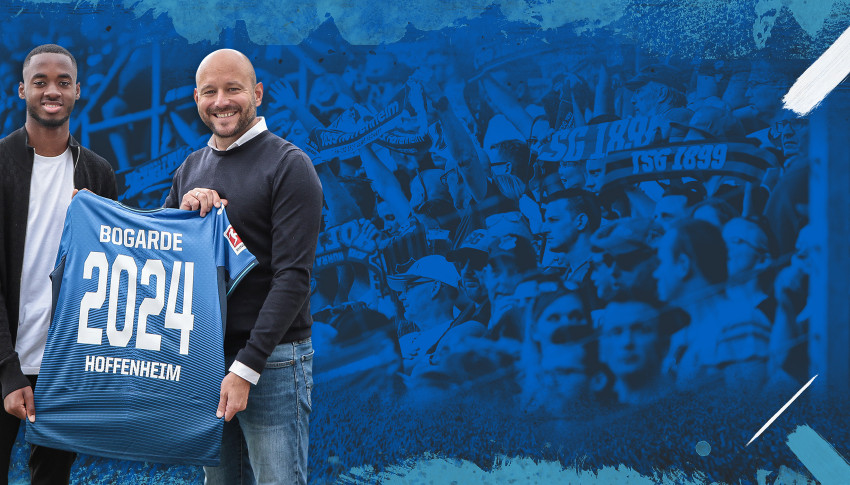 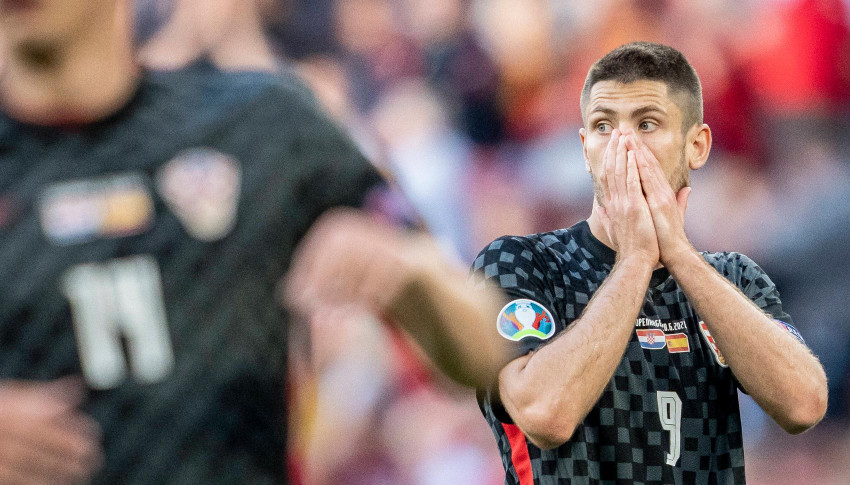 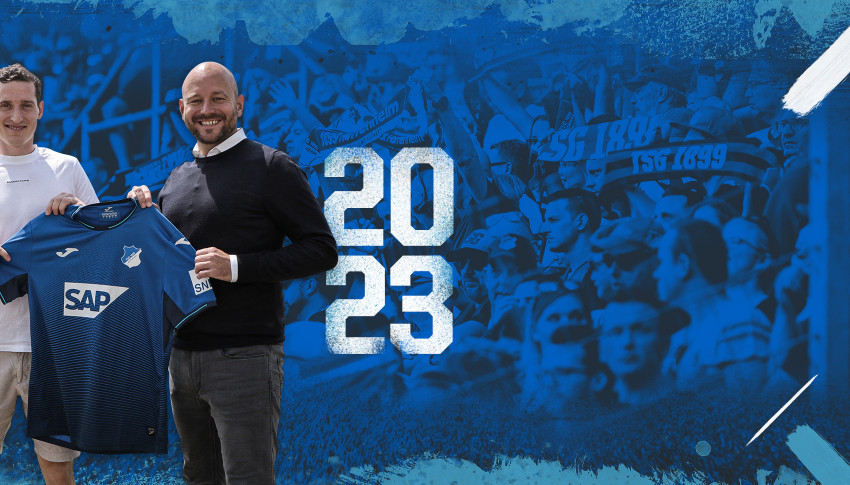