English week, part one: on Wednesday (20:30 CET), TSG Hoffenheim will welcome Borussia Mönchengladbach to the PreZero Arena. Prior to the match, head coach Sebastian Hoeness spoke about the personnel situation, the opposition and the plans for a Super League.

…the personnel situation: "There are no updates regarding our long-term injury absentees. They're all on the road to recovery. Kevin Vogt was back on the pitch today for the first time since sustaining a calf injury, but this game comes too soon for him. We'll see whether he's a contender for the weekend. Unfortunately, Sebastian Rudy and Kevin Akpoguma are still out of action; Marco John and Mijat Gaćinović won't be available either. Things are looking good for Florian Grillitsch, however."

…the match against Mönchengladbach: "We want to be braver and also dangerous with the ball. In addition, we want to build on the positives from our last two games. The balance has to be right. We've often been lacking effectiveness in the final third this season; we need to start making the right decisions in front of goal again. We've been lacking accuracy recently. We'll go into the game with the aim of winning. Even though we know we're up against a resurgent Gladbach side."

…the opposition: "They had a relatively long dip where lots of things came together. But they stayed calm and are now reaping what they've sown. Gladbach have a good team with a lot of individual quality. In addition, they're unbelievably dangerous from set-pieces. We need to be prepared for that."

…the aims for the rest of the season: "We want to continue in the same vein as the last two games. That will then bring us points to ensure that we finish the season with as few concerns as possible."

…the planned Super League: "I'm shocked, to be honest. I'm just as concerned as any fan. That would not be a good development for football and I hope that the wheels can be turned back. We cannot lose contact to our fans. I also don't have any desire to see Real Madrid play against Manchester United five times a year. You look forward to seeing them play in an important knock-out game, but not when it happens so often. We need to be extremely careful."

Following a dip in February, coach Marco Rose's side have been on the up again recently. Mönchengladbach have picked up 10 points from their last four Bundesliga matches and sit in seventh place with 43 points.

TSG have a positive head-to-head record against Borussia, winning 10 of their 28 competitive meetings. Gladbach have seven victories, while there have been 10 draws. Hoffenheim won the reverse fixture 2-1. 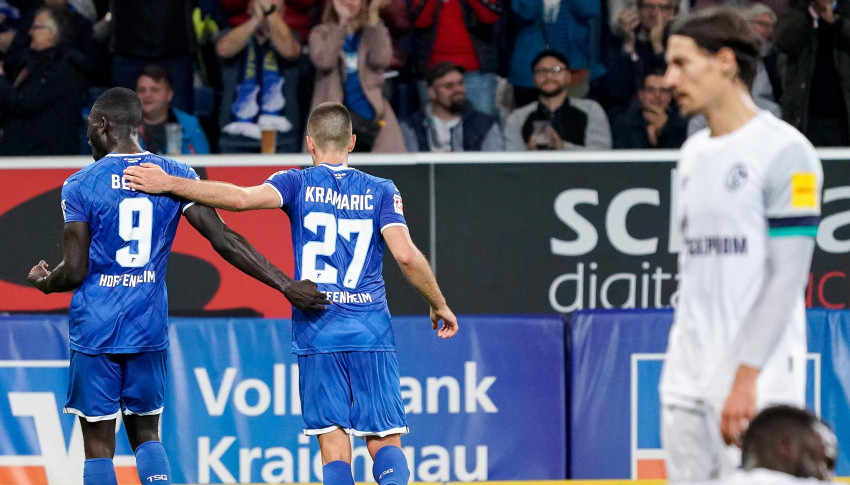 #TSGS04: Up against favourite foes 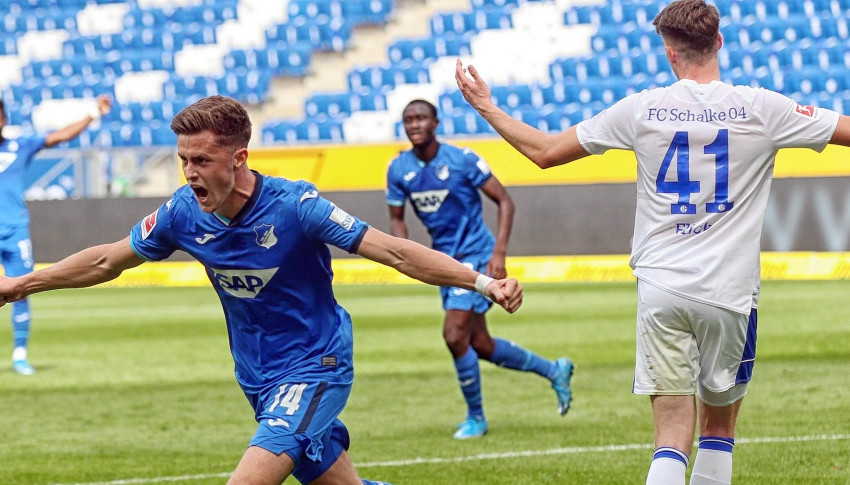 TSG come from behind to beat Schalke 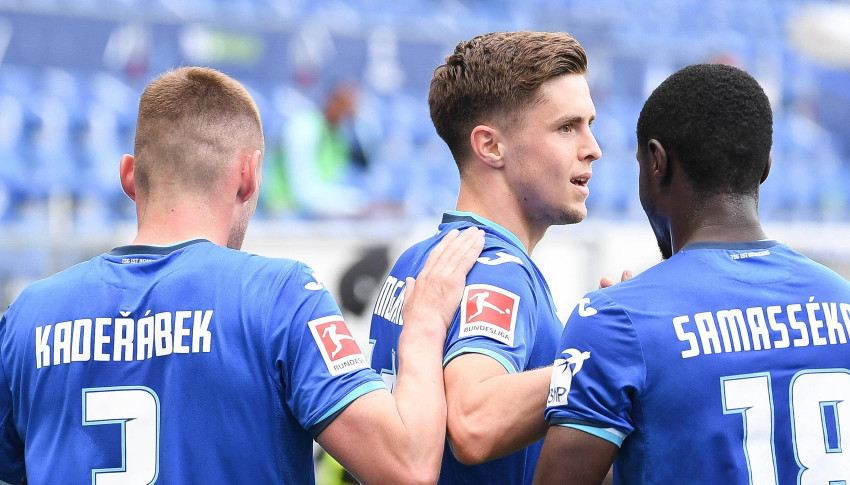