For several years now, TSG Hoffenheim have been the Bundesliga's pioneering club when it comes to sustainability and environmental issues. Now, the club is releasing a documentary film to showcase its diverse activities in this domain. The half-hour film, directed by filmmaker Klaus Veltman, will be available to stream on the TSG homepage - achtzehn99.de - as well as all the club's social media channels.

The ambitious production doesn't just feature TSG first-team stars Benjamin Hübner and Oliver Baumann; German chancellor Angela Merkel, minister for development Dr. Gerd Müller, Baden-Württemberg's state premier Winfried Kretschmann, climate experts Klaus Milke (Germanwatch) and Felix Finkbeiner (Plant-for-the-planet) as well as world and european swimming champion Franziska van Almsick all make an appearance. ''If everyone put their mind to it, there would be no limit to what we could achieve. Everyone seems to want to save the world these days. Well it starts with getting your own house in order. That's the first step we all need to focus on,'' says the swimming legend. Minister for Development Dr. Gerd Müller was clearly impressed by the efforts made by the club: ''TSG Hoffenheim are leading the way. We can only encourage other Bundesliga clubs to follow suit.''

TSG majority shareholder Dietmar Hopp and the club's managing directors, Frank Briel and Dr. Peter Görlich, both make appearances to discuss the groundbreaking work that Hoffenheim is doing in the field of sustainability. "The film focuses on perhaps the most urgent question of the modern age: how can we preserve this one world in the face of the threat posed by climate change? And what can a Bundesliga football club do to help?" says Klaus Veltman, who already has various films to his name as both a writer and director.

Powerful sound and image, the involvement of both the TSG men's and women's Bundesliga teams, interesting stories from both the club and the recently-opened KLIMA ARENA in Sinsheim - all of this is the result of an idea born by TSG director of communications Christian Frommert, who was also in charge of producing the project. ''We sought to portray the somewhat abstract topic of environmental sustainability without any of the typical light relief you may expect from a sports-related film. We wanted to send a strong message, but we didn't want to come across as arrogant, patronising or preachy,'' says Frommert.

The camera and crew team were led by Andreas Böhm, who previously worked at the German Football Association (DFB) for a number of years. Kirsten Schüttler was the creative editor, while Jens Gronheid designed the "after effects" which tie together the film's various thematic sequences. 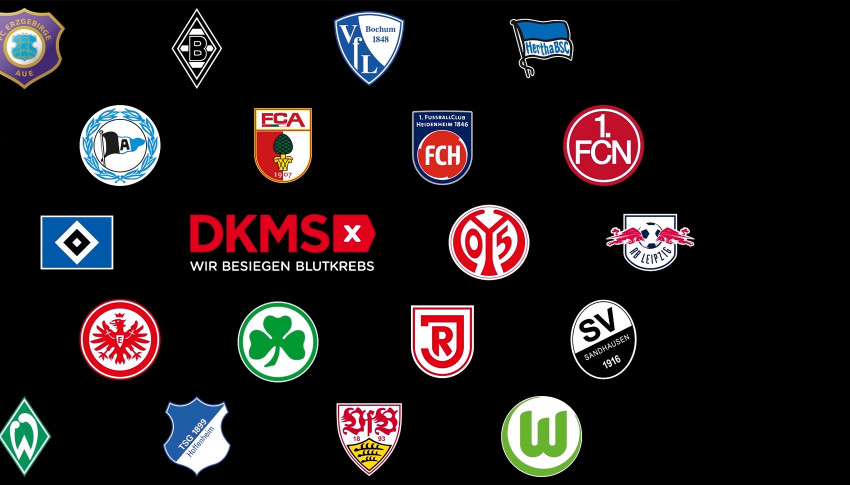 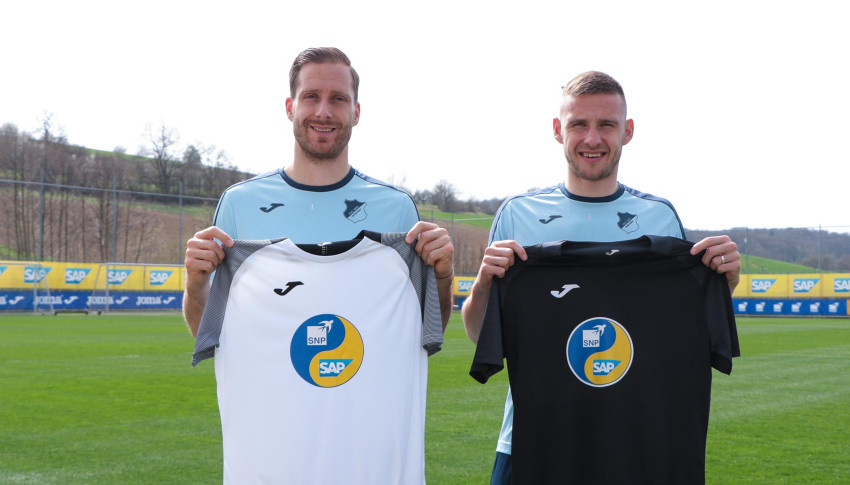 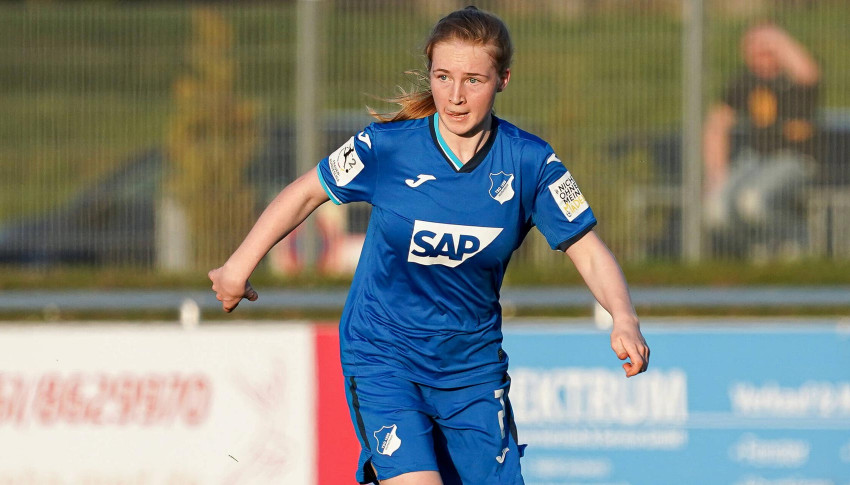 Hofmann scores the Goal of the Month for Marc...