With the first leg against Molde done and dusted, TSG Hoffenheim have turned their attentions to their Bundesliga Matchday 22 home clash with SV Werder Bremen (Sunday at 18:00 CET/Live TIcker at tsg-hoffenheim.de). We have compiled the most important facts and figures on #TSGSVW below.

…TSG have tended to fare well against Werder recently?

In their last 10 Bundesliga meetings, Hoffenheim have claimed four victories and five draws, losing only once.

…Bremen have the best defensive record since the start of 2021?

Jiri Pavlenka has conceded only six goals in eight competitive matches this year – the lowest tally in the league.

…Werder have been in good form of late?

Coach Florian Kohfeldt's charges have lost only one of their last six Bundesliga matches (W2 D3). In addition, Bremen reached the quarter-finals of the DFB Cup thanks to a victory against Greuther Fürth.

…this is a meeting of two direct rivals in the table?

Both teams currently have 23 points on the board. But 11th-placed Bremen currently sit one point above Hoffenheim in the division on account of their superior goal difference, and also have a game in hand. 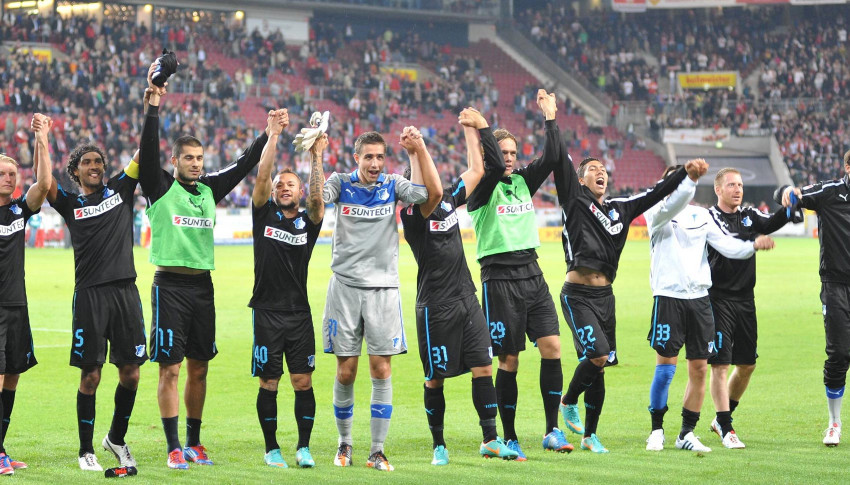 Special moments from the derby against VfB St... 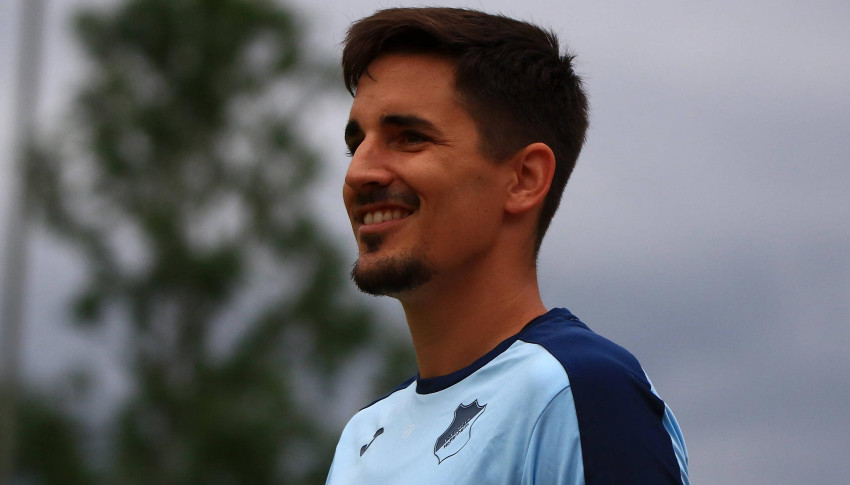 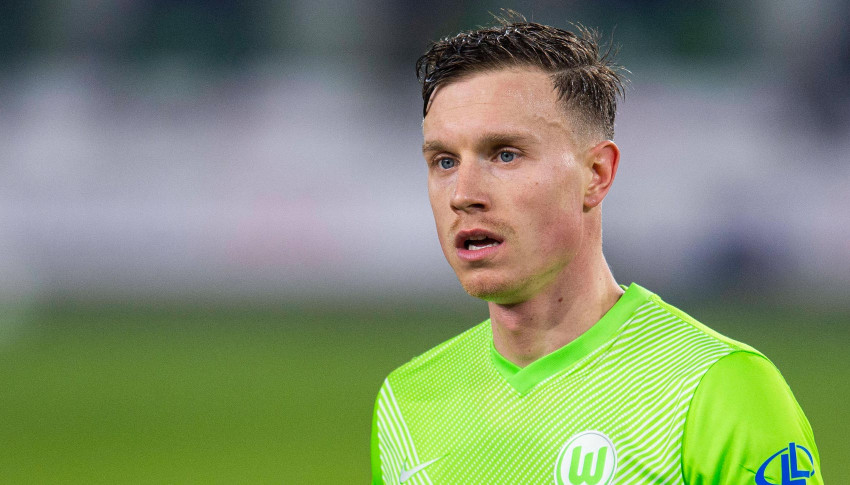 Gerhardt: "We need to produce our best perfor...