On Matchday 34 of last season, Håvard Nordtveit suffered a serious injury a few minutes before the final whistle. After more than four months out injured, he celebrated his comeback for TSG Hoffenheim in November and is now looking to go full throttle again. In an interview with tsg-hoffenheim.de, he talks about his comeback, the battle with Red Star in Belgrade (Thursday, 18:55 CET) and his targets up until Christmas.

Howie, you have already ensured qualification for the next round of the UEFA Europa League. Are you confident that you will secure top spot in the group on Thursday against Red Star Belgrade?

"That would be a great success for the club and for us as a team. We will play to win and not play it safe and go for a draw. We want to settle everything in Belgrade so we don't have to worry on the last matchday."

What are your targets in the Europa League this season?

"We set ourselves the goal of getting through the group phase. We have already managed that and have achieved a historic success. It's been really fun so far, and we want it to carry on that way. But of course we are now hungry for more. The knock-out phase is something entirely different from the group games. We hope to get a big-named opponent and still want to achieve more."

There are seven matches to be played in all competitions until Christmas. What are your goals up to the end of the year?

"Of course, we want to finally win in the Bundesliga again. There is so much potential in the team. We need to keep calm and continue to work hard on ourselves. I believe it is like the saying goes with the ketchup bottle: as soon as we get the first win, I think there will be many more to come. A victory against Augsburg would be important to build confidence for the coming weeks. We also want to win against Greuther Fürth in the DFB Cup and reach the last 16."

You celebrated your comeback in November after more than four months out injured. How did that feel?

"I've been working hard on that for a long time and a comeback was in the back of my mind the whole time. I wanted to get back on the pitch with the lads. It felt so good when I was subbed on against Liberec. A few days later, I was even in the starting line-up against Stuttgart and played the full 90 minutes. Fortunately, my body was able to cope with the strain, but I am also a little older now and have some experience." (laughs) 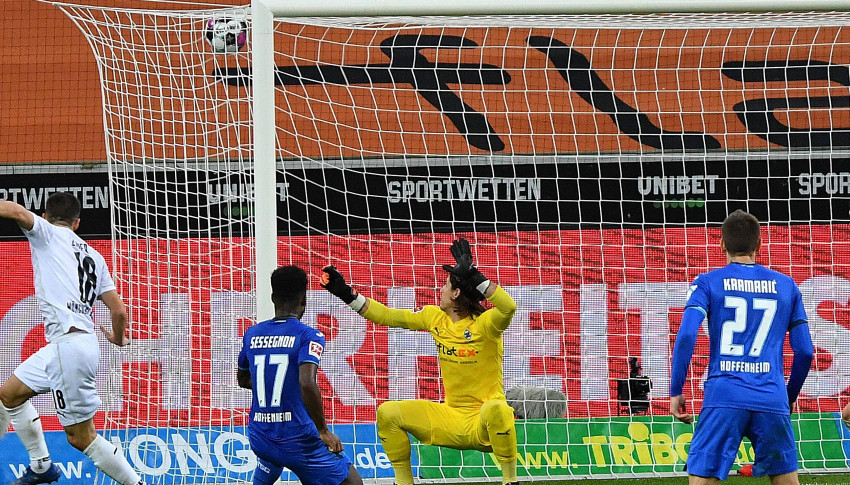 TSG fight back to earn late win in Gladbach 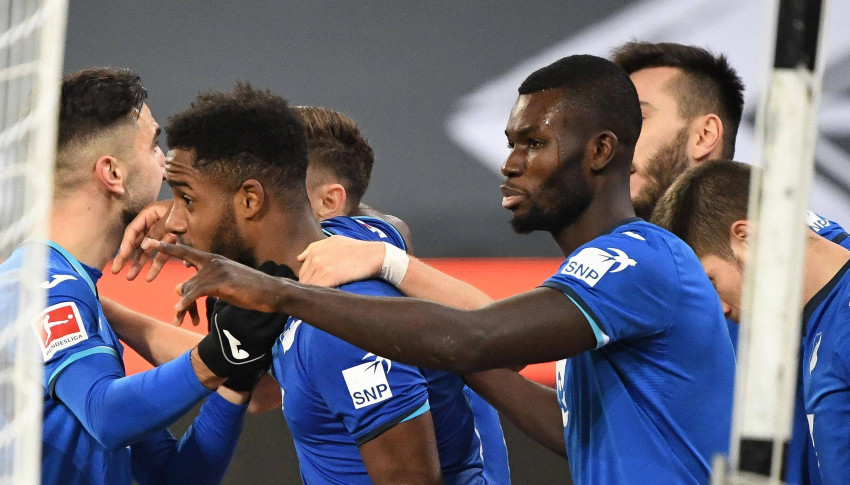 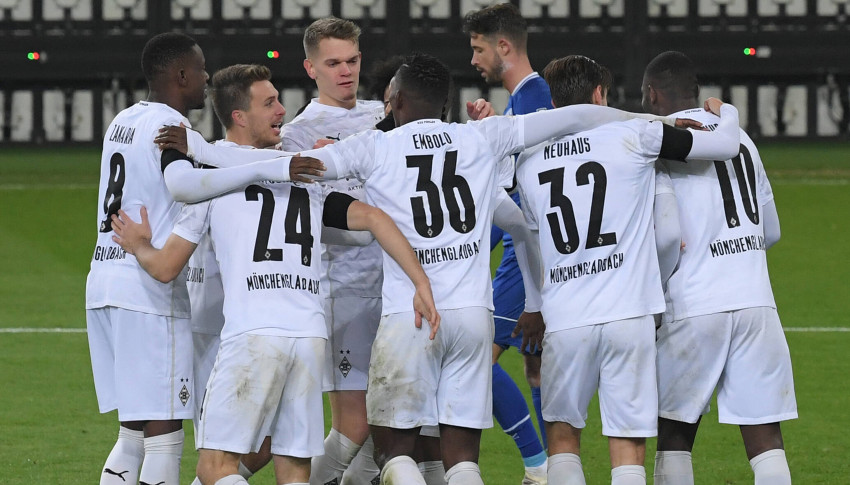 #BMGTSG: Gladbach a force to be reckoned with...