Over the past few weeks, Aleksandar Dragovic has worked his way into the Bayer 04 Leverkusen team and played his part in helping the "Werkself" reach second in the table after ten games. Before the match against TSG Hoffenheim (Sunday, 18:00 CET), the Austrian spoke with tsg-hoffenheim.de about TSG, Leverkusen's form and past meetings between the two teams.

Aleksandar, both Bayer 04 Leverkusen and TSG Hoffenheim have been through some exhausting weeks due to the many games in the Bundesliga and Europa League. How does your body feel after such a strain?

"Of course, having so many games in so few days takes it out of you. But I think as long as your mind is fresh, your legs will play along. And you feel fresher when you are winning games. And don't forget: like so many other professionals, I prefer playing to training. So from that point of view, it's alright."

You are still unbeaten in the Bundesliga, and you have reached the next round in the Europa League and the DFB Cup. How satisfied are you with your season to date?

"It's going really well. Despite players missing games time and again for different reasons, our level has remained consistently high. That's how it has to be: when someone comes in, they have to be on top of their game and give 100 percent. That way, we can always go full throttle and it makes it hard for the opposition to prepare for us."

On Sunday, you face a team in TSG that had been struggling somewhat in the Bundesliga before the victory against FC Augsburg. What kind of opposition do you expect?

"It's really hard to say. Hoffenheim are playing very well in the Europa League and also in the Bundesliga they proved against Dortmund and especially in the win against Bayern that they can upset the big teams. So we have been forewarned and will certainly not be taking them lightly."

In the recent past, Hoffenheim have often been able to get the better of games against Leverkusen. Are you optimistic that it will be different this time?

"We're really hungry for success at the moment. The morale in the team is right, and we are very hard to figure out. However, that is not a guarantee of good results. We have to give it our all again against Hoffenheim. Only if we reach our maximum performance level will we be successful in the end. You only get out what you put in." 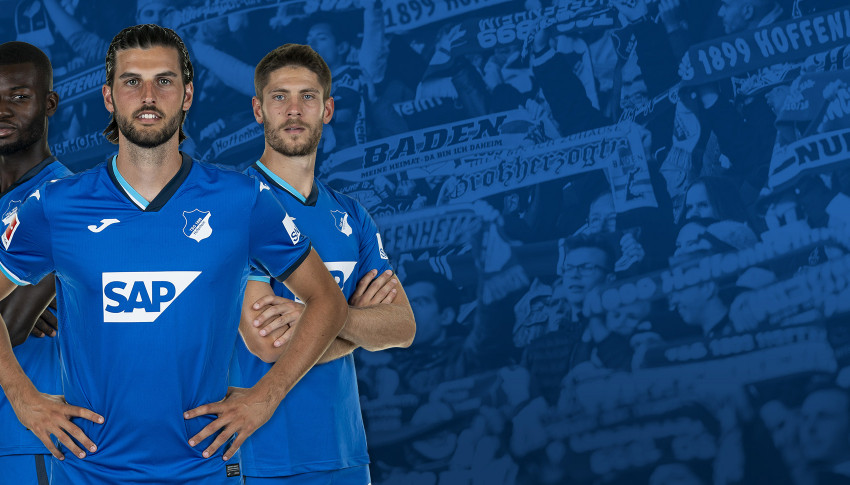 Who is your December player of the Month? 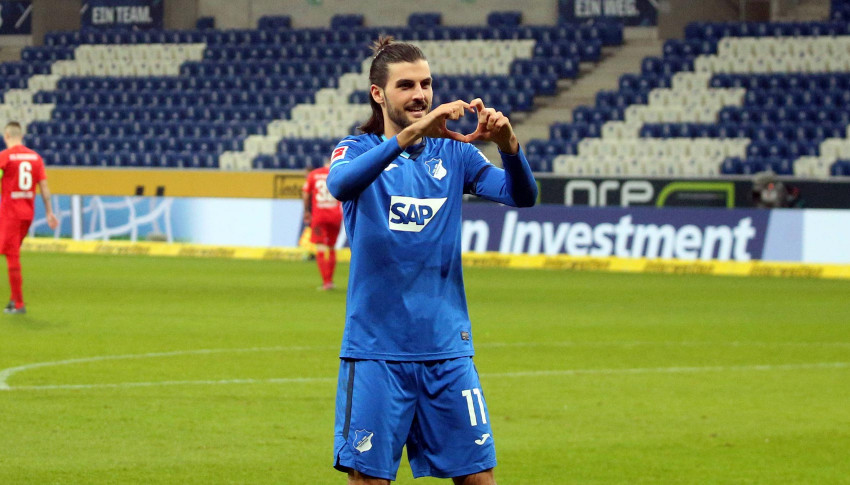 Florian Grillitsch wins Goal of the Month for... 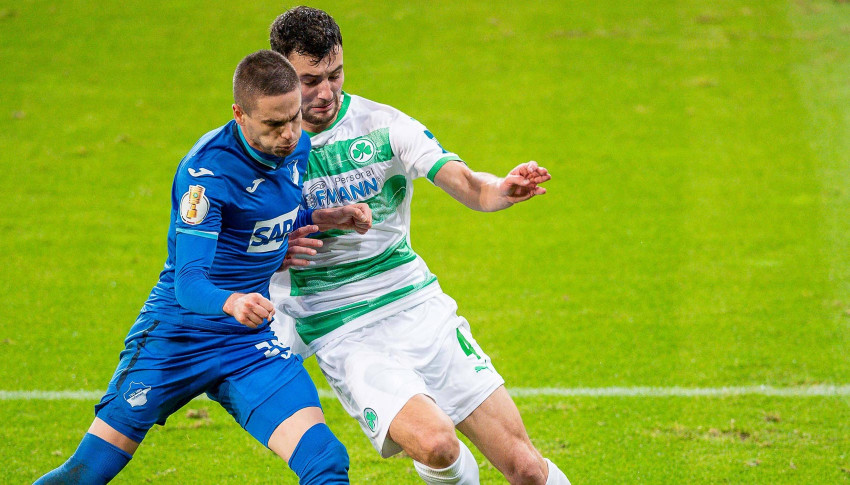