Borussia Mönchengladbach are still unbeaten at their home stadium Borussia-Park this season. TSG will be aiming to end that streak on Saturday (15:30 CET/Live Ticker at tsg-hoffenheim.de). tsg-hoffenheim.de has all the important facts and figures you need to know about #BMGTSG below.

…Borussia Mönchengladbach are a real force at home?

Coach Marco Rose's side are unbeaten in their last nine matches at Borussia-Park, with five wins and four draws during that time. In addition, Gladbach have scored in each of their last 32 games on home turf – the longest ongoing scoring streak of any Bundesliga club.

…Hoffenheim are on a scoring run themselves?

But TSG will be travelling north with an impressive run of their own: they have scored at least one goal in each of their last 13 away games. They will be hoping to extend that scoring streak on Saturday.

…TSG have struggled against Gladbach in recent meetings?

Overall, the head-to-head record between the two teams in the Bundesliga is even with seven victories apiece. That said, Hoffenheim have not won any of their last six games against Gladbach and could soon have a negative record against the Foals for the first time.

The Austrian scored his first Bundesliga goal in a TSG Hoffenheim shirt in a 3-3 draw on 17 March 2018. 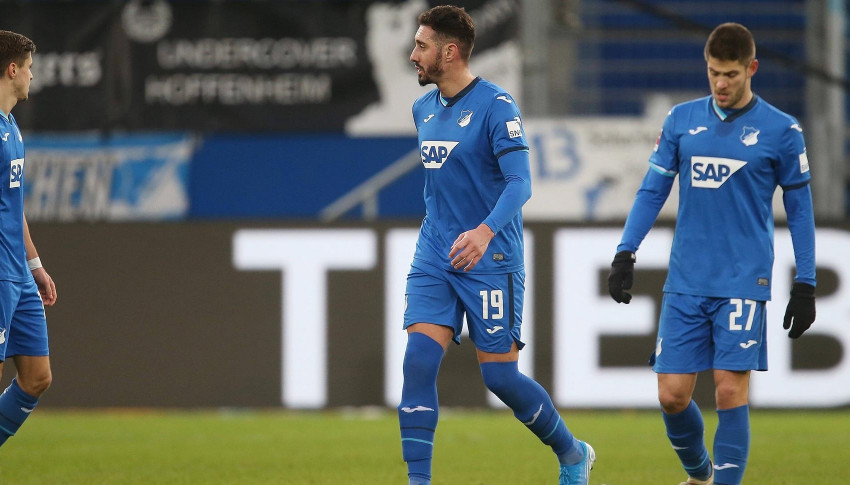 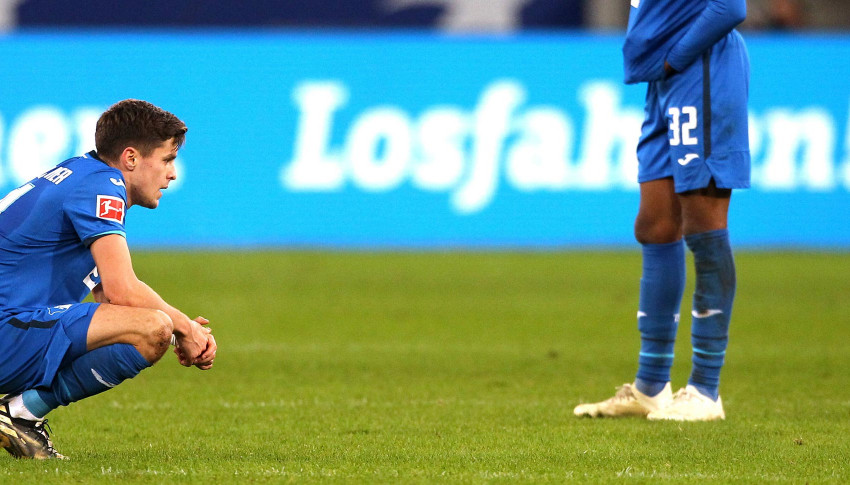 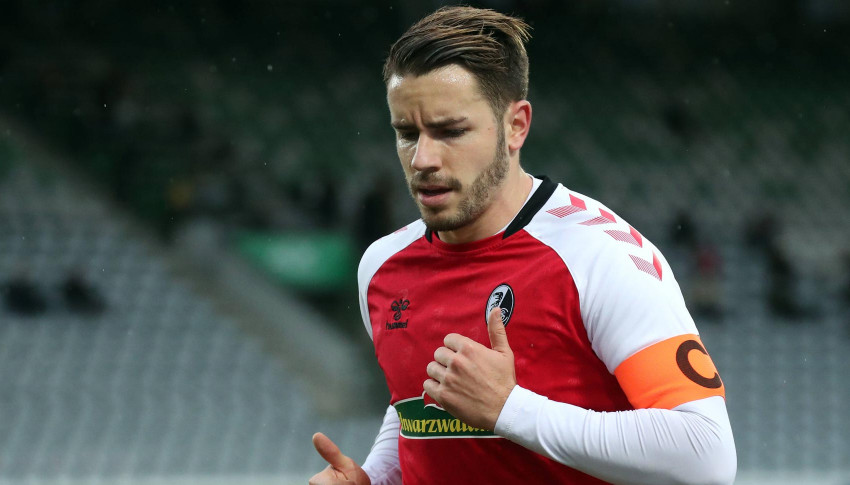