The German Football League (DFL) has announced the exact schedule for matchdays 13 to 15. All three of TSG Hoffenheim's matches will kick off at 15:30 CET on Saturday afternoon.

Matchday 13 will see TSG Hoffenheim play away to Borussia Mönchengladbach on the fourth weekend of advent (Saturday 19 December, 15:30 CET). On Matchday 14, TSG will host SC Freiburg at the PreZero Arena on Saturday 2 January (15:30 CET). One week later, coach Sebastian Hoeness's side will again be in action on a Saturday when travel to face FC Schalke 04 on 9 January (15:30 CET).

The second round of the DFB Cup will be held between matchdays 13 and 14. The scheduling for the knock-out competition was announced today by the German Football Association (DFB). TSG's meeting with second-tier outfit Greuther Fürth will take place on Tuesday 22 December at 18:30 CET. 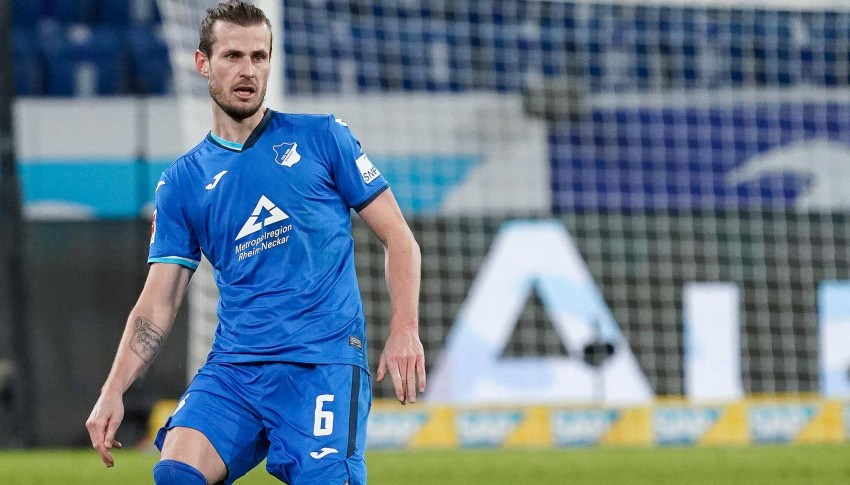 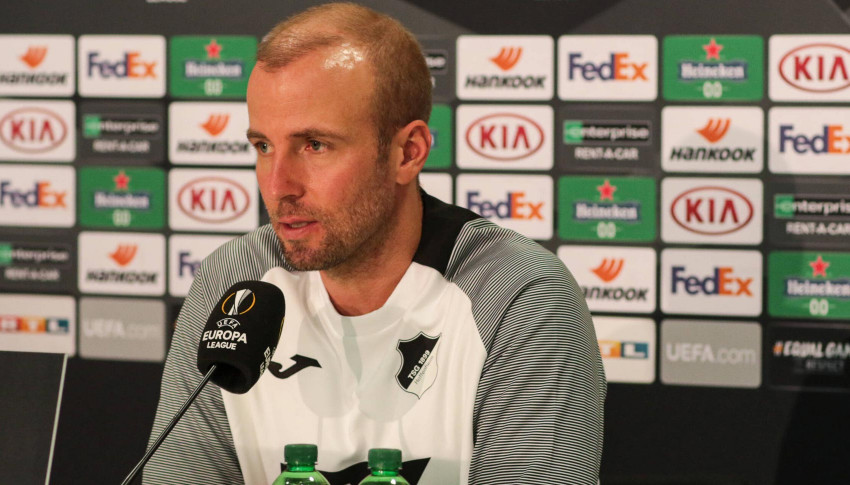 Hoeness: "We're going all out to win the grou... 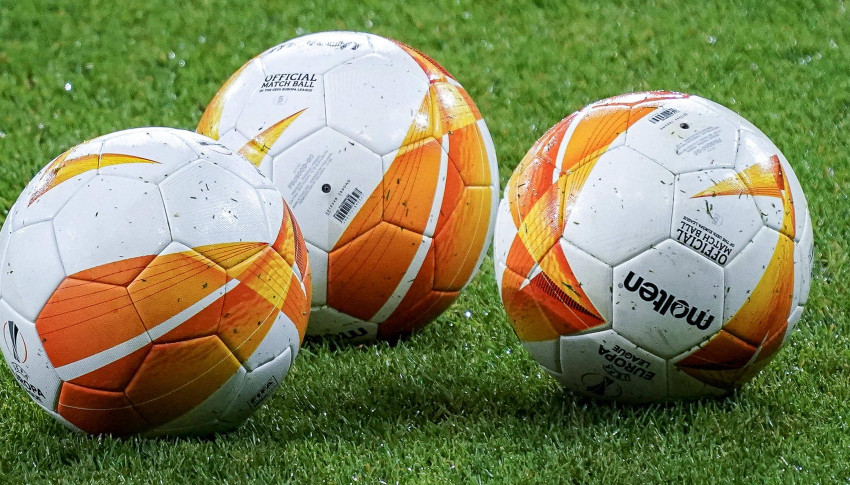