It's derby time for TSG Hoffenheim on Matchday 8 of the Bundesliga season as they play host to VfB Stuttgart (Saturday at 15:30 CET/Live Ticker at tsg-hoffenheim.de). At the pre-match press conference, head coach Sebastian Hoeness and director of football Alexander Rosen spoke about the corona cases, the personnel situation and the possible postponement of the game.

…the personnel situation: "I still cannot tell you exactly which players I'm expecting to have available. We need to wait for the international players to be tested. As for the players quarantining, it's going to be a tight call. But we'll have enough players at our disposal to play the match. Benjamin Hübner's progressing very well, but he is not ready to be involved against Stuttgart. Andrej Kramarić has returned to team training and I'm optimistic."

…the opposition: "Stuttgart are an ambitious club who are newly promoted. They've already produced good performances this season. They'll be a tough nut to crack for us. But we'll prepare for the match well. We obviously want to be successful on Saturday. It's a derby and an important game for us as a club."

…the preparation for the game: "I've never experienced a situation quite like it. It is the most difficult preparation I've ever had for a game. We've had to be creative and flexible. But that's part of the job. We're rising to the challenge. We're still hungry and we're trying to make the best of the situation."

…the corona cases: "Initially, it was a bit of a shock for us. It's been a very intensive period. After a brief wobble, I can say I'm proud to be part of such a great team. It was a huge organisational effort. We fully accepted the situation and acted in a solution-focused manner. That's a compliment to many of our staff."

…the match on Saturday: "It's about creating the same competitive conditions for both teams. We knew that there could be a situation like this. The objective must now be to accept the situation and to be make the best of it. We're the first club in the Bundesliga to be impacted by it to this extent. These are very unusual times. We're happy that we're able to play football and on Saturday we'll field a group of players who'll give it what they've got."

…a potential match cancellation: "We were aware of the DFL's regulations. According to the statutes, there was no possibility to cancel or postpone the game. A cancellation wasn't on the agenda for us either. However, we did lodge a request to play the match on Sunday. This request was denied. We accept the decision, but we do regret it."

…the obligation to release players: "Unfortunately, nothing has happened since my criticism several weeks ago. We believe that in times like these, a third match in an international break is absolute stupidity. There is obviously an understanding for the federations. But these are abnormal times, and they require abnormal decisions too. We welcome the fact that DFL Managing Director Christian Seifert shares our opinion. I just wished this had happened at an earlier point in time."

VfB Stuttgart's return to the German top flight has been successful so far, with the Swabians losing only one of their opening seven games this season. Pellegrino Matarazzo's charges have only won two games, however, with the other four matches ending in draws. Ahead of their meeting with TSG, Stuttgart sit in eighth place with 10 points.

TSG Hoffenheim and VfB Stuttgart last went head to head in the 2018/19 season, with TSG taking four points from the two games. But, overall, Hoffenheim have the slightly inferior head-to-head record against Stuttgart. The Reds have won nine of their previous 21 meetings, while there have been six draws and six Hoffenheim victories. That said, there is one statistic that bodes well for Hoffenheim ahead of their latest clash: they have won five of the last nine meetings, while VfB have won only two. 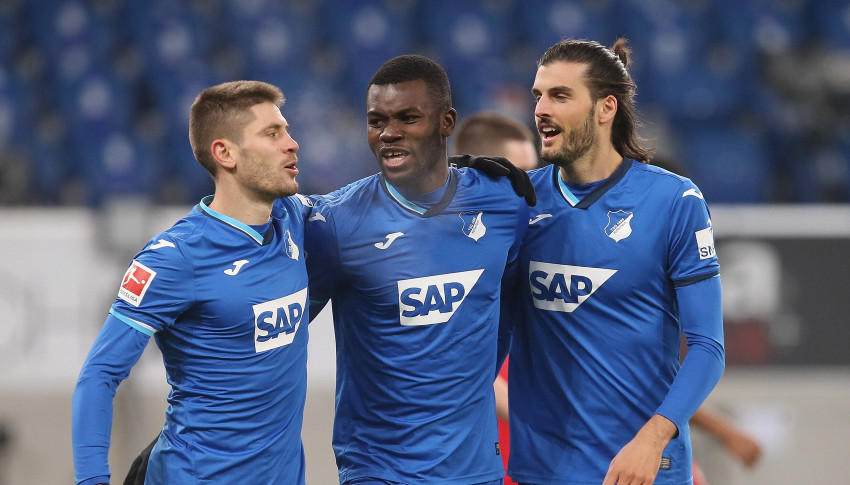 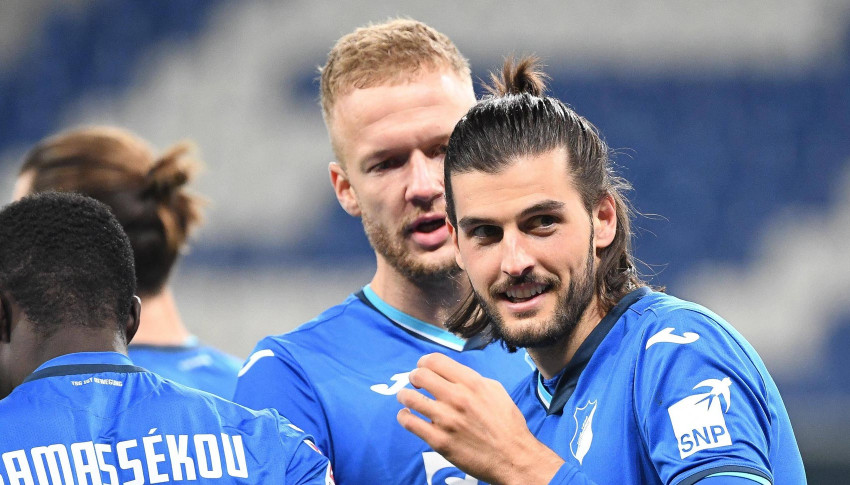 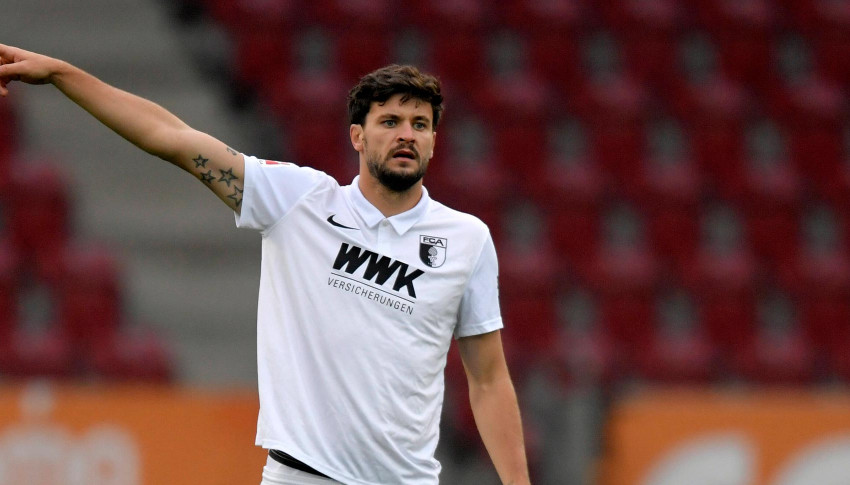