On the morning after each of TSG's European matches this season, tsg-hoffenheim.de will publish a round-up with the most important match facts, the press reactions and an overview of the group.

The 4-1 victory over KAA Gent was the first time TSG Hoffenheim have ever won a European away game in their history. The margin of victory was deserved too. TSG dominated the shot count (33-8) – recording more shots than any other club in the current Europa League campaign. Hoffenheim dominated several other statistical categories too such as passes played (556-415) and possession (57%-43%). Only in terms of challenges won (56%-44%) did Gent come out on top.

Hoffenheim have scored at least once in each of their previous Europa and Champions League games. Their 16th European appearance was no different, with Ishak Belfodil opening the scoring with his first goal in 529 days.

The man of the match

It's difficult to single out one player, because it was a strong team display and all the TSG players performed very well. But the penalty that Oliver Baumann saved changed the course of the game. The 30-year-old stopped Roman Yaremchuk's spot-kick to keep TSG on level terms and lay the groundwork for a comfortable victory. Baumann has now saved three of the last four penalties TSG have conceded.

Quote of the evening

Oliver Baumann: "I'm very proud of the lads and the start we've made. But we still need to keep our feet on the ground. If we keep going like this, we can be very successful this year."

"Hoffenheim no longer shy on the international stage" Heilbronner Stimme

Group L at a glance

Red Star Belgrade beat Slovan Liberec 5-1 in the other game in Group L. The victory saw the Serbian side, who now have three points and a superior goal difference, leapfrog their Czech rivals into second place. TSG comfortably lead the group with six points and a combined goal difference of 6-1 following wins over Red Star and Gent, who are bottom of the table and still waiting for their first point. 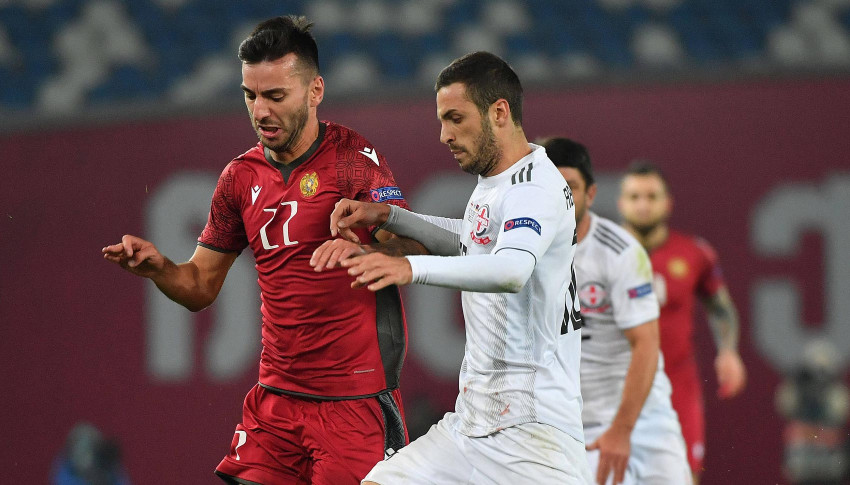 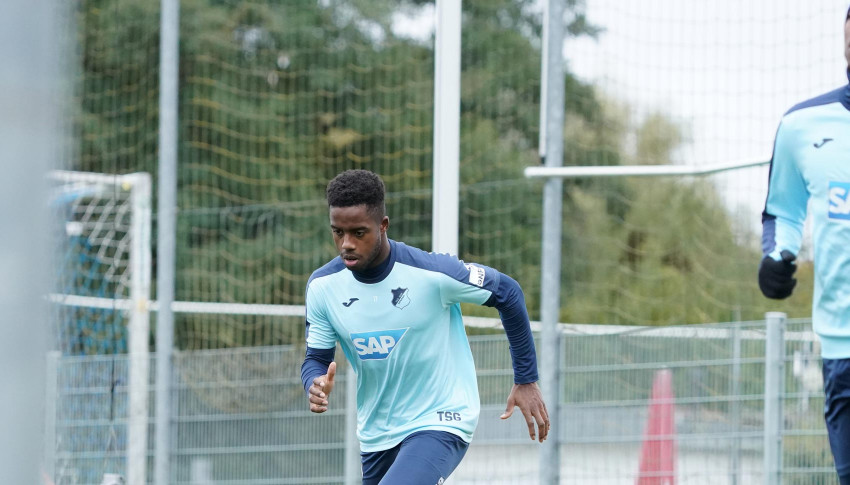 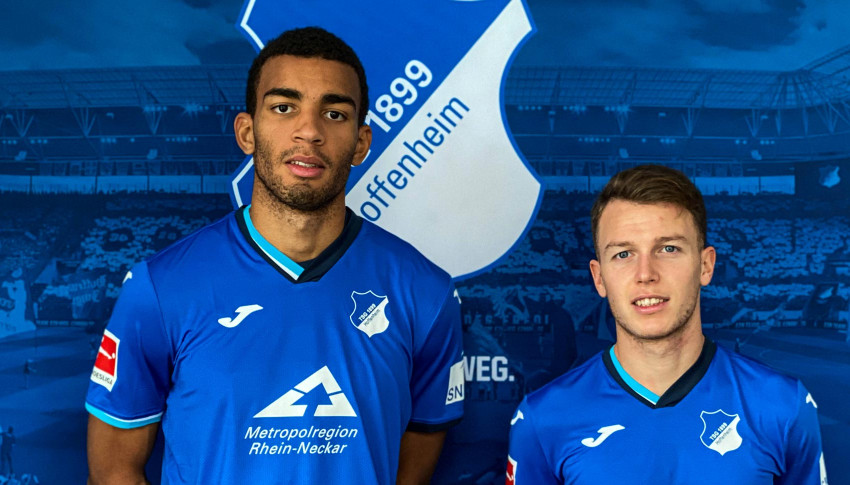