TSG Hoffenheim will face SV Werden Bremen on Sunday (18:00 CET/Live Ticker at tsg-hoffenheim.de), only three days after beating Red Star Belgrade. They will be hoping to build on that UEFA Europa League triumph in the Hanseatic City. At the press conference prior to #SVWTSG, coach Sebastian Hoeness spoke about the opposition, the personnel situation and his observations from the Red Star game.

…the opposition: "I think of Werder Bremen as being a Bundesliga mainstay that is steeped in tradition. I like the club and I'm looking forward to the meeting. The team has stabilised. They are very dangerous with their switch play and have had a successful start to the season."

…the corona cases at Werder Bremen: "We're currently presuming that the match will go ahead. We will only seriously consider alternative plans if the game is cancelled."

…the personnel situation: "We came out of the Red Star match in good shape. The lads made a good impression and are in a good physical condition. There's still no news with regard to the injured players. Benjamin Hübner is still undergoing fitness training. Florian Grillitsch has become a father and is not training with the team today. We'll see whether he can take part in the final training session and be an option for Sunday."

…his observations from the Red Star game: "It was a short night. You obviously always sleep a bit better when you've won games. We briefly enjoyed the moment yesterday. But we have the next game coming up soon. It was hugely important for us that we kept a clean sheet. We demonstrated we're capable of that. We made too many mistakes on the ball in the first half. Ultimately, we got the victory we deserved. Our focus is already on Bremen."

…the many games in the coming days: "We obviously want to be successful in all our games. To this end, we will be thinking a game in advance and monitoring the exertion levels. That's a big challenge."

…the birth of Florian Grillitsch's daughter: "It was an extraordinary situation. I was in contact with Florian Grillitsch last night. His two girls are doing well. We're very happy about that and delighted for Flo."

The two teams are going head to head in the Bundesliga for the 25th time. Although TSG Hoffenheim have only claimed five wins from this fixture historically (D9 L10), they did record victories in both of the meetings last season (3-2 and 3-0).

Werder Bremen only beat the drop in 2019/20 by winning the relegation play-off. They are performing better this term, however: coach Florian Kohfeldt's side currently sit in seventh position – one place and one point above TSG – with seven points from their first four matches. 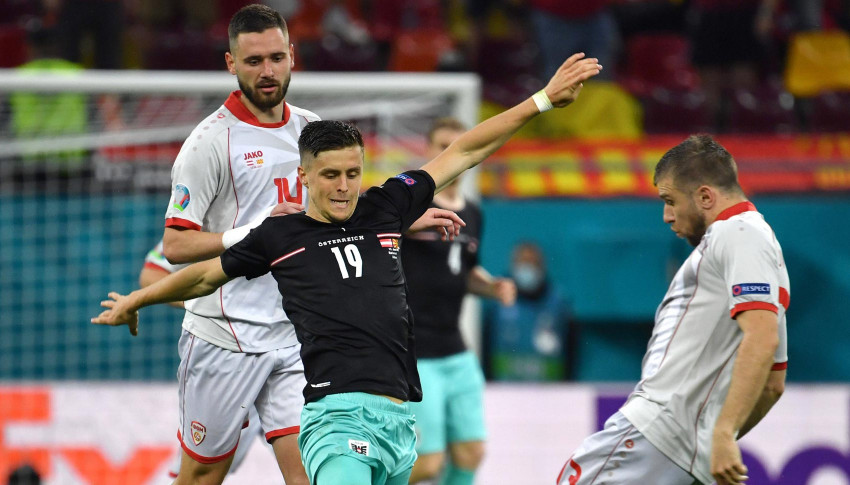