Here's what the players and coaches had to say after TSG Hoffenheim's sensational 4-1 win over Bayern Munich. 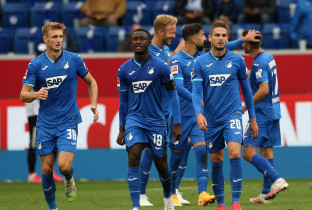 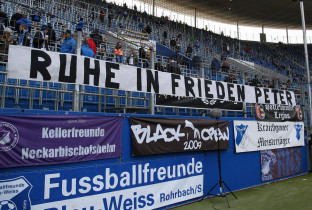 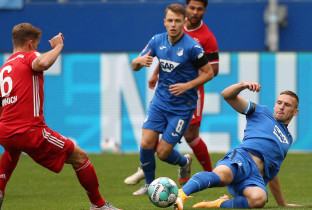 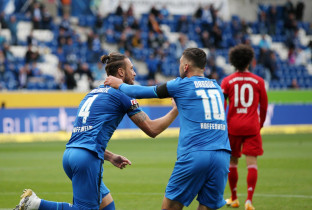 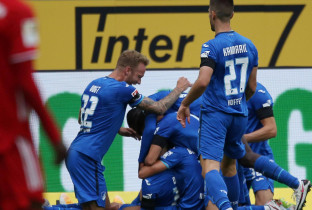 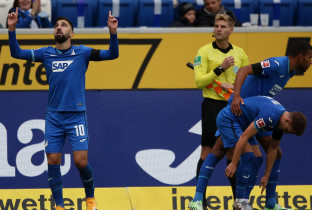 Oliver Baumann: ''We didn't give anything away and we launched lots of good counter attacks. We gave it all out there as a team and a group. That's why we won. The only point I was certain we would win was after the penalty to make it 4-1 in injury time. You have to see it out over the full 90 minutes. It was a brilliant performance. We played well right from the start. Huge praise to the team. Of course a win like this is a massive boost for your self-belief. We're delighted, but we have to keep our feet on the ground. Today's win was for Peter Hofmann and his family. I hope that Ermin's doing alright and he hasn't hurt himself too badly.''

Kevin Vogt: ''Today was a very good day for us, both defensively and offensively. You could tell that Bayern were still feeling the effects of the 120 minutes they played on Thursday. But we were able to fully take advantage of that. What the coach told us before the game proved really important: always mix up the tempo. It was a fine balancing act between having to defend deep, while also not allowing ourselves to become passive and making sure we were always aggressive going forward. It proved to be a really fantastic day in the end. We had no fear of our opponents.''

Andrej Kramarić: ''It was a perfect game. Beating the best team in the world isn't something that comes around too often. Bayern were undoubtedly a bit tired today, but we made the most of our opportunity and trained at one hundred percent all week. We're very happy about the great performance we delivered. Our coach set us up in the perfect way and we were completely focused on the task at hand. We showed that we're capable of going toe-to-toe with the very best.''

Alexander Rosen: ''That was a very strong performance from our team. We fully deserved to win 4-1, even if you have to take into account the fact that Bayern played 120 minutes in Budapest on Thursday and were still tired from their travels. But the most important thing today is that we delivered an exceptional performance and were very clever and ambitious, both with and without the ball. Plus we had a lot of chances, in the end they were lucky it was just four goals. Although Bayern had just played a difficult match, credit goes to our team for immediately forcing them to feel uncomfortable. That's what we did right from the first minute.''

Sebastian Hoeness: ''We wanted to play very bold and attacking football today. But we didn't get off to a good start. We then worked our way into the match and seized a 2-0 lead. Unfortunately they pulled one back out of nowhere. The team responded unbelievably well, which wasn't an easy thing to do. We did well to find space between the lines, and that's how we managed to score the third goal. We're unbelievably happy today. It was an exceptionally strong team performance. This win shows that we're on the right track. Sitting at the top of the table means nothing to me. We want to build on this success next weekend in Frankfurt.''

Hansi Flick (Bayern Munich head coach): ''I have to give Hoffenheim huge credit. They played very well and were set up perfectly. We didn't have many chances. I'm not pinning this all on fatigue. We controlled the game in the first half, but we just weren't able to create many chances. I can't fault my team for their commitment or desire. We weren't as decisive as we usually are, but we'll be able to draw a line under this game.'' 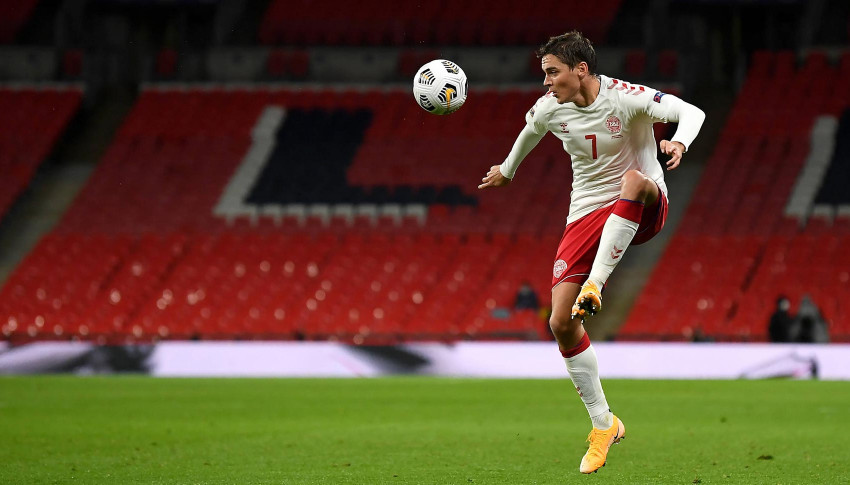 Hoeness: "Looking forward to the challenge"