TSG Hoffenheim welcomes a new senior international to their team. Kevin Akpoguma has committed his international future to the Nigerian national team. "It's something I've been thinking about for a long time. I am now at an age where I have already gained experience at European level with TSG and feel ready to play for my homeland," says the 25-year-old. As his father is from Nigeria, the TSG player holds a Nigerian passport in addition to his German one, which entitles him to play for the "Super Eagles".

In 2013, Akpoguma moved from Karlsruhe SC to TSG Hoffenheim. In 2017, he made his breakthrough to the first team squad, having previously played for the TSG second team for two years and spent the 2015/16 and 2016/17 seasons on loan at Fortuna Düsseldorf. Since then, the defender, born in Neustadt an der Weinstraße, has made 55 competitive appearances for Hoffenheim. Selected from the U16s to the U21s, Akpoguma played a total of 62 games for the German Football Association (DFB). He is now making the move to the Nigerian senior national team, who have a German head coach in Gernot Rohr.

"It makes me incredibly proud and I am positively excited. I'm really looking forward to getting to know the team," says Akpoguma. It is not yet clear whether the defender will play in the internationals against Algeria and Tunisia on 9 and 13 October, as there are some legal formalities to be cleared up before he can make his debut. 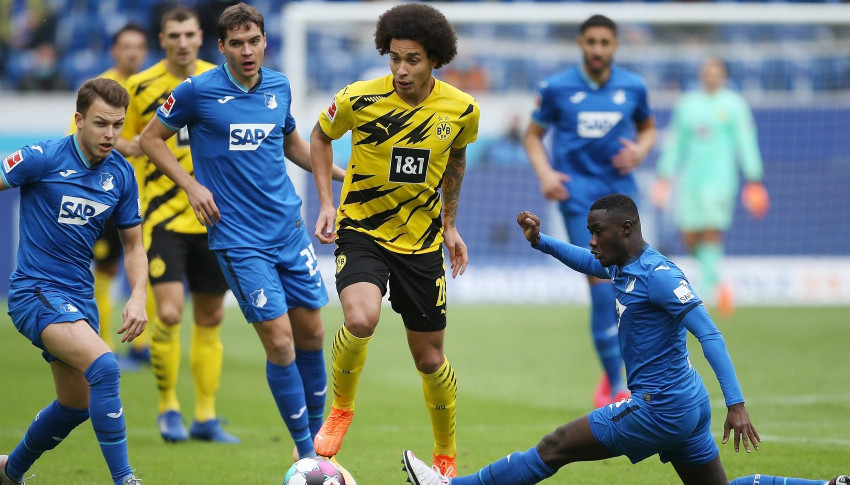 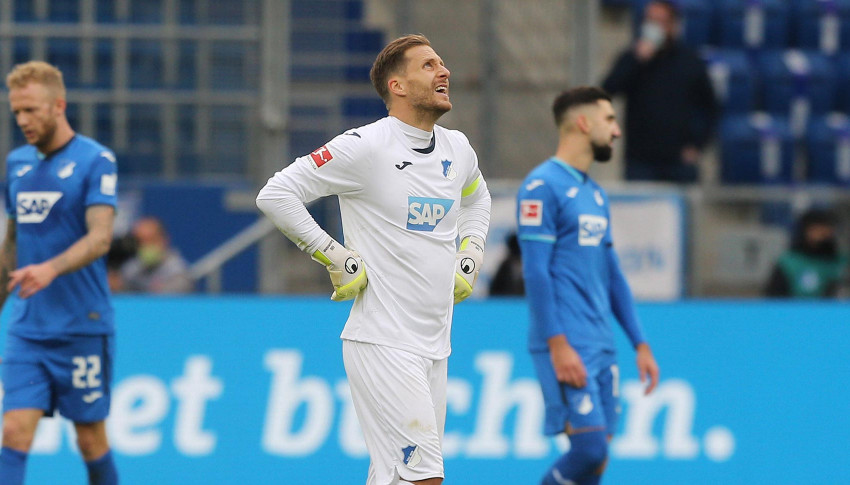 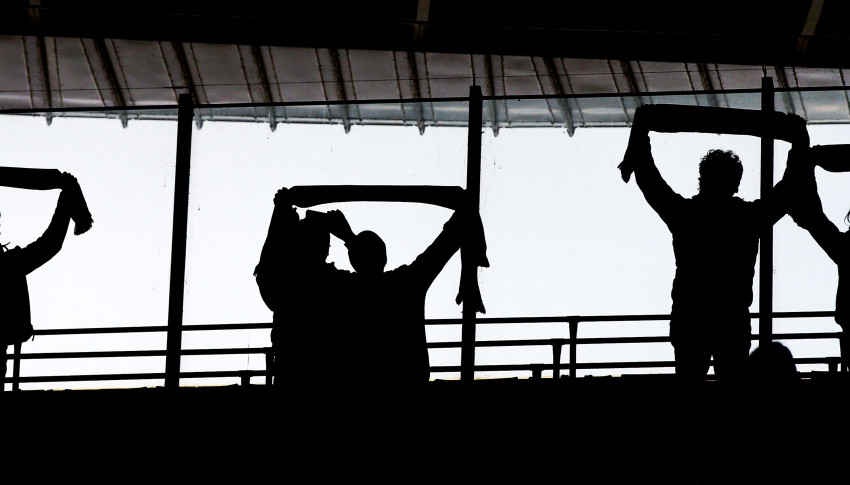 For the BVB game: fans allowed in – but masks...