TSG Hoffenheim are expanding their eFootball activities. The club will participate in the Virtual Bundesliga Club Championship for the first time this season. TSG saw some success in the DFL (German Football League) Bundesliga Home Challenge earlier this year, achieving the best overall result across all participating teams. Now Hoffenheim are taking exciting new steps in the eSports domain.

The Virtual Bundesliga Club Championship, also established by the DFL, is open to clubs from the Bundesliga and the Bundesliga 2. A tie consists of three matches overall: two single-player matches and one double-match. The points from the three encounters are added up to form an overall result. Matches are played on either PlayStation or Xbox. A total of 22 teams took part last season, with Werder Bremen ultimately being crowned German Champions.

After a successful Bundesliga Home Challenge campaign, which featured several enthralling match-ups, and the club's own Fan eCup, which showcased several exceptional gamers among the Hoffenheim fanbase, TSG are now looking forward to participating in the Virtual Bundesliga: ''We were very satisfied with the response and feedback we got from the TSG Fan eCup and have already had the chance to view some outstanding players. In the Bundesliga Home Challenge, we were also able to show off the strong players we have in our own ranks. Participating in the VBL Club Championship is now a logical step, and one which we are very happy about," says TSG managing director Denni Strich.

TSG's diverse activities in eFootball have been well received by club and fans alike. In pre-season, the club established the TSG-Fan eCup - the first ever eFootball competition allowing TSG fans and hobby gamers the chance to show off their skills.

Earlier in the year, the dynamic duo of TSG first-team star Munas Dabbur and TSG season ticket holder and TSG-Fan eCup winner Marcel Schwarz made waves in the Bundesliga Hime Challenge, notching up an overall goals scored/conceded ratio of 31:11.

The TSG fan eCup is set to continue and will serve as an opportunity for talented FIFA players to demonstrate their capabilities. In the coming weeks, TSG will step up preparations for the upcoming VBL CC season and present the players that will represent the club. The match scheduling and rules will be communicated by the DFL in due course.

Updates will be posted on the TSG homepage as well as all social media channels. 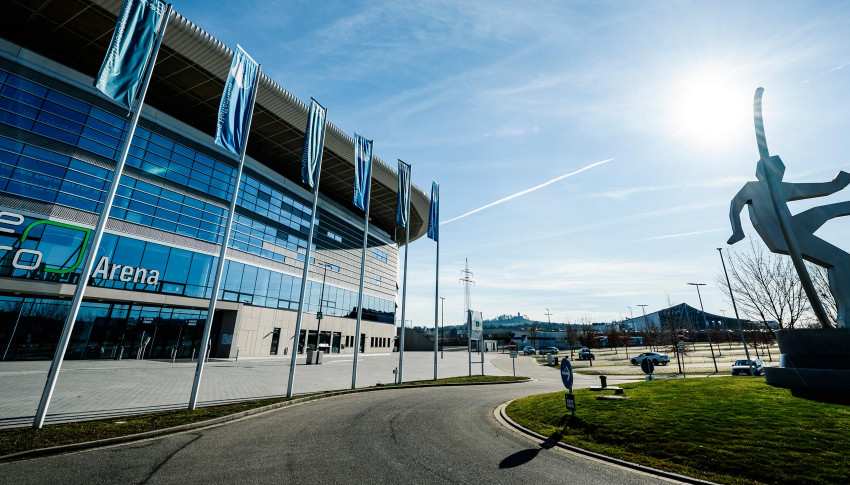 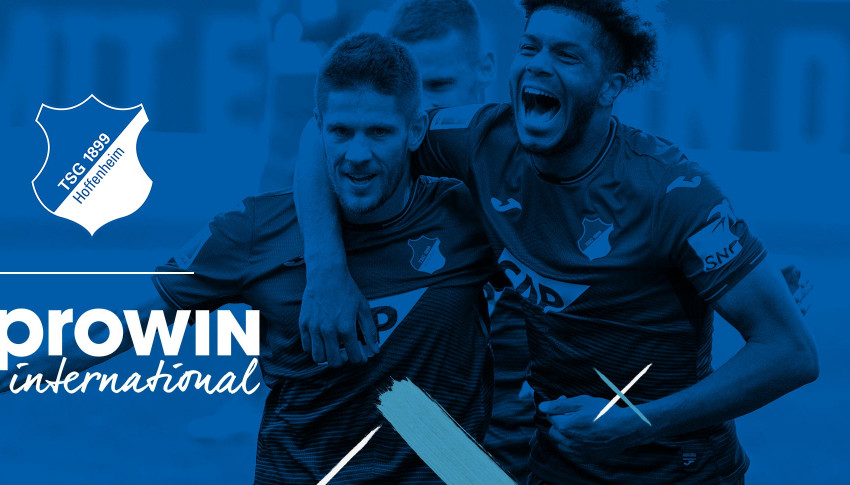 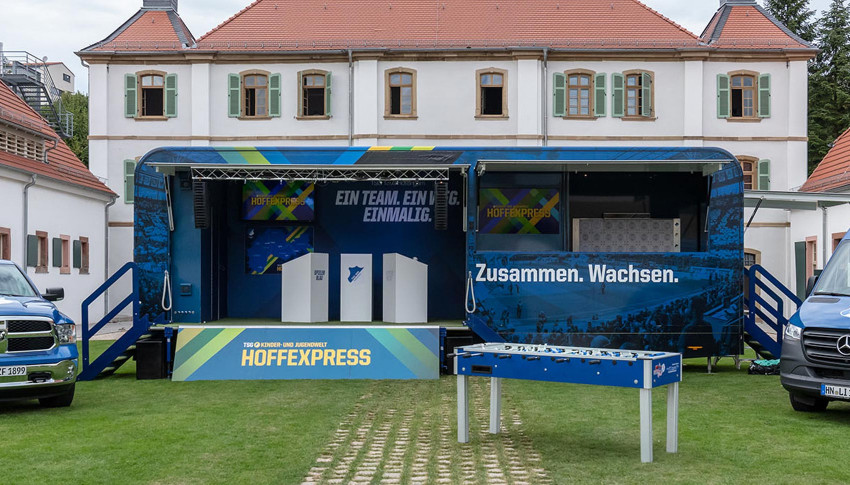 Taking the HOFFEXPRESS to the Tegernsee