Sebastian Hoeness has been the TSG Hoffenheim head coach for almost a month. With the week-long training camp at Lake Tegernsee now over, the 38-year-old has already overseen the first half of pre-season preparations ahead of his debut Bundesliga campaign. In an interview, the coach spoke about the squad, the progress made in training and the opening fixtures of the new season.

…the progress made in training: "We're where we want to be – both on a physical and tactical level. We're looking good in training. The lads can sense what we're doing. Tactically, there are a few new procedures and ideas that are being implemented. There is work to be done, especially off the ball. Things are generally going in the right direction. We're on the right track but we're not there yet."

…the squad: "Every coach's objective is to have a top squad. We're already very close in that respect. We also need to take into consideration the current situation we're in. But I'm relaxed. We're well-equipped both in terms of the depth and quality. In terms of the structure of the squad, we're ready to go."

…the focal point in training: "The focal point over the past few days has been more on off-the-ball work. It's been a case of implementing the procedures of the back four. Flexibility is needed here. There can be a switch to a back five from time to time. We're working intensely to develop automatisms. But how we play when we have the ball is very important to me too. The best-case scenario is to combine them. A team that is good in both phases has high chances of success. By the end of pre-season, we want to be well-prepared in both phases."

…the opening fixtures: "It's a big challenge. But one that spurs us all on. The reactions within the team have been positive. We're looking forward to it. We need to play everyone at some point anyway. It's futile to discuss when you want to play against which opponent. We'll take it as it is and accept the challenge. We'll prepare for our opponents, but we want to impose our own style as well. It's a case of finding the right balance." 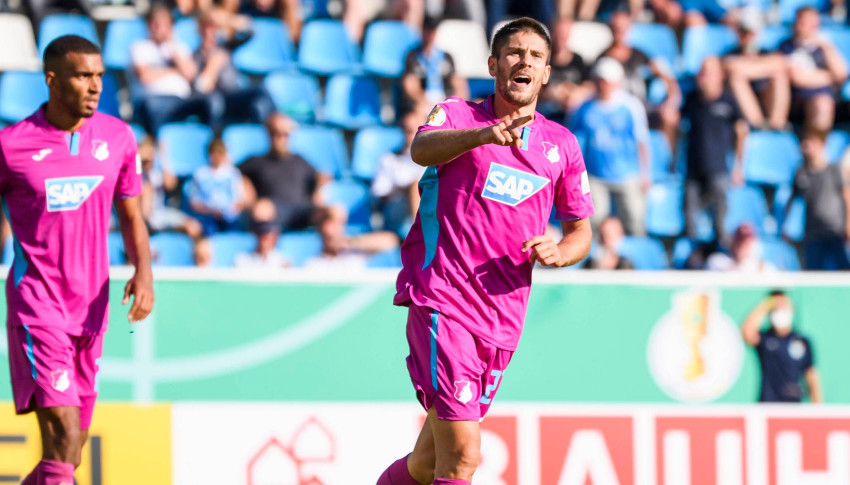 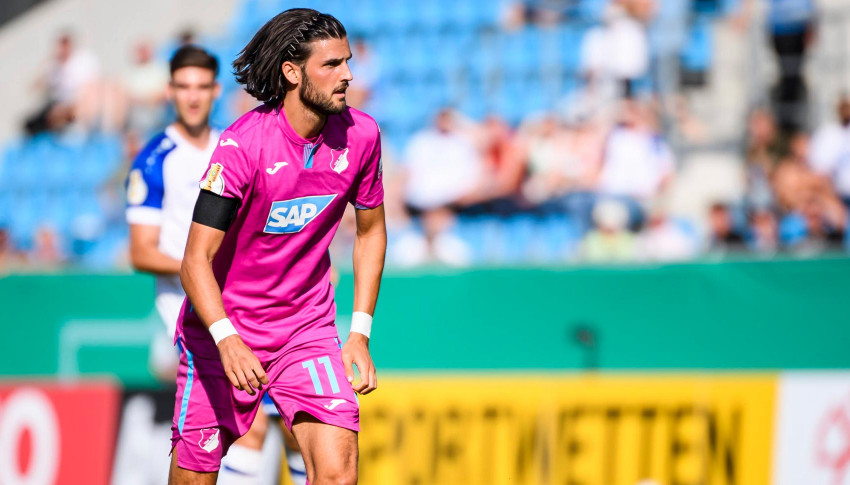 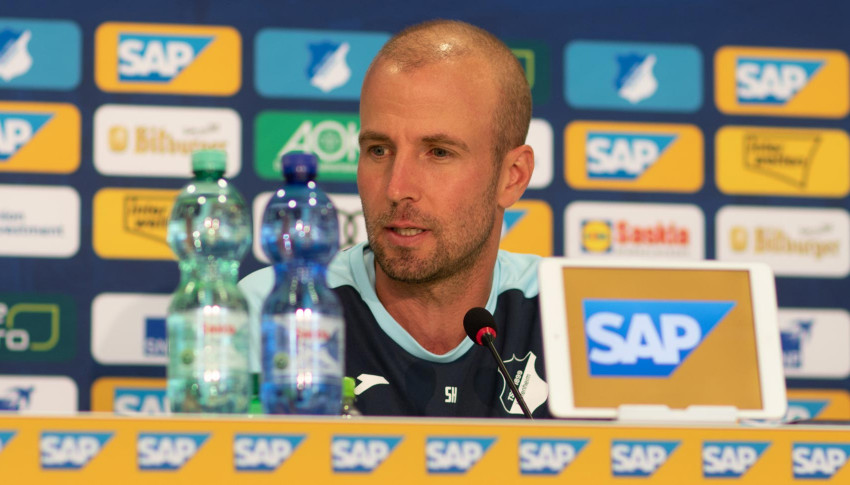 Hoeness: "The atmosphere will be special"