Andrej Kramarić got the summer preparations off to the perfect start in the eighth minute when he spotted Tim Boss off his line and beat him with a brilliant lob from 40 metres out. The Croat was fouled in the penalty area eight minutes later and stepped up to slot the resultant penalty kick into the bottom right corner.

By the end of the first quarter – the match was divided into four lots of 25 minutes – the score was still 2-0. The first opportunity of the second quarter fell to Wehen Wiesbaden on the half-hour mark, as a free-kick sailed narrowly wide of the mark. João Klauss was denied by Wiesbaden shot-stopper Boss three minutes later, before his opposite number Oliver Baumann made a brilliant one-on-one save in the 48th minute to deny Stefan Aigner and ensure that the score remained 2-0 at the break.

Sebastian Hoeness shuffled his entire pack at the half-time interval. Ihlas Bebou had the first chance of the third quarter in the 58th minute, only for shot-stopper Boss to produce excellent reactions and keep it out. TSG eventually added to their tally on 65 minutes when Christoph Baumgartner tapped home a low cross from Robert Skov. The Austrian added another four minutes later after dispossessing an opponent.

Mijat Gaćinović marked his debut with a goal at the start of the fourth quarter, firing home a spectacular effort after being teed up by Ihlas Bebou (80). Skov added his name to the scoresheet three minutes later with a powerful left-footed drive before Ihlas Bebou rounded off the scoring in the 91st minute, the striker intercepting a backpass, rounding the keeping and slotting home to make it 7-0. Tobias Schwede netted a consolation goal for Wehen Wiesbaden in the 96th minute.

The final score was 7-1 to TSG, who will travel to their training camp at Lake Tegernsee on Sunday. 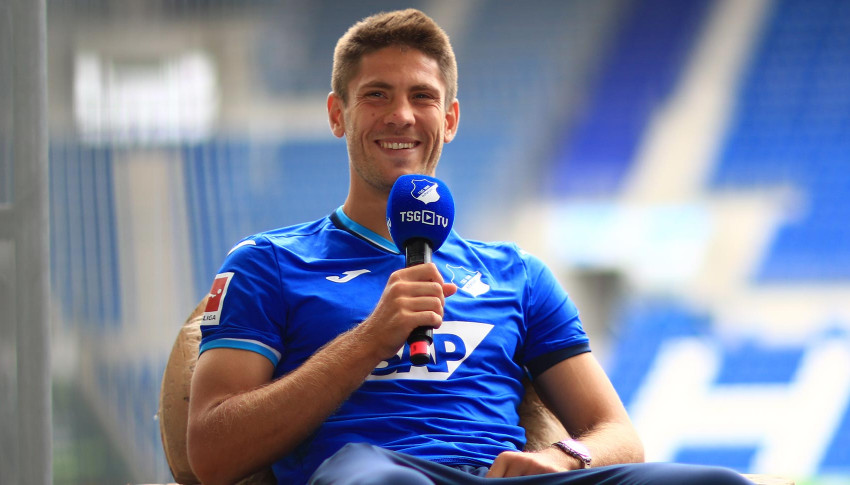 Virtual party from our living room - the high... 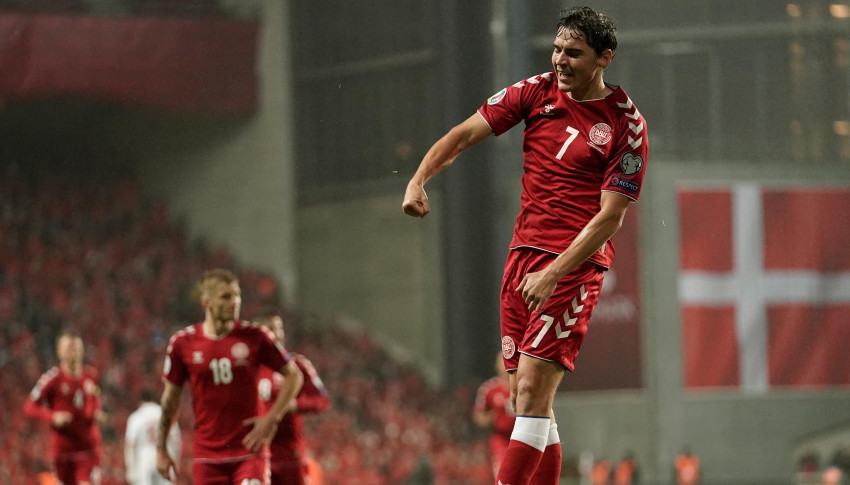 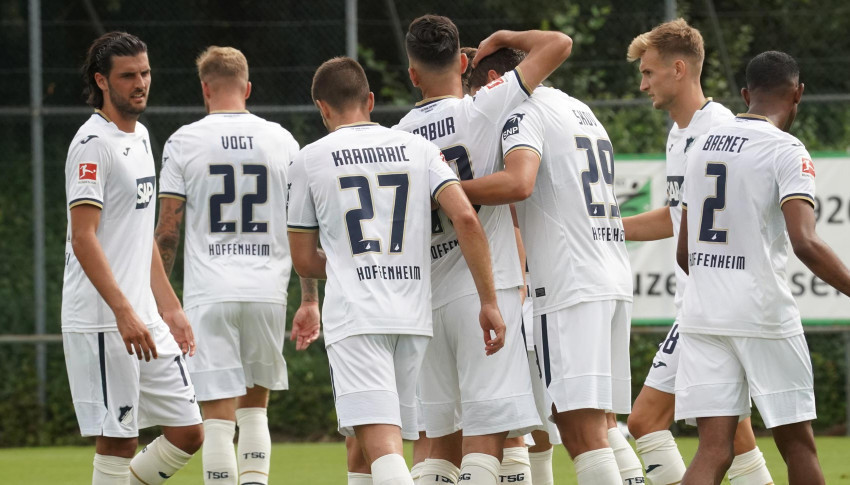