There were one or two memorable strikes among the 53 goals TSG Hoffenheim scored this season. In total, eight goals have been nominated for our Goal of the Season award. They have been divided into twos and fans will choose their favourite in each quarter-final. You can now vote for your Goal of the Season on TSG Hoffenheim's social media channels.

Konstantinos Stafylidis' equaliser at 1-1 against Eintracht Frankfurt (Matchday 18) vs. Andrej Kramarić's goal to make it 4-0 at Borussia Dortmund (Matchday 34) 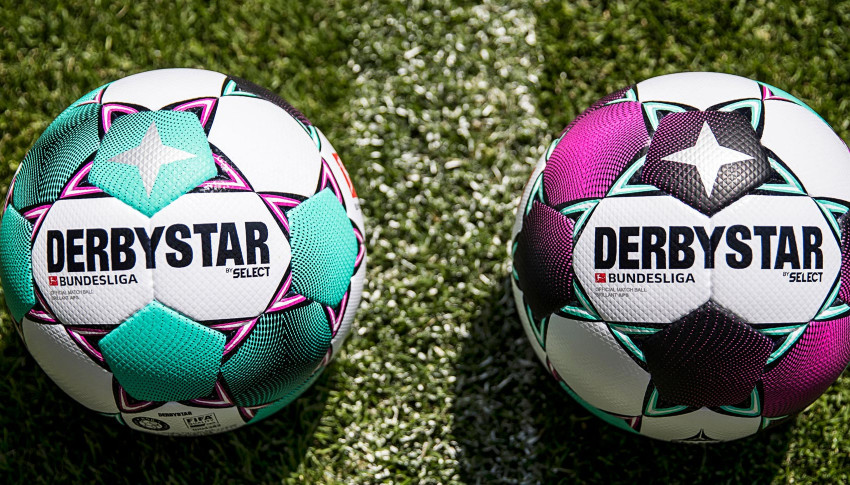 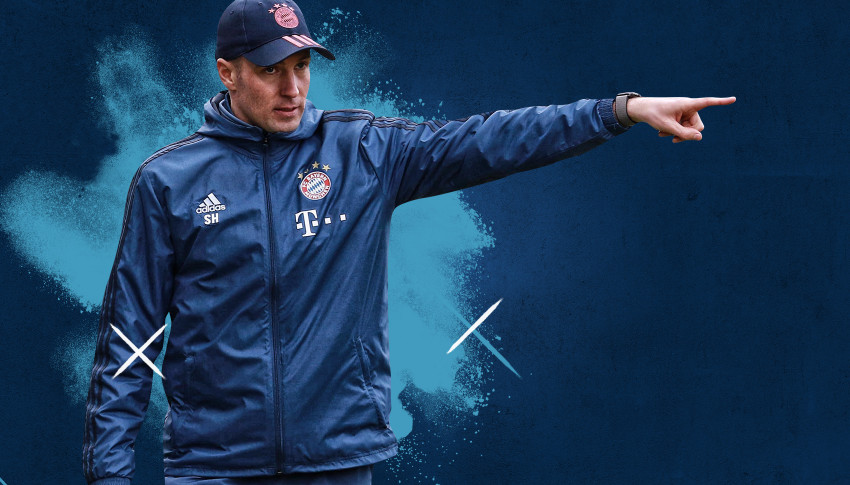 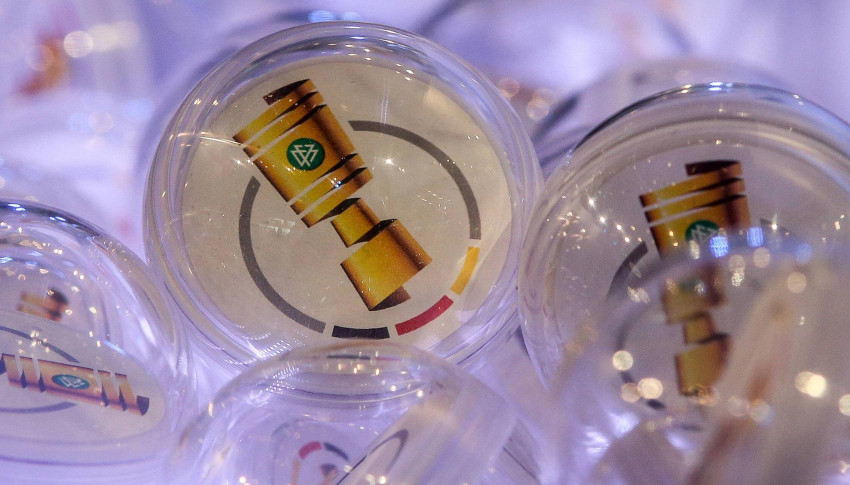