The 2019/20 season ended with TSG Hoffenheim qualifying for the group stages of the UEFA Europa League for the second time. Thanks to an emphatic 4-0 win at BVB on the final day, the Kraichgau club climbed up to sixth place – the third-best placement in their history. Below, we review what has been a gruelling and extraordinary season full of ups and downs with a unique set of illustrations. 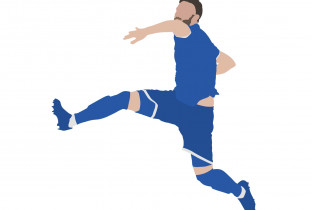 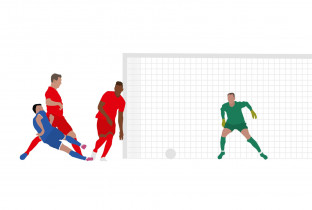 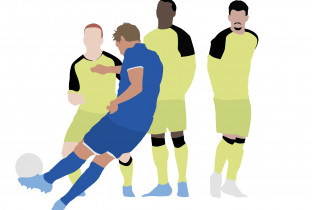 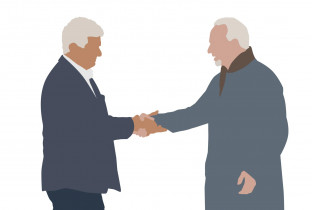 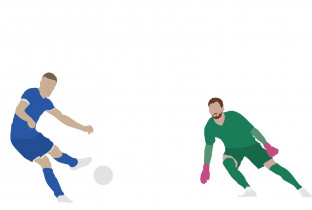 Matchday 7, the first victory at the Allianz Arena:

Sargis Adamyan nets a brace as Hoffenheim sensationally beat Bayern Munich 2-1 in their own back yard.

Robert Skov hammers home an exceptional free-kick from almost 30 metres out to open the scoring against SC Paderborn (final score: 3-0).

Jürgen Locadia scores from the spot in the seventh minute of stoppage time as TSG win 2-1 at 1. FC Cologne and secure a club-record sixth successive competitive victory.

Matchday 17, the perfect way to see out the year:

Andrej Kramarić nets the winning goal in the closing stages as Borussia Dortmund are beaten by a 2-1 scoreline. TSG go into the winter break in seventh spot (27 points).

Christoph Baumgartner makes it 2-0 against Werder Bremen with an exquisite back-flick. The 3-0 victory that day was one of eight away wins for TSG throughout the season – a club record.

The match against FC Bayern is on the verge of being cancelled after insulting chants are directed at Dietmar Hopp. After the match, a handshake of solidarity takes place in front of the South Stand between Dietmar Hopp and Karl-Heinz Rummenigge.

Due to the corona pandemic, spectators are not allowed to attend the final nine matchdays of the season. Players wearing face masks in the stands becomes the norm.

Oliver Baumann makes a pivotal save to deny Mark Uth from the penalty spot as TSG beat 1. FC Cologne 3-1 on home turf. If you include the DFB Cup, it was his fourth penalty save of the season.

Andrej Kramarić fires Dortmund to a sixth-place finish with an historic four-goal haul in Dortmund. The fourth and final goal was a sensational no-look penalty.

The pictures were designed by the Heidelberg-based advertising agency ServiceDesign. The works are inspired by the iconographic depictions that can be found in the "Hands of God" series. There, legendary moments of sport are depicted in a deliberately reduced form.