Tickets for the first three home games of the Bundesliga season went on sale to TSG members at 10:00 CET on Tuesday (23 July). They will go on sale to the wider public on 30 July.

It's almost time for the new Bundesliga season, which TSG Hoffenheim will begin with a trip to Eintracht Frankfurt on 18 August. The first home game at the PreZero Arena will follow a week later (24 August, 15:30 CET) against Werder Bremen. Tickets for the Bremen clash as well as the next two home games against SC Freiburg (15 September) and Borussia Mönchengladbach (28 September) went on sale to members at 10:00 CET on Tuesday (23 July).

Each member is entitled to purchase a maximum of eight tickets for the matches against Bremen and Freiburg, and four tickets for the meeting with Mönchengladbach. Tickets are available via the Online Shop and the Ticket Shop at the PreZero Arena. Tickets will go on sale to the wider public at 10:00 CET on Tuesday 30 July.

Tickets for individual matches can be purchased here: 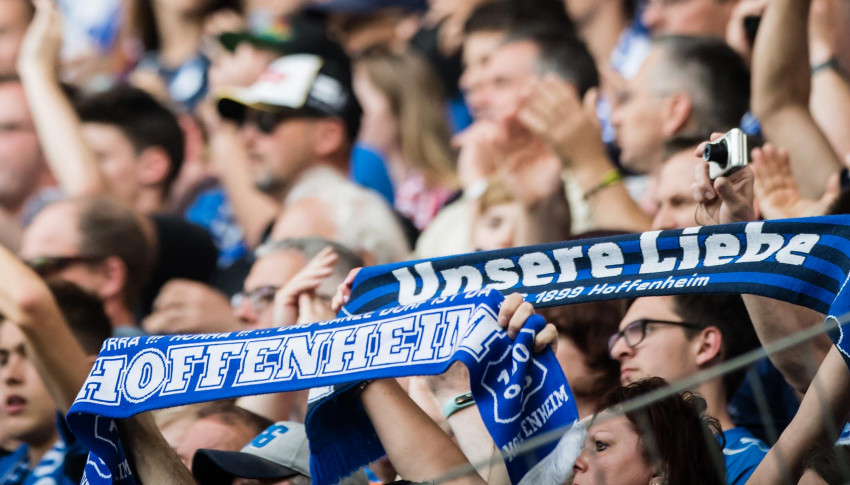 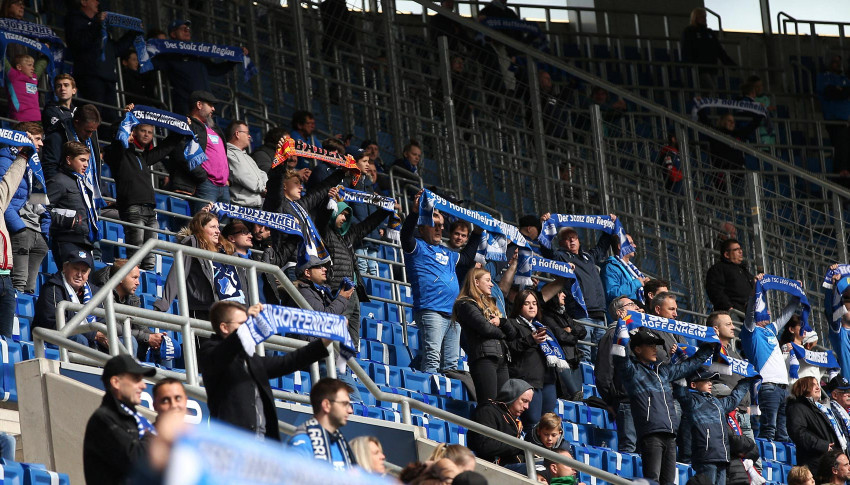 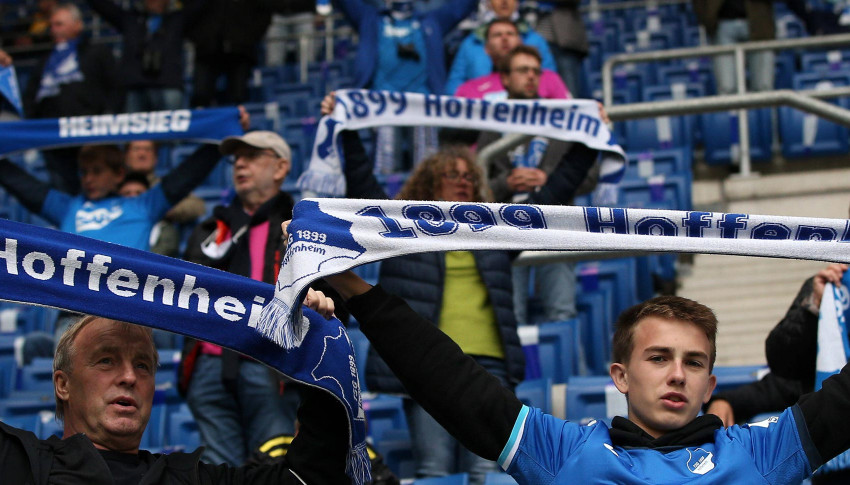