The final friendly fixture against Spanish giants Sevilla on 3 August will be one of the highlights of this year's pre-season preparations. But there will be plenty going on off the pitch that day too, with TSG preparing to put on a number of attractions in front of the PreZero Arena. 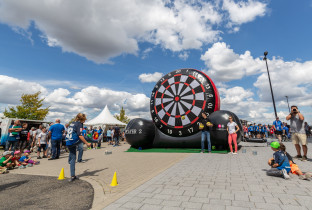 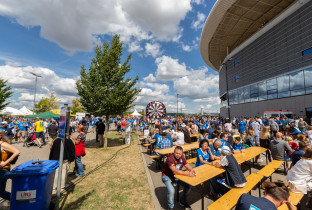 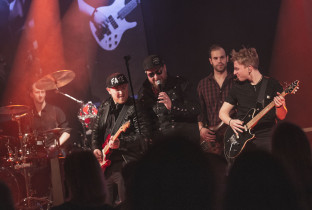 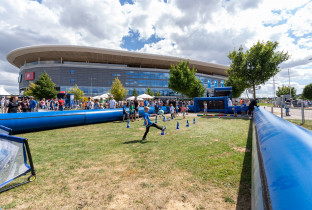 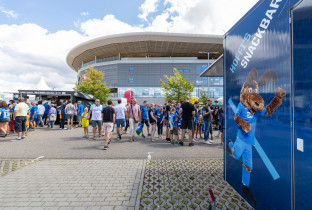 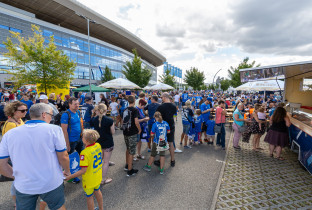 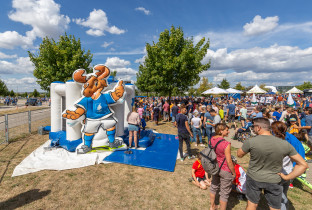 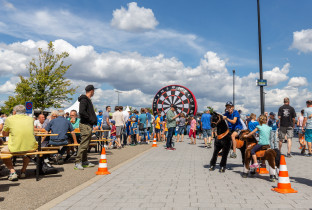 The official TSG Hoffenheim season opening event in and around the PreZero Arena on 3 August marks the end of the pre-season preparations and is a real highlight for the fans. The main event will be the friendly fixture against Europa League record holders Sevilla at 15:30 CET, but there will also be plenty of action along the event mile in front of the PreZero Arena, which opens two hours before kick-off at 13:30 CET.

A number of food trucks and drinks stands will ensure visitors are fed and watered, while there will be various attractions too. With activities ranging from children's face painting to football rodeo, there's something for everyone. And it goes without saying the HOFFEXPRESS will be there too.

After the friendly against Sevilla, the fans will have the chance to see their heroes up close as the TSG players and coaching staff continue their tradition of signing autographs around the stadium and taking time for fans of all ages. Later on, at 17:30 CET, the famous Sinsheim rock/pop cover band FATE will be playing at the event mile. The entire event is brought to you by TSG's partner and stadium sponsor PreZero.

The sale of tickets to TSG members will begin at 10:00 CET on Tuesday (16 July). Each member may purchase up to eight tickets. Tickets can be bought in both the Online Shop and the Ticket Shop at the PreZero Arena. Tickets will go on sale to the public at 10:00 CET on Wednesday (17 July). Prices are €10 (price category 1A and 1B) and €7 (price category 2A and 2B). The standing area is sold-out. Entry to the event mile is free. Paying a visit will be worth it!

Baumann: "I have no explanation for it"