With the season slowly drawing to a close, TSG Hoffenheim will travel to Borussia Mönchengladbach − one of their direct rivals for a European berth − on Saturday (15:30 CET/Live Ticker at achtzehn99.de). For fans and friends of TSG, achtzehn99.de has compiled all the important facts and statistics on #BMGTSG.

…meetings between Gladbach and Hoffenheim are high-scoring affairs?

The reverse fixture in Sinsheim might have ended goalless (although TSG had plenty of chances), but the previous 24 meetings between the two teams − in both the first and second tiers, plus the DFB Cup − have yielded a total of 81 goals. That equates to an average of 3.35 goals per game.

…TSG have only won one of their last 10 matches against Gladbach?

Hoffenheim have a positive head-to-head record against Borussia Mönchengladbach in the top flight, with seven wins, eight draws and six defeats. However, the Kraichgau club have only won once in their last 10 meetings. During that period, there have been four Gladbach wins and five draws.

…both teams were promoted together in 2008?

Borussia Mönchengladbach finished the 2007/08 campaign as 2. Bundesliga champions with 66 points. TSG finished six points adrift in second place and joined the Foals in the top flight. Since then, both teams have remained in the Bundesliga and are now battling each other for a place in Europe.

…TSG have scored in every away match this season?

Julian Nagelsmann's charges have already contested 15 away matches this term. So far, they have found the net on every single one of those outings. No other team in the Bundesliga has managed that. 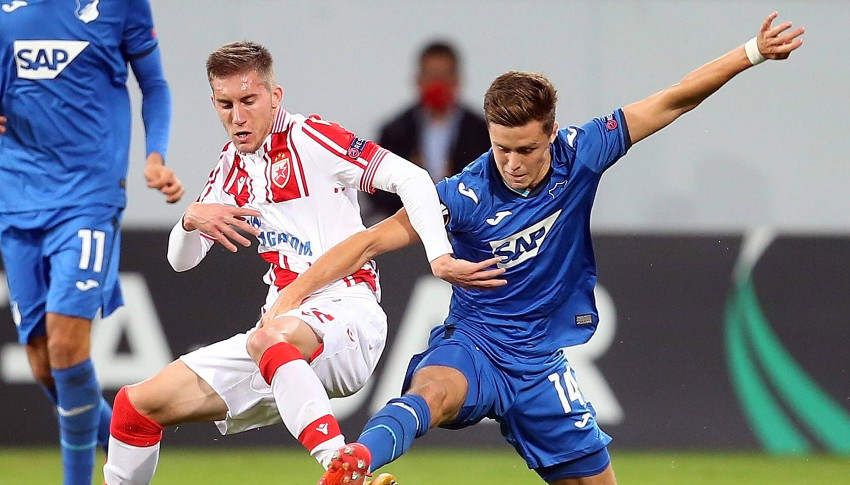 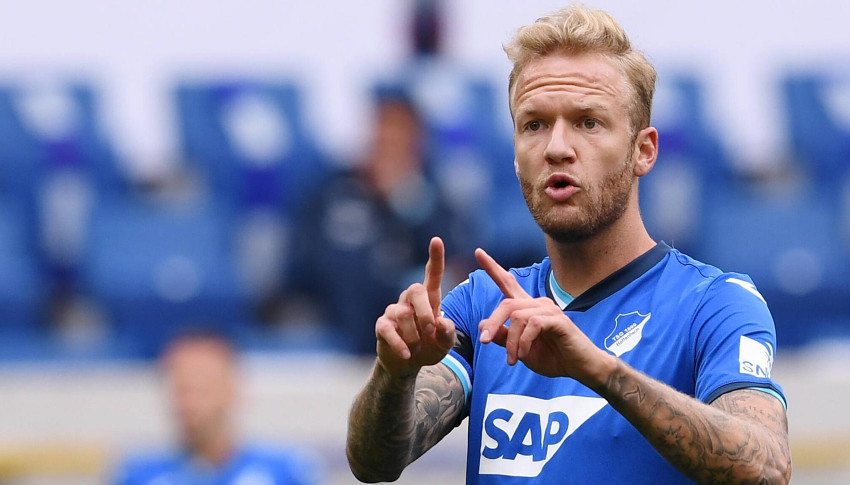 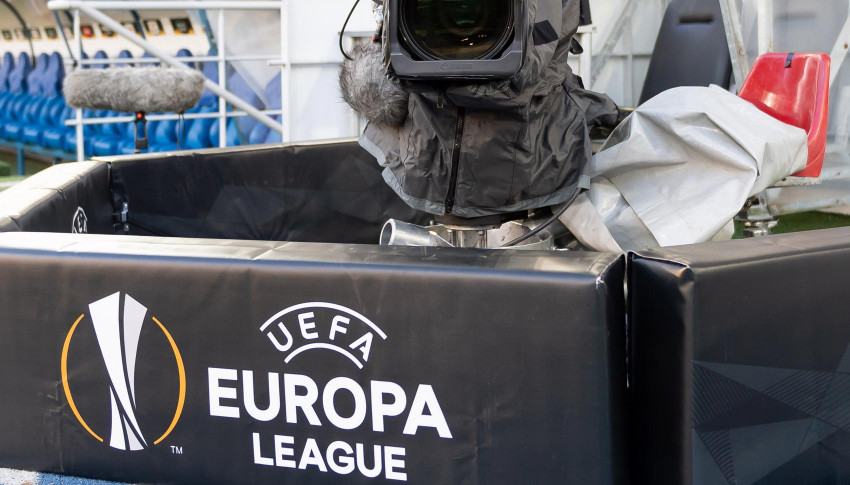