There will be a unique opportunity for TSG fans at the Mannheim "Maimarkt" on 1 May: captain Kevin Vogt and women's Bundesliga player Fabienne Dongus will visit the HOFFEXPRESS, give autographs and pose for selfies. The autograph hour, which will take place at stand 5700 in area F 07, will start at 13:30 CET.

Milestone for Bittencourt and Grillitsch

Although their side lost 4-1 to VfL Wolfsburg on Sunday, two TSG players were able to celebrate significant milestones in their careers: Leonardo Bittencourt made his 150th appearance in the Bundesliga - his 21st in a TSG jersey. Florian Grillitsch, for his part, played his 100th match in Germany's top division - with 52 of them coming for Hoffenheim. 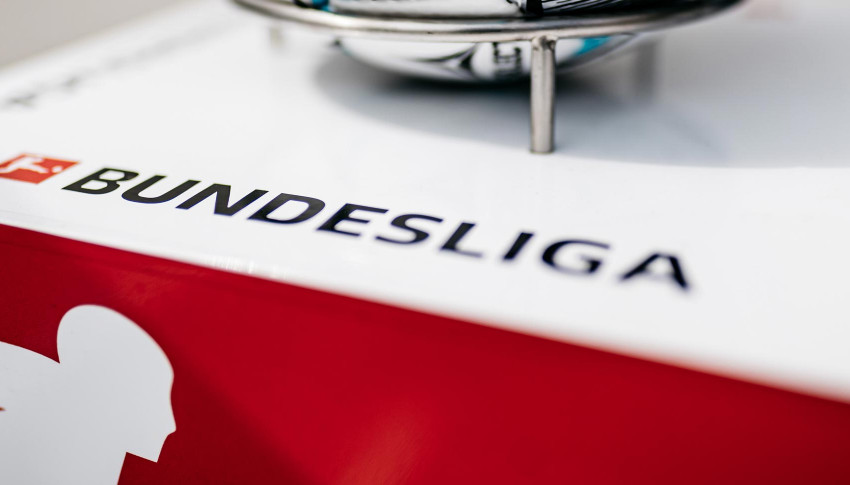 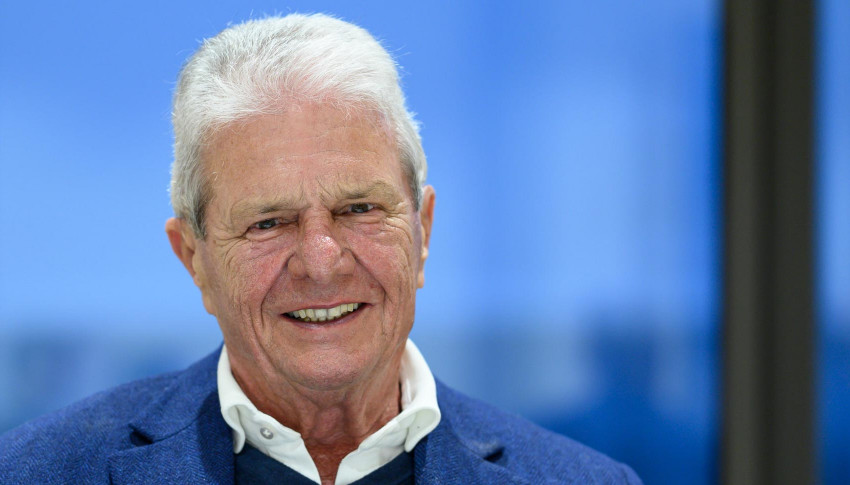 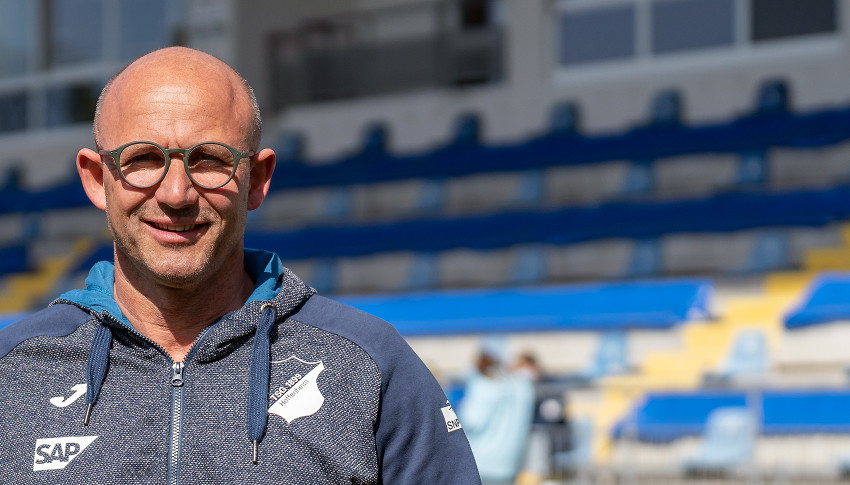