Here are the reactions from the players and both coaches after the 1-1 draw at RB Leipzig. 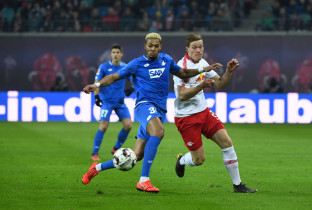 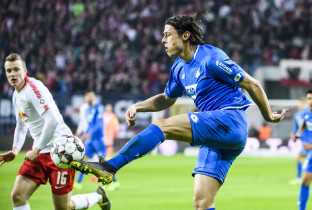 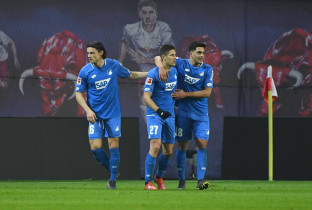 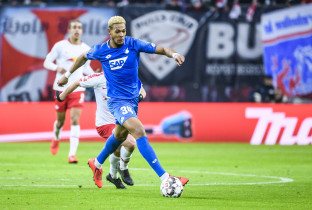 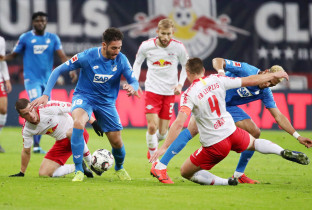 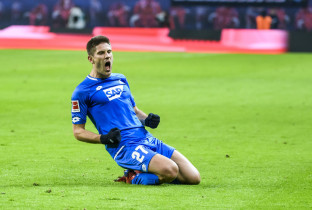 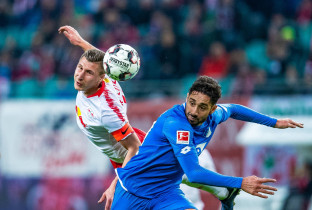 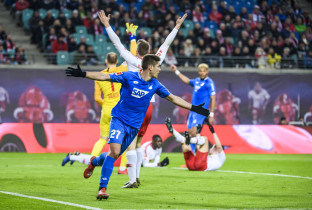 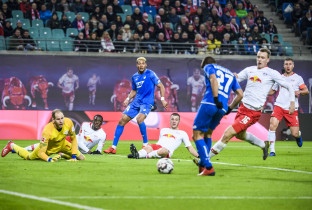 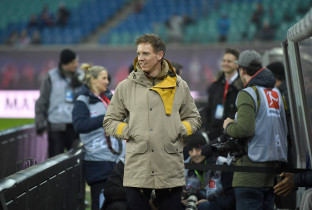 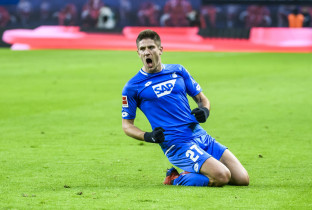 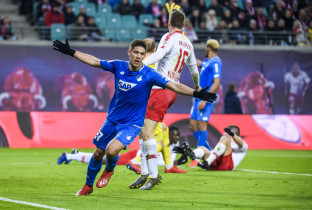 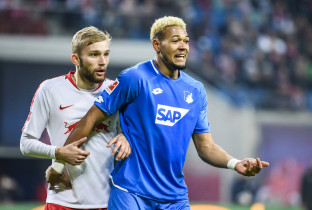 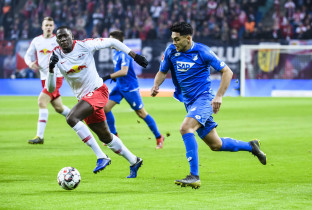 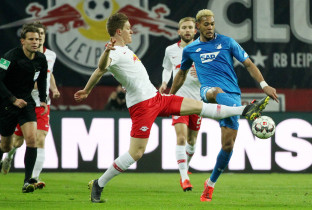 Kerem Demirbay: "In the first half, we raised our game and performed very well. In the second half, the opposition pressed us and there was one situation that we didn't manage to defend. We should've put two or three [goals] away in the first period, but after the break the referee's whistle sounded in situations that were not offside. That's how the match finished in a 1-1 draw."

Oliver Baumann: "The late equaliser has left everyone very disappointed and frustrated in the changing rooms. We had several situations where we were clean through on the Leipzig goal but offside was given. We let ourselves be pinned back. All in all, it's probably a deserved 1-1 draw. We have to live with it. Our attitude and approach were very good today. It's a shame it was only enough for a point."

Julian Nagelsmann: "It's a fair result, but we should've been 3-0 ahead at half-time. In the second half, the equaliser was deserved. We didn't defend intelligently for the goal we conceded, it was an unnecessary goal. We had the more clear-cut chances, but we didn't see them through to the end. In footballing terms, it was a decent first-half and we showed some self-belief. But then, unfortunately, we stopped playing in the second period and hit a lot of long balls. We should've extended our lead and then we would've left here as deserved winners today."

Ralf Rangnick (RB Leipzig coach): "We had a really poor opening half-hour. We had little to no control and it wasn't our best day as far as the form of individual players was concerned. It wasn't a spectacle, because both teams played too well when they didn't have the ball and unfortunately the pitch conditions didn't make our lives any easier. That's why I'm ultimately satisfied with the point."