On 17 November 2018, 200 participants in the ''Football fans in training'' prevention programme put their new found fitness to the test by pitting themselves against fans from other clubs. Since early 2017, the FFIT programme has been organised by German Cancer Care, the Institute for Therapy and Health Research (IFT-Nord) in Kiel as well as several Bundesliga and 2. Bundesliga clubs. A total of 15 fan teams accepted the invitation of hosts 1. FSV Mainz 05 and German Cancer Care and came to the Soccer Arena in Bingen on 17 November 2018 to compete against one another.

The whole tournament was played in a pleasant atmosphere, and after a series of hard fought but fairly contested matches, it was the team representing FC Ingolstadt 04 who came out on top, triumphing 3-0 over SV Darmstadt 98 in the final. ''We were absolutely delighted to take part in this tournament,'' said Matthias Kruse of FC Ingolstadt 04. ''Not so long ago, the closest a lot of us ever got to a football pitch was from our seat in the stands. Today we've been able to show that we're fit enough to be out there playing too,'' said the 37 year old.

''The exercise programme ''Football fans in training'' has been a huge success. The contribution on the part of the clubs has been brilliant, while it's also been great to see how much of a noticeable difference it's made to the fans,'' said the IFT Nord managing director Professor Hanewinkel at the trophy ceremony, which took place in the OPEL Arena in Mainz after the tournament had concluded. A large number of overweight male football fans have been able to benefit from the prevention project. After taking part in the 12 week programme at their Bundesliga or 2. Bundesliga club of choice, each participant lost an average of 6.5 kilogrammes.

"Our participants were so up for it"

''We received a last minute inquiry asking if we'd be interested in taking part in the tournament, and our team was so up for it. Many thanks to the organisers for what was a brilliantly run event carried out in a wonderful atmosphere. Taking part in this tournament has drawn our team even closer together than before,'' said TSG Hoffenheim scouting and fan participation advisor Paul Tolasz.

''The brilliant public response that the first ever FFIT tournament has received demonstrates that prevention projects can have a real tangible long term effect,'' said Gerd Nettekoven, chairman at German Cancer Care. ''It also has an equally important role to play in raising public awareness of the big impact exercise can have in cancer prevention.''

Many of the fans that took part in the competition had already completed the course a long time ago, but that doesn't stop them from meeting up with other course participants to share their mutual passion for sport. ''Special praise has to go to the Bundesliga clubs. We've all seen that it's not just the fans who inject their passion into FFIT, but also the project directors and the official representatives of the clubs,'' said Nettekoven. All participating clubs allocate facilities, coaches and training sessions to the initiative. They oversee the FFIT courses and help overweight supporters lose weight and in doing so reduce their personal risk of developing cancers such as bowel cancer. 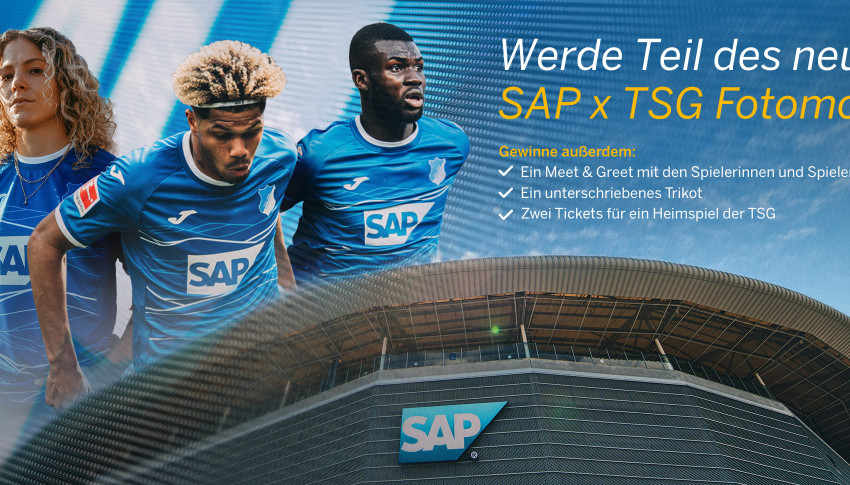 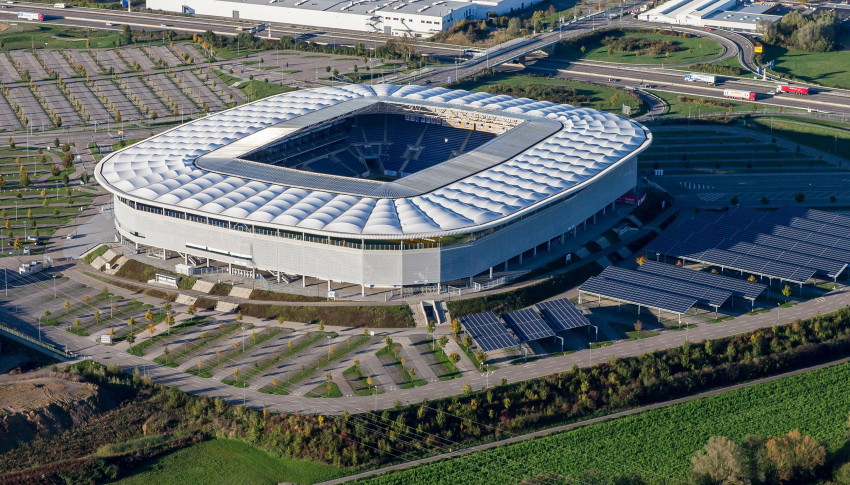 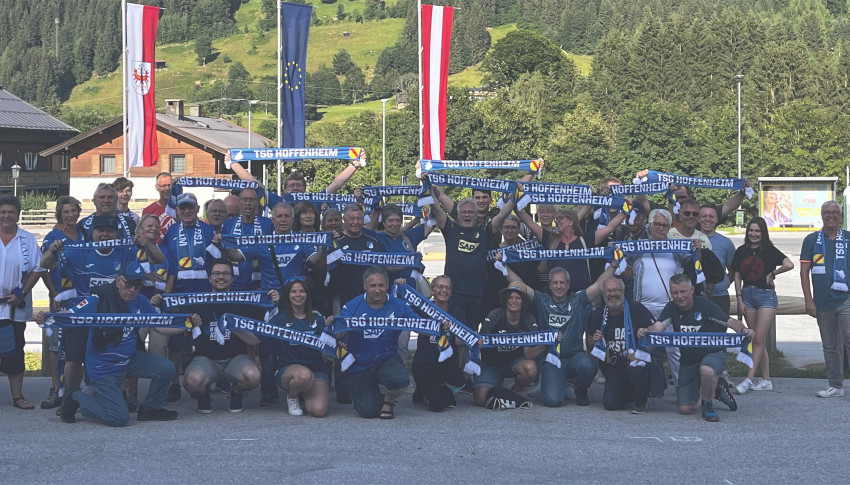