TSG Hoffenheim have been eliminated from the DFB Cup following a 2-0 defeat by RB Leipzig in the Second Round. Timo Werner scored both goals for the hosts. 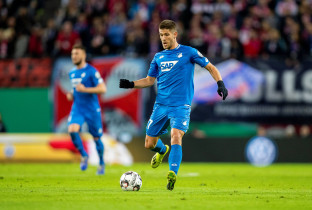 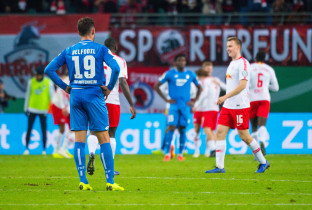 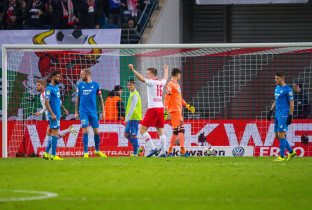 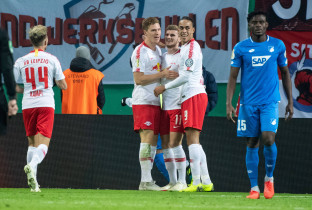 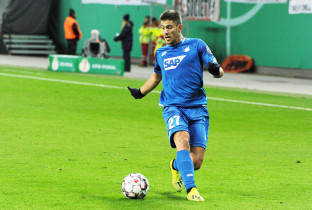 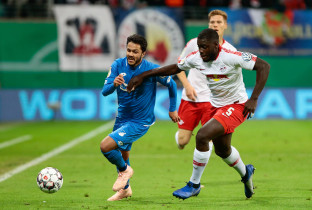 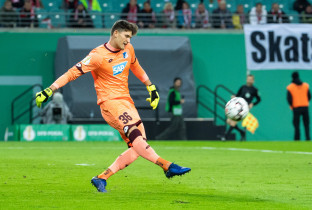 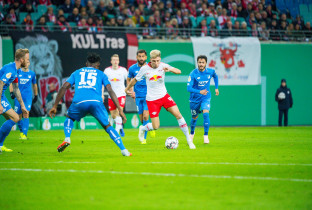 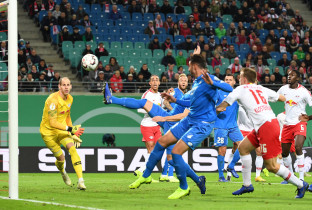 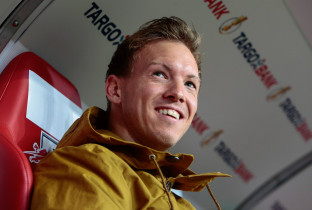 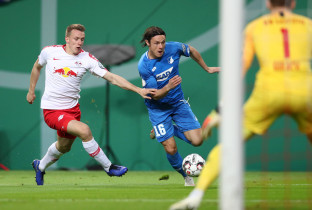 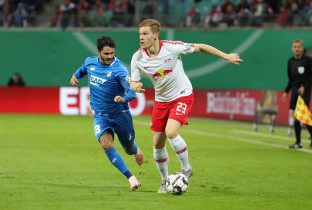 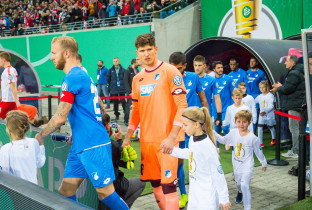 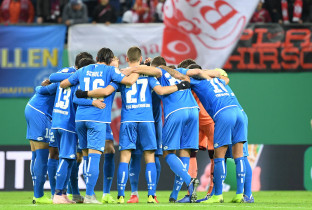 Julian Nagelsmann made six changes to the starting line-up that beat VfB Stuttgart in the Bundesliga on Saturday. Gregor Kobel returned between the sticks to face RB Leipzig, having also kept goal against 1. FC Kaiserslautern in the First Round, while Kasim Adams was recalled to play alongside Kevin Vogt and Ermin Bicakcic in a back three. Nico Schulz was brought in at left wing-back, replacing Pavel Kaderabek, while Joshua Brenet started the match on the right flank.

Andrej Kramaric was joined in midfield by Leonardo Bittencourt and Kerem Demirbay, who replaced the duo of Steven Zuber and Florian Grillitsch respectively, while Adam Szalai replaced Joelinton and partnered Ishak Belfodil in attack.

TSG were forced into a first-half substitution with Adam Szalai suffering from nausea. Joelinton came on in his stead after 36 minutes. Reiss Nelson replaced Bittencourt once Hoffenheim had fallen 2-0 behind (58), before Vincenzo Grifo came on for Ermin Bicakcic and TSG switched to a 4-3-3 system (67).

The opening goal. Shortly after coming off the bench, Timo Werner latched on to a Marcel Halstenberg cross to put Leipzig ahead. It was a different game altogether after that, with the hosts repeatedly posing a threat on the counter-attack and doubling their lead soon after.

It was the third time in succession that TSG Hoffenheim have reached the DFB Cup Second Round. They have failed to reach the Round of 16 on each occasion.