Sweat, hard work, introductions – the U19 training camp in Bad Wörishofen had absolutely everything that head coach Marcel Rapp and his staff had promised. The TSG A-Juniors spent five days there getting ready for the new season − and unsurprisingly it proved to be an energy-sapping week, with Rapp's charges losing a friendly against Oberliga side SSV Ulm at the end of the training camp. 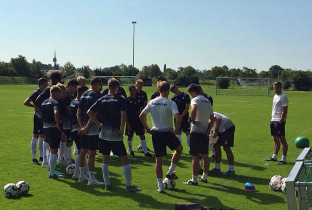 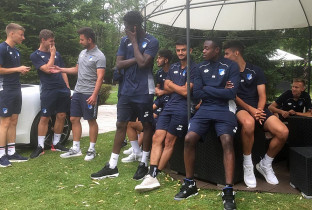 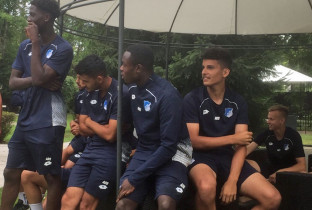 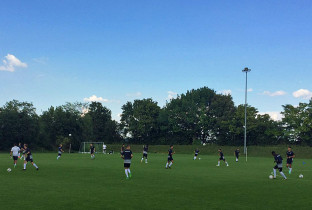 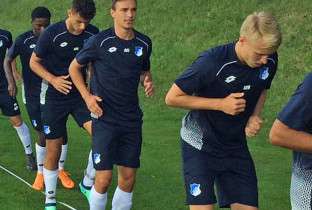 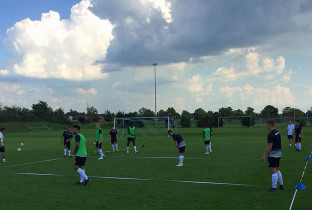 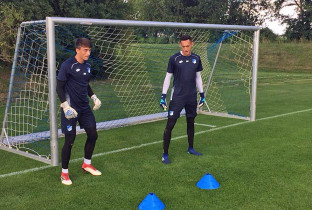 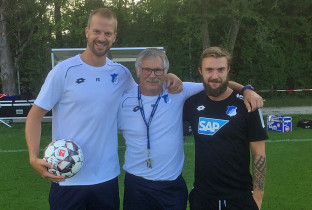 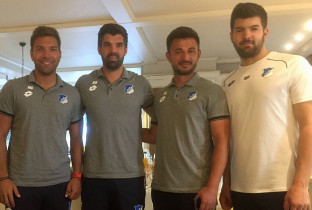 The U19s headed to Unterallgäu for their summer training camp for the second year running, with Marcel Rapp and his charges enjoying great views and weather as they trained up to two times a day. The head coach had travelled directly to the training camp from the European U19 Championship in Finland, where he had been taking a DFB coaching course.

In addition to intensive training sessions, team building was another focal point of the training camp. And to have fun and cool off, there was a canyoning expedition. Rapp deemed the five days in Bad Wörishofen to be a success, saying: "We had super conditions and trained well."

To round off their training camp, the TSG youngsters played a friendly against the A-Juniors of SSV Ulm − a club in the Oberliga Baden-Württemberg − in Langenau. But they still had noticeably heavy legs from their training camp and the match ended in a 3-1 defeat (1-1, 0-0, 0-2) after two lots of 45 minutes plus an additional half-hour. Defender Benjamin Wallquist had managed to equalise at 1-1 following a corner, but the Ulm youngsters scored twice in the final 30 minutes to secure the victory.