Read on for all the reaction from the players and coaches to today’s historic 6-0 win over 1. FC Köln. 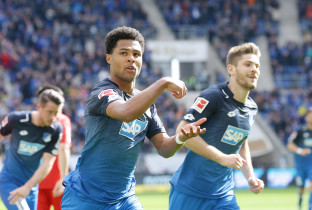 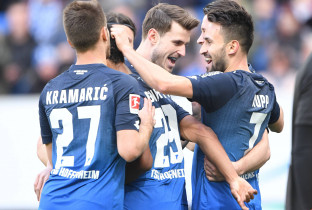 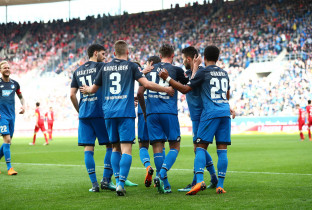 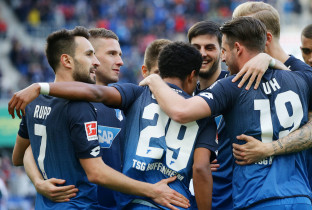 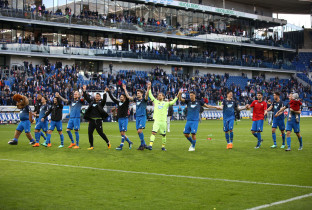 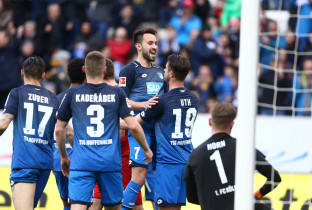 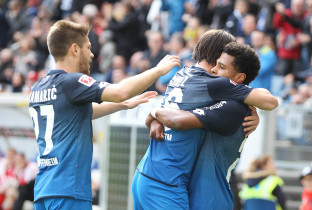 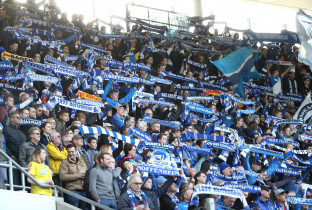 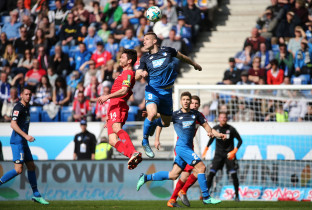 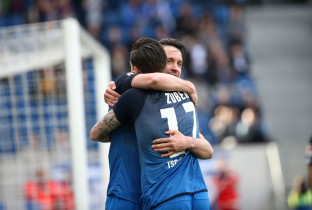 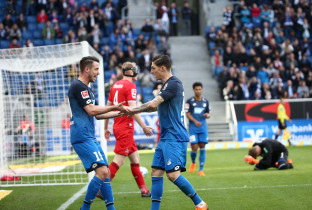 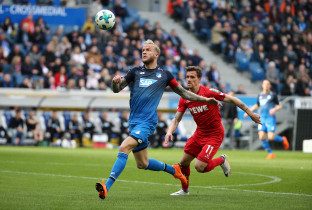 Julian Nagelsmann: “I was positively surprised by my team’s performance in the first half coming off the international break. We started very well and were clearly the better side. One potential negative was that we didn’t lead earlier and by more, but we were pleased to be up at half time nevertheless. Serge Gnabry’s goal shortly after half time really played things into our hands. It’s understandable that we found ourselves with a bit more space as a result. We still defended well even so. Our counter-attacking play was extremely effective right until the end of the game.”

Stefan Ruthenbeck (Cologne’s coach): “We didn’t start well today. Hoffenheim caused us a lot of problems from the get-go, whereas we couldn’t get going at all. Hoffenheim forced us into losing the ball frequently and were on top from the start. We did manage to earn a lot of corners after 30 minutes had been played and you really have to get something from that sort of opportunity. We had a lot of problems after the break dealing with their pace. I got the feeling after Gnabry’s second goal that my team had lost all belief in themselves.”

Serge Gnabry: “We didn’t let them get going at all today and kept on pushing until we scored the opener. I thought our performance today was exceptionally strong. We didn’t take our feet off the gas pedal for a second and deserved to win. It’s a lot of fun when you put the opponent under a lot of pressure and have a lot of possession.”

Mark Uth: “We started the game very well. We wanted to show from the very beginning that we were the team in control. We let a lot of chances go begging in the first half and should have, no had to have, been leading 3-0. We started the second half even better. Thanks to Serge’s second goal we had a bit more space to play with. With him, Andrej and Lukas Rupp as the attacking midfielder, it was a lot of fun to play with them today. We could do what we wanted to and everything just clicked.”

Nico Schulz: “It was an almost perfect performance today. We played extremely well in the first 30 minutes and didn’t allow them to create anything. We built on that in the second half and everything went our way. We won every challenge, combined well going forward, countered quickly and made hardly any mistakes when we had the ball. We absolutely deserved to win.”

Oli Baumann: “I have to take my hat off to my teammates for this performance, especially after an international break. The boys scored some really beautiful goals today. I hope that we can keep playing at this kind of level and keep getting better. I feel very sorry for Timo Horn, no goalkeeper wants to concede six goals.”

Pavel Kaderabek: “Mark and Serge were unbelievable today - we just need more of the same now!”