Players and coaches give their thoughts to the narrow defeat at the hands of Schalke 04 on Bundesliga matchday 23. 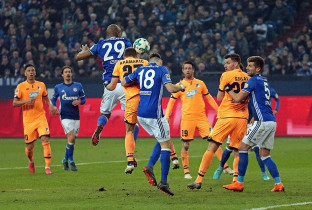 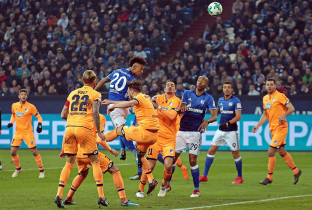 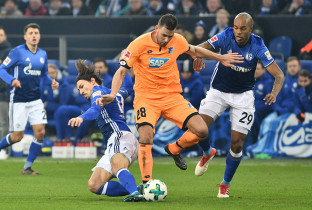 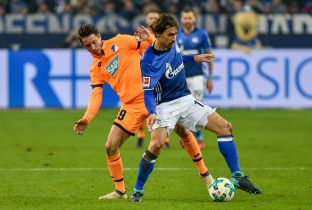 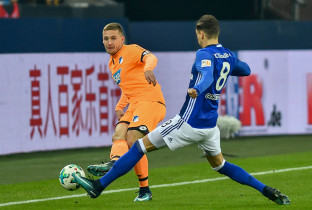 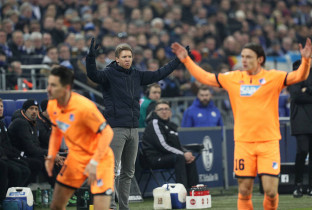 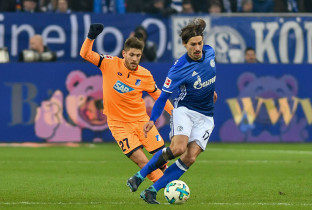 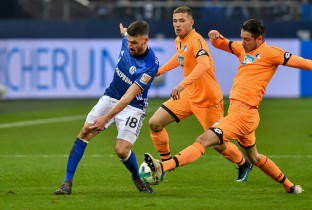 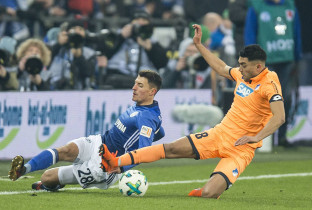 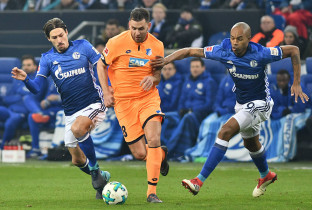 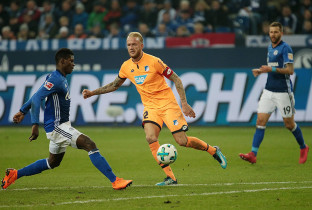 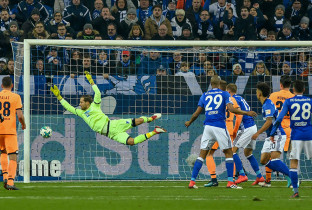 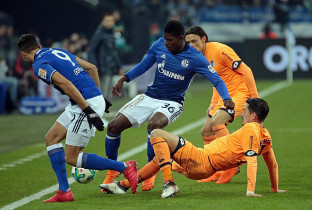 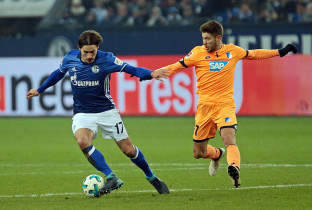 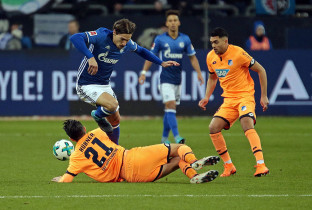 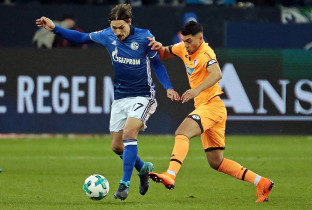 Julian Nagelsmann: “We were asleep for the first 30 minutes. We have to start much better. We played well in the ten minutes before the break, and throughout the second half as a whole. We just didn’t create enough clear-cut chances. We took too long to get going regardless and let Schalke get too far ahead of us - we made life too easy for them. We’ve lost too many games away from home recently. We dominated in the second half, but unfortunately we were nowhere near that level in the first 30 minutes.”

Domenico Tedesco (Schalke 04 coach): “I was very happy with how we played today. We were disciplined,  physical and managed to come out on top in the majority of our challenges. I think we deserved to win. We had to be flexible today, because TSG are a strong side. They’re also fighting for a spot in Europe and they didn’t give up when they went behind.”

Kevin Vogt: “We were poor before the break. Schalke pressed well, but we still made it too easy for them. We were lacking desire. The second goal was obviously my mistake. We always try to fight back from deficits, but today it proved to be too much to overcome. I don’t make mistakes like that often and I’ll make sure that I learn from this. The fact that the team had my back after the game was a nice feeling. We’ll always stick together, no matter what.”

Oliver Baumann: “We weren’t ambitious enough going forward in the first half. We didn’t create chances as well as we know we can. It got better in the second half, as we played with more energy and showed the ambition that we lacked in the first 45 minutes. We were much more dangerous as a result. It’s a shame that we couldn’t quite get the equaliser, but the hole we dug ourselves into in the first half turned out to be just too deep to recover from.”