TSG romped to a 4-0 victory in their Bundesliga home match against RB Leipzig at the WIRSOL Rhein-Necker Arena on matchday 14. Nadiem Amiri gave Julian Nagelsmann’s team the lead before the break, Serge Gnabry and Mark Uth wrapped things up in the second half. An exceptional performance from every man from the first to last minutes. 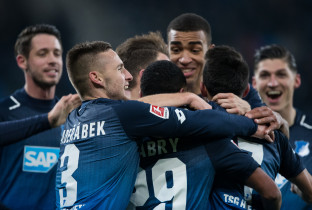 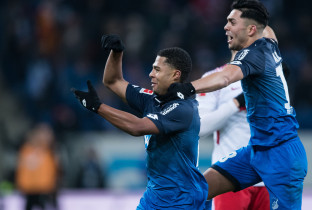 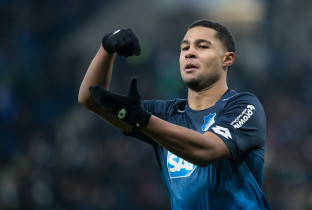 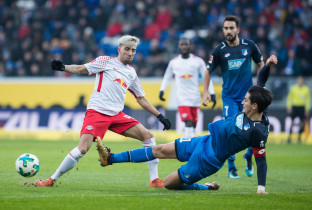 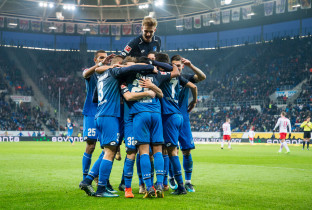 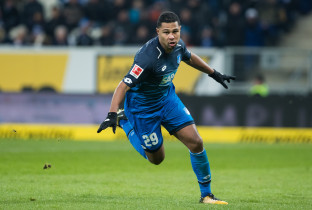 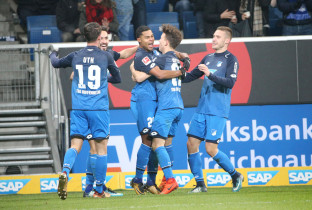 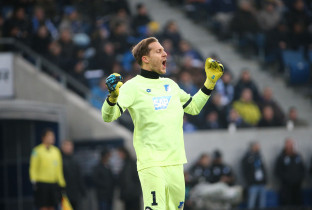 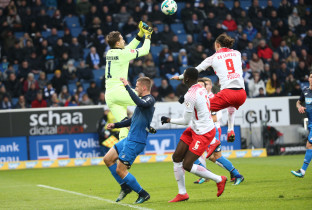 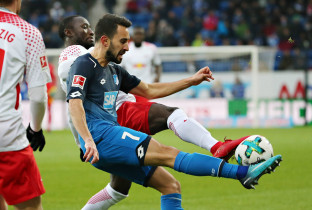 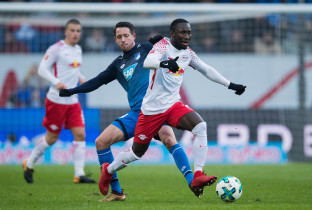 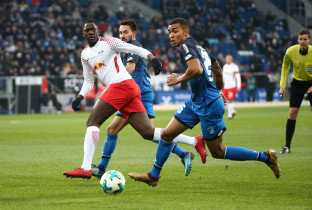 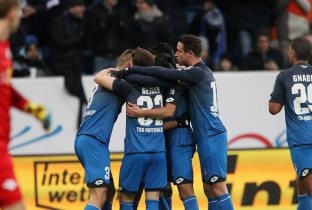 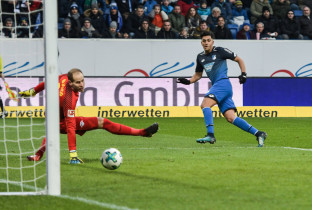 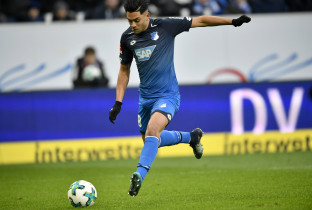 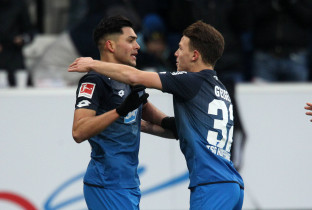 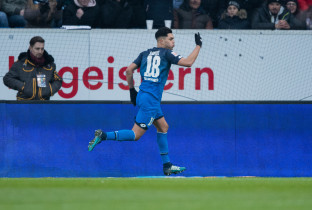 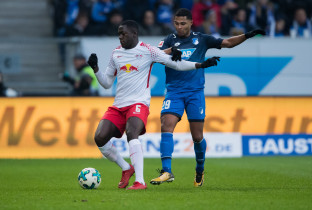 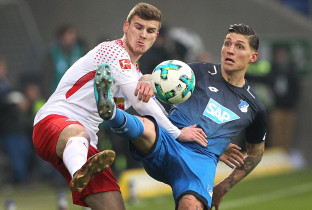 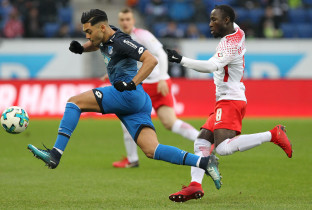 TSG lined up in the familiar 3-5-2 formation against Die Roten Bullen. Stefan Posch was the main man in the back three, with Benjamin Hübner and Kevin Akpoguma either side of him, and Pavel Kaderabek and Steven Zuber flanking as wing backs. Dennis Geiger held the midfield behind Lukas Rupp and Nadiem Amiri. Serge Gnabry and Mark Uth led the attacking line.

62nd minute, TSG apply the pressure and regain possession in the middle of the pitch. Serge Gnabry picks up the ball, takes a quick look up and chips the ball towards goal from 50 yards out, lobbing Gulasci in no man's land. A second for Gnabry on the day and a third for TSG. Quite possibly goal of the season.

TSG have played against 30 different teams in their Bundesliga history – and now they have beaten all 30 teams at least once. RB Leipzig were the last team on the list yet to have beaten by the mighty TSG. Tick.