TSG lost their second Europa League group game against Ludogorets 2-1. Pavel Kaderabek put Hoffenheim in front as early as the second minute, but Dyakov equalised just as early in the second half. Lukoki eventually scored the winner for the Bulgarian champions. 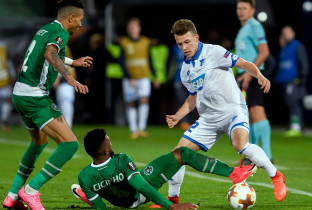 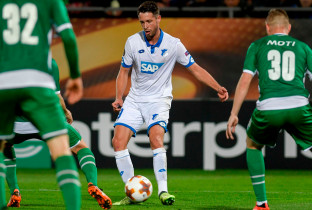 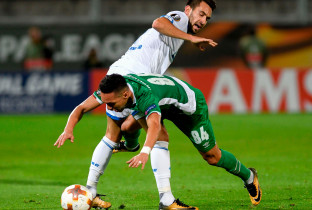 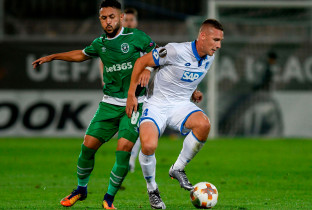 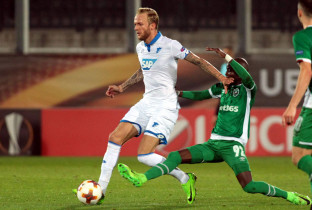 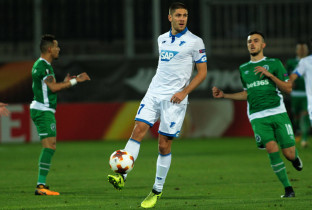 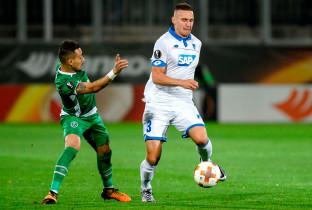 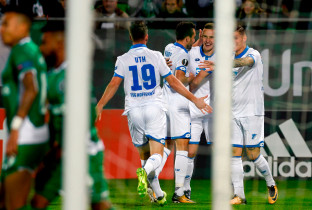 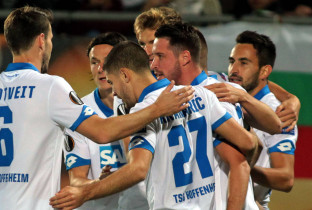 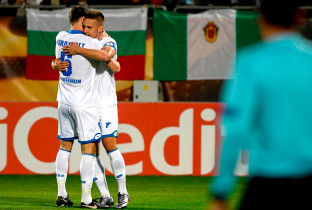 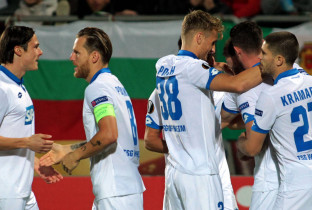 The formation started as a 3-5-2, with Posch, Vogt and Nordtveit as the back three in front of Baumann. Zuber and Kaderabek played on either wing, with Polanski at holding midfield. In front of him, Schulz and Rupp played as central midfielders, with Uth and Kramaric leading the pack.

In the 57th minute, Nagelsmann made two changes. Kaderabek and Zuber were taken off and replaced by Philipp Ochs and Dennis Geiger. TSG became a little more penetrative as a result. In the 74th minute, Mark Uth had to come off with a slight injury, and in his place came Felix Passlack. Following this change, Nagelsmann reshuffled the pack into a 4-1-4-1 formation. Vogt moved forward into the holding midfield position, Polanski and Geiger just in front of him, Ochs and Rupp attacking down the wings, and Kramaric playing as the new lone striker.

Unfortunately, Dyakov’s equaliser gets the award for this game. A long-range effort which got the Bulgarian champions right back in the game. In the end, the turning point in what was a fiercely contested encounter.

Number of the match: 1

At the end of the night, TSG remain without a point on the board in the Europa League group stage. So Pavel Kaderabek will not be celebrating his first TSG goal as he might have hoped. After 58 games without a goal, the Czech full-back scored just moments after kick-off.