TSG have lost their first game in the UEFA Europa League. Portuguese side Sporting Braga came away from the Rhein-Neckar-Arena with a 2-1 win. Sandro Wagner gave Hoffenheim the lead, but Joao Carlos and Dyego Sousa struck before and after the break respectively, meaning Braga left Sinsheim with three points. 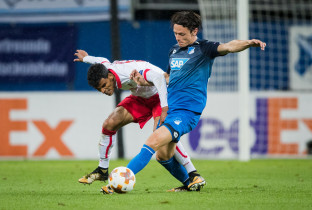 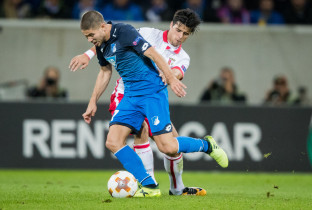 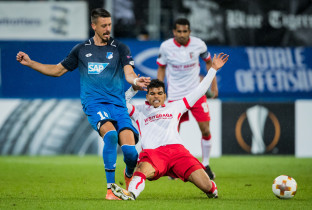 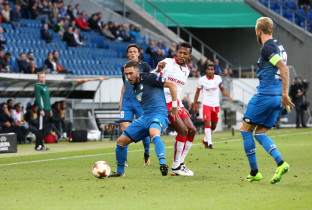 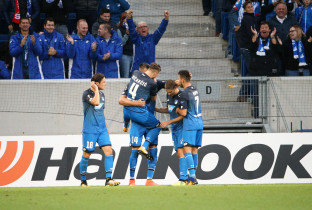 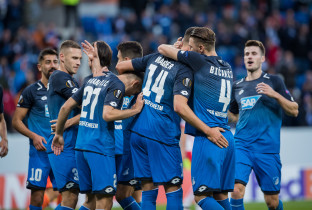 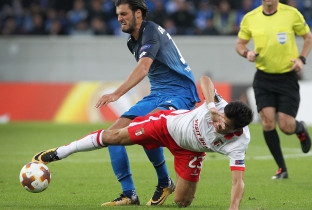 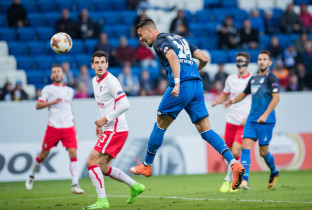 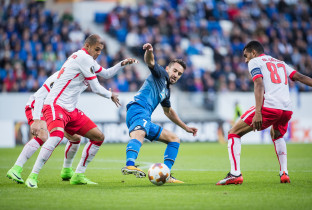 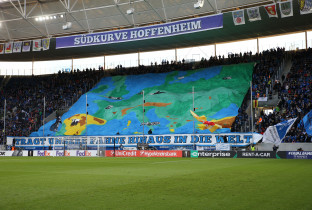 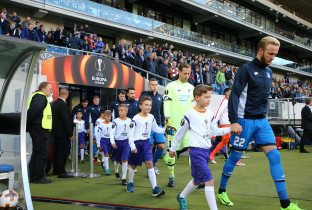 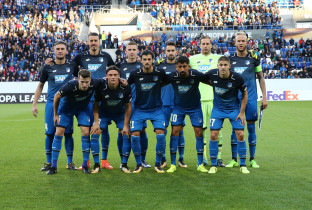 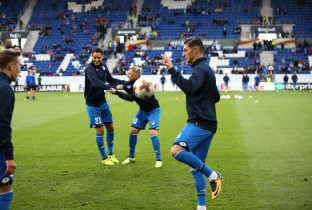 Julian Nagelsmann made three changes to starting XI against Braga, compared to the XI that started in the win against Bayern; with Florian Grillitsch, fit-again Kevin Vogt, and Lukas Rupp all starting against the Portuguese side. Alongside them, Oliver Baumann, Pavel Kaderabek, Ermin Bicakcic, Havard Nordtveit, Kerem Demirbay, Sandro Wagner, Nico Schulz and Andrej Kramaric also started.

Tactically, Hoffenheim were set-up as follows: Bicakcic, Vogt and Nordtveit formed a back three, and were supported in defence by wing-backs Schulz and Kaderabek. The midfield was made up of Grillitsch, Demirbay and Rupp, while Andrej Kramaric and Sandro Wagner played in attack. Nagelsmann made the first change at half time, as Bickacic was forced to make way for Benjamin Hübner after picking up a knee injury shortly before the break. The second change came in the 57th minute, as Eugen Polanski replaced Florian Grillitsch.

The third and final change was made in the 69th minute, as Nagelsmann brought off Havard Nordtveit for Philipp Ochs. This changed TSG’s formation to a 4-3-3, with Ochs, Kramaric and Wagner making up the attacking line. In the closing stages Hoffenheim threw everything at Braga, but were unable to find an equalizer.

Scene of the game

This came before kick off in Sinsheim. A map of Europe covered a whole block of fans, while the chants rang out. "Europapokal, Europapokal, ..." What an atmosphere!

This was TSG's first ever Europa League game. Club history has been written. Sandro Wagner scored the club's first goal in the competition. Unfortunately, it was not enough to avoid defeat.