All the reaction from the two coaches following TSG's 2-1 defeat at Borussia Dortmund. 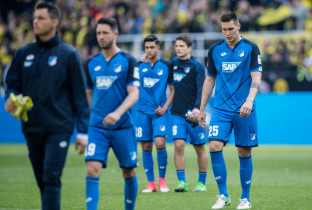 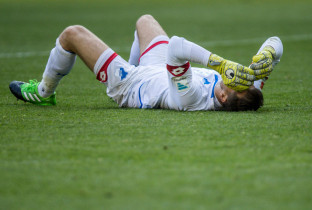 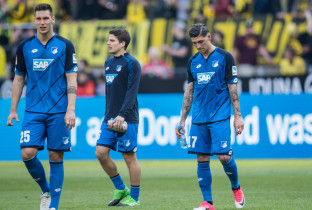 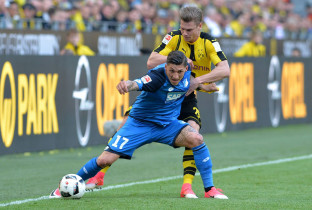 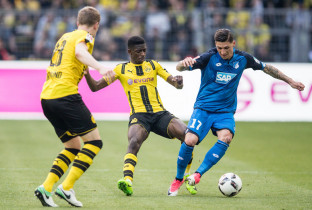 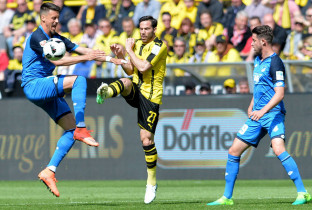 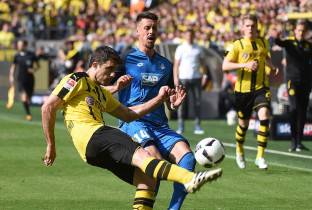 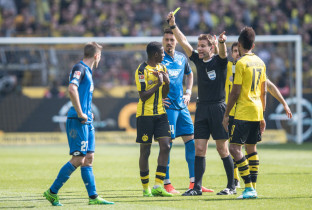 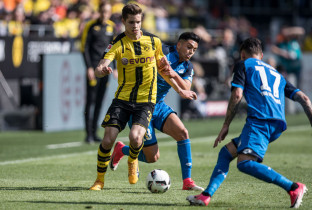 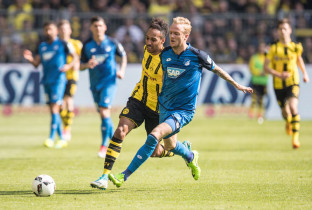 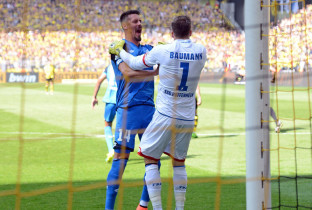 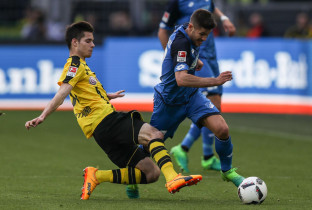 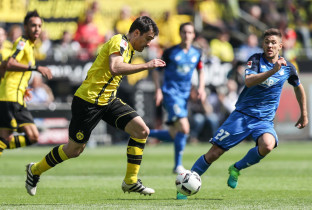 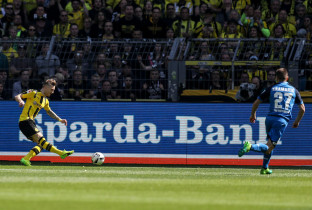 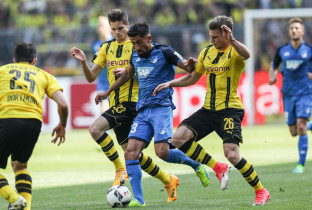 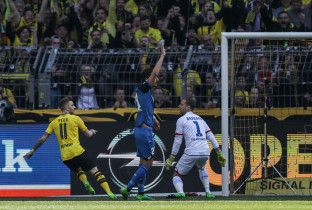 Julian Nagelsmann: "It was a good, brave performance from us today – that’s not easy with such a crowd. We tried a few things that just didn’t work for different reasons. The early Dortmund goal played into their hands. Everyone saw that it was offside, I don’t need to say too much on that. Sometimes “Murphy’s Law” strikes and nothing goes your way. That’s what happened today. In the second half we didn’t have any clear chances, but we also didn’t give much away. I’m satisfied with my team’s performance, but not the result."

Thomas Tuchel:  "The match was very difficult. After an intense season and month, you could see the fatigue today. Against such a strong opponent, it wasn’t so easy to play our game. We defended exceptionally from the off, which was absolutely the key for us. We never let the intensity drop through our defence. Of course we went ahead with an offside goal. We were clearly very lucky there. After TSG’s penalty it became very close again. Hoffenheim are a top team. We’re very happy to have won the game. It wasn’t a final for top 3."

Alexander Rosen: "I tried to lift the boys. Before the break, there was not a single decision that hadn’t gone against us. Everyone saw that that Marco Reus was offside. I don’t want to say any more about the referees. We need to put it behind us. Now I’m just looking ahead to the next two games."

Who is your Player of the Month for June?