TSG and Eintracht Frankfurt face one another to conclude Matchday 31 on Sunday, 17:30 CEST. achtzehn99.de and Julian Nagelsmann look ahead to the duel against the Hessen side. 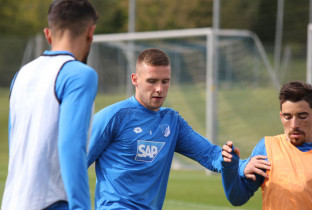 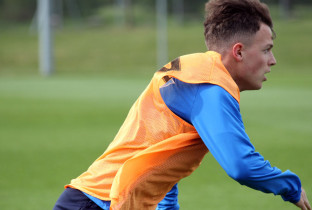 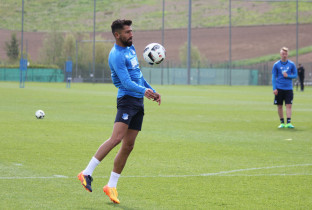 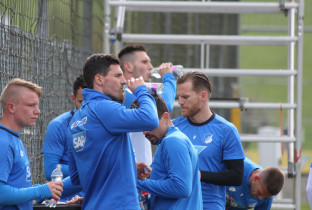 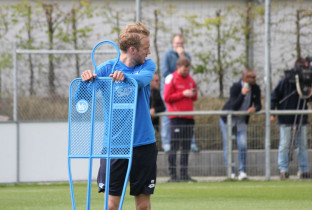 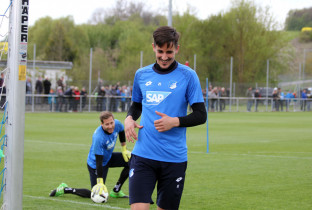 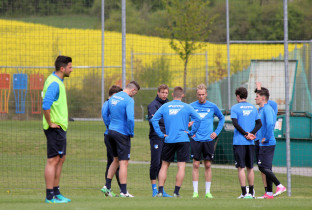 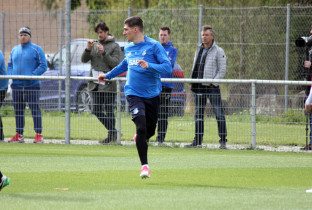 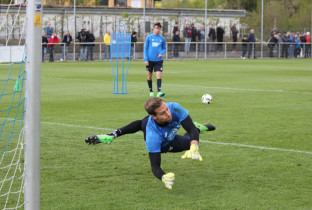 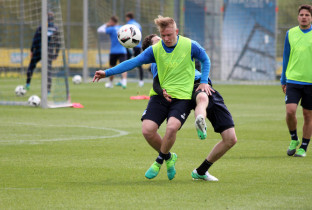 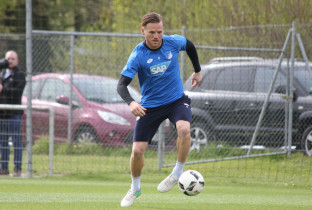 Niko Kovac has done a great job with Eintracht. They were in a similar position to us coming into the season, having narrowly avoided relegation last campaign. I believe that they then brought in 14 new players from 14 different nations. That’s not easy. Nonetheless, Niko and his team have shown great leadership to quickly establish a team that works together and plays good football. They played great until winter, but haven’t been able to gain as many points in the second-half of the season, despite having still played well. They’re a team I enjoy watching, who take risks and have many players who take chances among their ranks. I like that.

Large doubts remain over Andrej Kramaric, who continues to struggle with a shoulder issue. We will decide whether he can play come Friday or Saturday. Lukas Rupp is also a bit touch-and-go. He took a blow to his knee, which he’s had trouble with before, and it’s caused some problems. We’ll see whether he’s ready to train with the team on Friday.

... Frankfurt’s success in the Pokal

Frankfurt making the Pokal final has no effect on Sunday’s game. They won’t come here and just gift us the points, they’ll make sure that it’s a tough game for us. Frankfurt prepare professionally and will surely want to take something back with them. We’ll give our all to rain on their parade.

The first encounter of the season was a long time ago now. It was mentioned a lot throughout the week. Eintracht are a physical side, but you can’t afford to simply reduce them to just that. They’re smart when it comes to making challenges and they tend to play attacking, high-intensity football when they face opponents of a similar calibre.

It’s clear that we want to maximise our success through winning all three points. Even better would be to come second or win the Bundesliga, but that’ll be tough (laughs). What’s most important is that our season has already been a huge success for the club. I think that we need another win to secure fourth place, which is what we want from Sunday’s game, and then we’ll march on.

The history behind the game:

Things are looking good for TSG historically speaking – seven of the last 15 matchups have been won by Hoffenheim, and they came away from five with a point, whilst only losing three times. The last loss was in May 2015, when TSG were defeated 3-1 in Frankfurt. Having said that, TSG have still fared relatively well in Germany’s financial hub: They have won four games in the Commerzbank Arena, drawn twice, and lost twice. Hoffenheim have lost once at home to Eintracht, back in a 4-0 loss in September 2012.

Eintracht are in 17th place when you look at the table for the second-half of the season, having accumulated 12 points – as many as Darmstadt, Mainz, and Leverkusen. Niko Kovac’s side were finally able to celebrate a victory, their first since Matchday 18, after coming back from a 1-0 deficit to beat Augsburg 3-1 away. Last but not least, Eintracht booked a place in Berlin for the DFB-Pokal final after eliminating Borussia Mönchengladbach on penalties, meaning that TSG have by no means an easy game ahead of them.

Eintracht have a dubious reputation amongst football fans. Niko Kovac’s men are known for their physicality, proven by the fact that they have collected six red cards throughout the campaign. However, Eintracht can indeed play football and have many a good player amongst their ranks. Despite this, TSG can match their physicality. Manager Julian Nagelsmann isn’t a big fan of challenges, but his men are clearly better than their Hessen opponents when it comes to them. Hoffenheim have so far won 51.1% of their direct one-on-ones, whilst Eintracht have only won 47.6% of them – a remarkable difference which TSG should use to their advantage.