It all came together in TSG’s 150th Bundesliga home game as Julian Nagelsmann’s side defeated Bayern Munich 1-0 thanks to Andrej Kramaric’s eleventh goal of the season. The win was Hoffenheim’s 100th triumph in Germany’s top division. 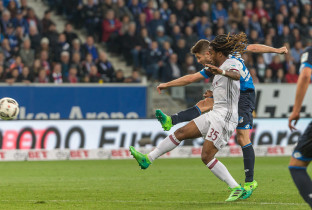 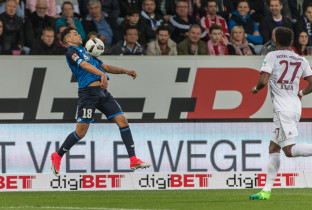 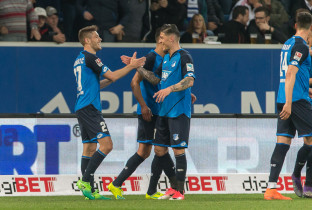 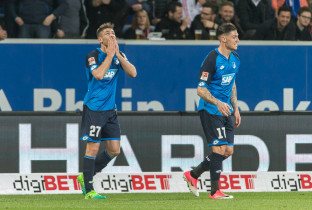 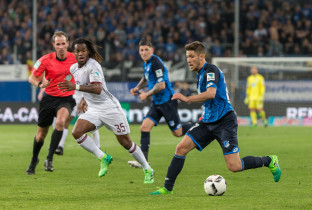 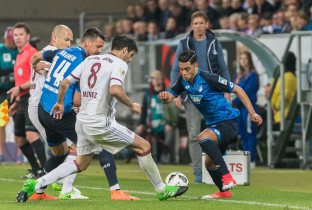 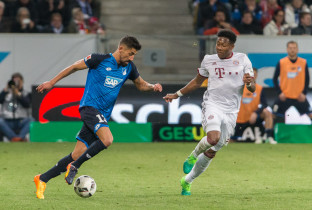 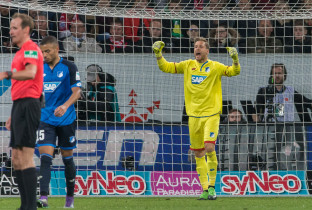 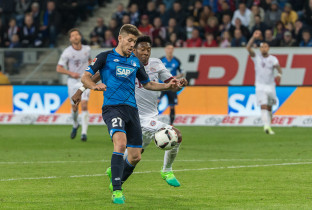 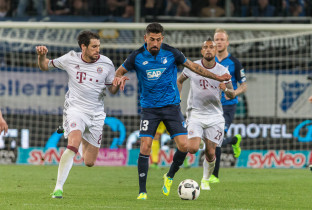 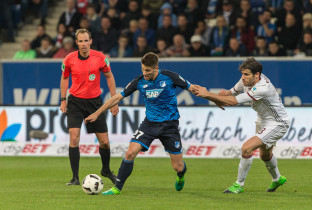 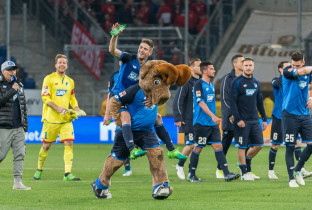 Nagelsmann stuck with the same team which triumphed 3-1 in Berlin on Friday. Oliver Baumann played his 100th in goal behind a back three of Kevin Vogt, Benjamin Hübner and Niklas Süle, supported on the wings by Steven Zuber and Jeremy Toljan. Sebastian Rudy sat in defensive midfield, behind Kerem Demirbay and Nadiem Amiri. Sandro Wagner and Andrej Kramaric led the line up top.

The first change came after the hour, when Adam Szalai and Pirmin Schwegler came on to replace Wagner and Demirbay in a straight swap in midfield and up front. Marco Terrazzino came on with fifteen minutes to go in place of Rudy.

This is how to play football. This is how you pass through Bayern. Fast, swift and direct. Five passes, from the edge of midfield to the edge of the box before the killer pass. The ball reached Karem Demirbay, whose shot is powerful and on target, but Ulreich gets enough on it to palm the ball over.

This was the 150th home game for TSG in the Bundesliga - a celebration, which turned into a party. Hoffenheim were able to defeat the record Bundesliga champions for the first time to get their 100th league in Germany’s top division. Furthermore, both Jeremy Toljan and Oliver Baumann marked a combined 150 games in a TSG shirt. Our Number 1 played his 100th game for TSG while Tojlan took to the field for the 50th time. He has started and finished every one of those matches.