Bayer Leverkusen visit the WIRSOL Rhein-Neckar-Arena on matchday 25 of the Bundesliga. achtzehn99.de and Julian Nagelsmann tell you everything you need to know ahead of this clash on Saturday, 18th March, 15:30 CET. 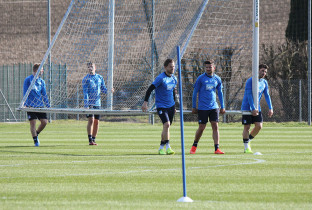 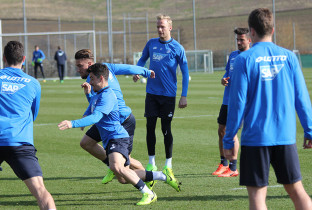 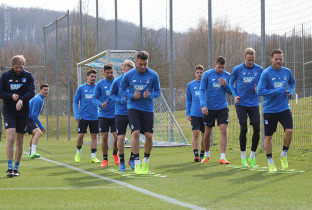 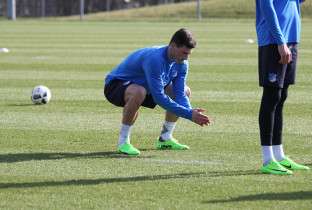 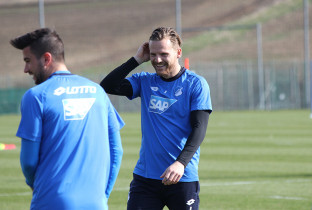 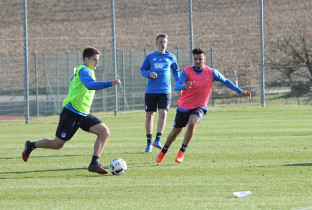 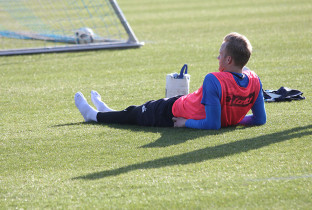 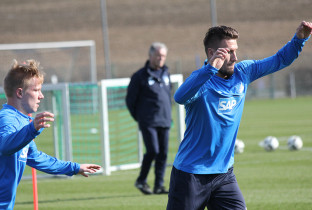 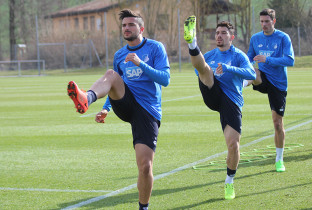 Leverkusen are a very, very good team and the table does not reflect their ability. They strengthened their squad well in the summer but they’ve not kicked into gear yet as they would have liked, so they won’t be brimming with confidence on Saturday but they have a huge amount of quality in their squad. We need to be switched on right from the start and cannot allow them to get into the game. Despite their relatively poor position in the table, this team are always capable of delivering a top performance.

Lukas Rupp and Fabian Schär are back in first-team training this week. Both have completed two sessions and did well in them. But they have both been out for a long time which is why they will not have much of a role on Saturday against Bayer. Mark Uth’s injury is also improving. I hope that we will be able to get him training a bit again in the next few weeks. It’s a similar predicament for Pavel Kaderabek. We’re even hoping that he will be back in training towards the end of the week. He will not travel to play with his national team and will train with us.

... the sporting situation I:

We want to achieve the maximum we can this season. That means we want to control each game as positively as we can. That our fans are dreaming of a place in Europe is understandable. We are putting the work in and giving it our all.

It is always nice when it is in your own hands and that is how it currently is for us in the table. If we win all of our next games, it would be enough to qualify for Europe. We will do everything we can as a team to perform in every game.

I will analyse Leverkusen’s Champions League match at Athletic Madrid and I hope we will find some similarities between that and their Bundesliga match against Bremen. Otherwise it will be another night shift for me to prepare for this match. Tayfun Korkut has played a few times in Spain himself and his ideas about the game were shaped while he was at school in Spain.

RECORD BETWEEN THE TWO TEAMS:

TSG have won just two of their 17 Bundesliga encounters with Bayer Leverkusen, both of which were away from home. That means that TSG have never beaten Bayer 04 in front of their own fans. Hopefully that will change on Saturday. The reverse fixture will certainly give Nagelsmann’s side plenty of confidence after winning 3-0 in Leverkusen. In addition, TSG are unbeaten so far at home this season.

THE FORM OF THE OPPOSITION:

Leverkusen lost 4-2 at home to Athletico Madrid in the Champions League and were then also defeated 2-0 at home to Mainz 05 as well as 6-2 away at Borussia Dortmund. This negative run of form resulted in Roger Schmidt’s departure as head coach from the club, being replaced by Tayfun Korkut. Bayer drew 1-1 in his first match in charge. Leverkusen will certainly be looking to respond.

Both TSG and Bayer 04 play good football and are known for their technicality. But sometimes in football it’s about winning challenges and coming out on top in a man against man situation. In this respect both teams are on the same level. TSG have won 51.1% of tackles this season, whilst Leverkusen have won 51%.