TSG’s international players enjoyed a largely successful weekend of international football. Andrej Kramaric celebrated a fourth victory in World Cup qualification with Croatia on Saturday evening. So too did Fabian Schär and Adam Szalai, who were in action for Switzerland and Hungary respectively, with the latter getting his name on the scoresheet on Sunday. Ermin Bicakcic and Bosnia were forced to settle for a draw however. 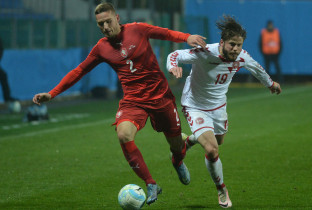 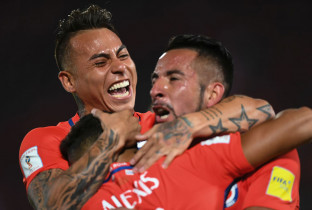 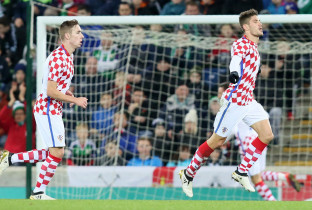 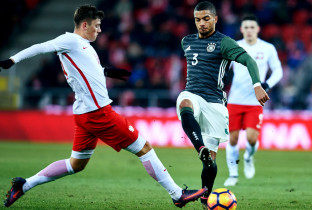 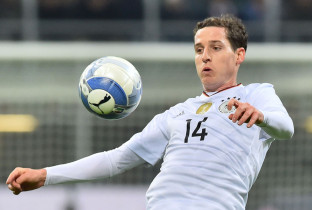 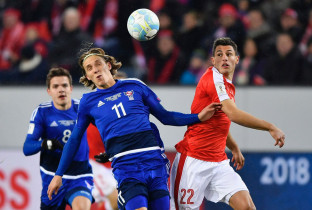 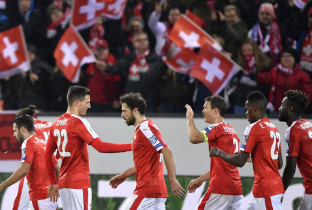 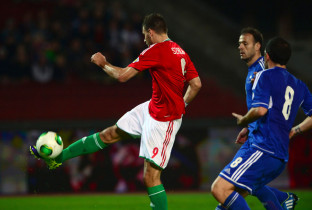 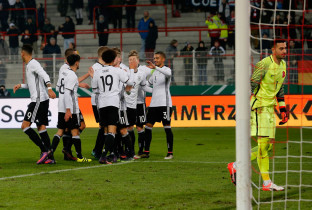 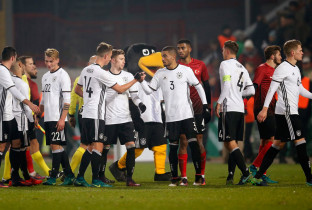 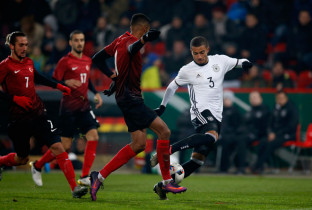 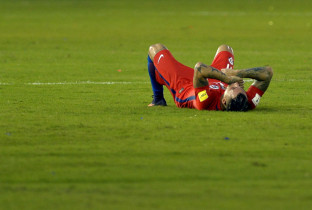 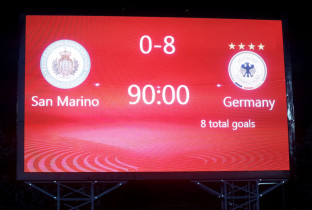 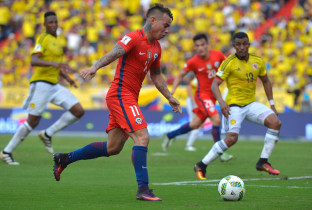 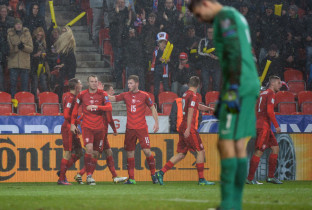 Hungary secured their second victory of their World Cup campaign as they eased past minnows Andorra. The TSG forward started the match, leading his side in attack and featured for the entire 90 minutes. He was instrumental in setting up each of the first three goals and he finished off the evening in style, netting in himself in the 88th minute to earn many plaudits for his performance. Hungary now have seven points and sit in second place behind group leaders Switzerland.

Switzerland currently sit top of group B after beating the Faroe Islands 2-0. One man in the Switzerland line-up was Fabian Schär, who started at centre back. Eren Derdiyok and Stephan Lichtensteiner got the goals for the Swiss in the 27th and 83rd minute respectively, who have not dropped a single point so far and lead the group by five points.

Kramaric and the Croatian national team also took one step closer to qualification for the 2018 World Cup. Croatia sit in first place in group I, with ten points after four matches and a two point advantage over Ukraine. The team’s 2-0 victory over Iceland now leaves them with a three-point advantage over the Euro 2016 quarter-finalists. Kramaric was brought on in the 85th minute with the victory still not assured as the Croats led 1-0. Brozovic had put the home side in front with a 15th minute strike and the midfielder then made the victory certain, scoring once again in the 91st minute.

Bosnia made a strong start to their World Cup qualifier against Greece, finding themselves in front after half an hour following a Karnezis own goal. The match was largely characterised by the countless fouls, eleven yellow cards and one red for each side. TSG defender Ermin Bicakcic was on the bench for the majority of the game but was brought on in the 87th minute. However this clash ended in bitter disappointment for the Bosnians as Greece netted a last-gasp equaliser in the 95th minute. The result leaves Bosnia in third place in group H behind Greece (ten points) and leaders Belgium (twelve points).