TSG players Niklas Süle and Nadiem Amiri have been nominated for the ‘Top Talent’ award by the jury of the Rhein-Neckar SportAward. Head coach Julian Nagelsmann has also received a nomination from the panel, in the ‘Top Trainer’ category.

Süle has had a tremendous year of personal growth. Over the 15/16 campaign he completed 33 90 minutes over a possible 34, the one blot being caused by an injury. In the summer of 2016, he competed at the Olympic Games in Rio de Janeiro with Germany, earning a silver medal.

Süle’s impressive performances for TSG and at the Olympics have not gone unnoticed by Germany’s senior team head coach Joachim Löw. Süle was handed his debut for the World Champions in August, shortly before his 21st birthday. He has helped the U21 side to qualification for the summer’s European Championships in Poland, which they managed with an unbroken sequence of 10 wins.

Amiri also featured in the U21 qualifiers, and like Süle has been named on the list of potential winners for the ‘Top Talent’ award. Amiri, who turns 20 today (27th October), played his way into the first team through the 15/16 season with his impressive performances under both Huub Stevens and Nagelsmann.

Nagelsmann vs. Jacobsen vs. Caruso

Nagelsmann took the TSG top job in February after Stevens’ departure, and has had an extremely successful first year in the role. The 29-year old had an huge task to keep the team in the top division and achieved it, and has since begun the 16/17 season with an eight match unbeaten run in the Bundesliga. Nagelsmann’s challengers for the title are Nikolaj Jacobsen (Rhein-Neckar-Löwen) and Oliver Caruso (weightlifting). The Rhein-Neckar SportAward ceremony will be held on 21st November in Heidelberg. 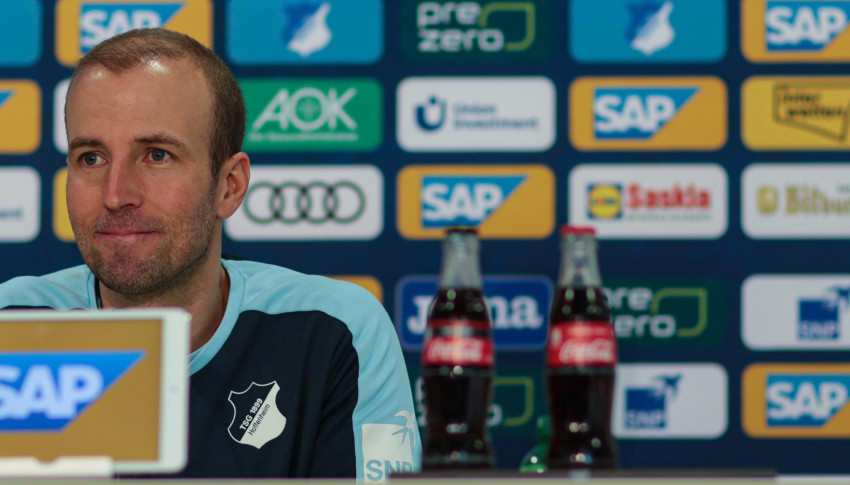 Hoeness: "We want to keep the momentum going" 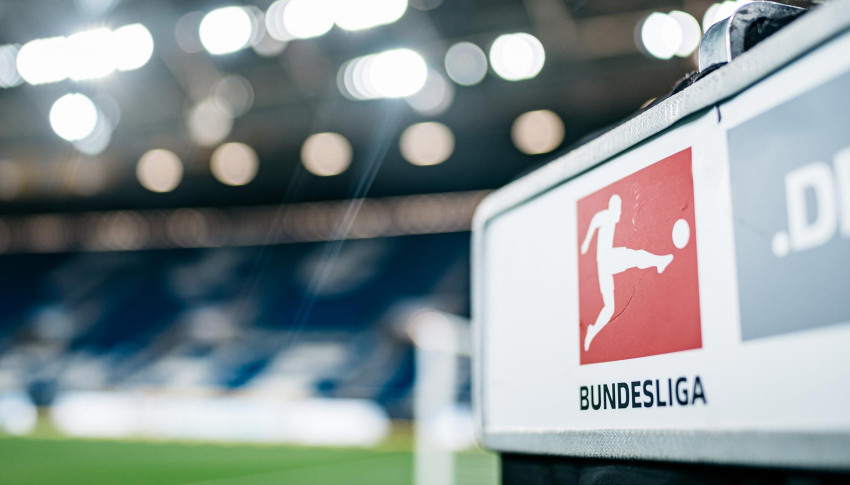 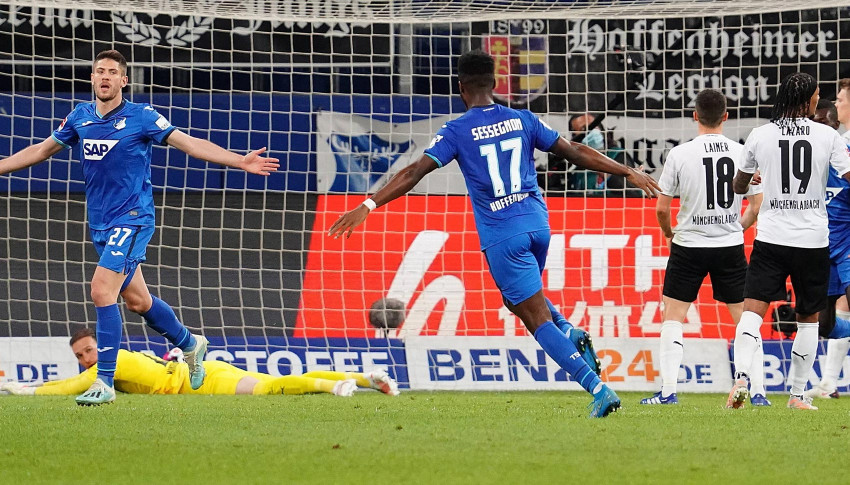