It’s time for matchday 6, the last match some TSG players will play before the international break next weekend. Head coach Julian Nagelsmann’s team will face FC Ingolstadt on Saturday at 15:30 CEST. FC Ingolstadt may not have had a good start to their season, but they cannot be underestimated. 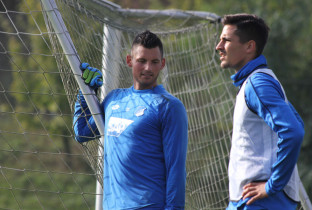 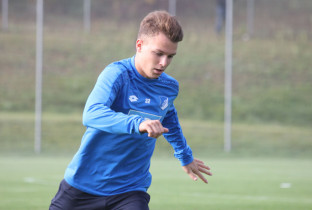 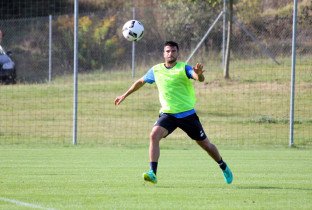 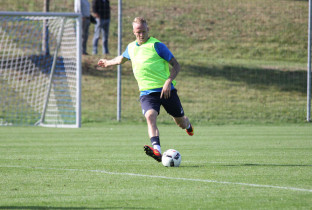 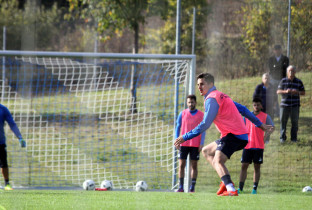 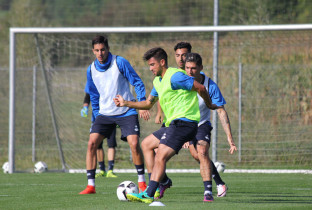 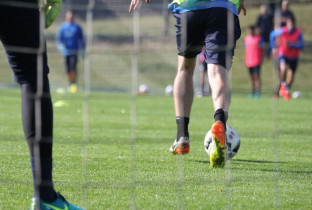 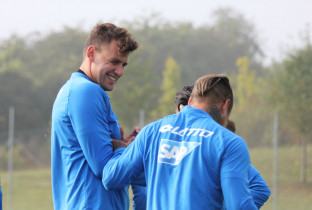 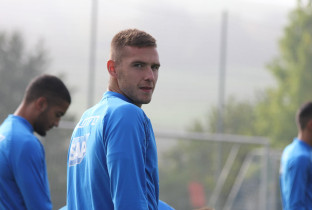 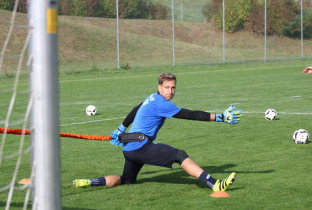 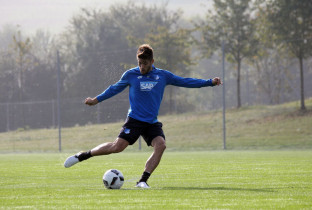 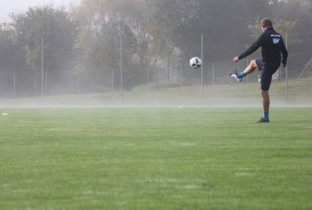 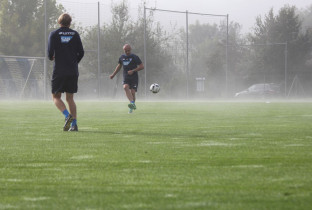 Ingolstadt were a difficult side to analyse because all their performances so far this season have been very different and they have used a lot of different tactics. But I think that we have developed a good plan to present to the team. FC Ingolstadt played an exceptional game against FC Bayern. When you look at the chances that both teams had in this match, FC Ingolstadt could have definitely won.

We can’t afford for any more players to get injured. I had to comfort Mark Uth a little after the match against Schalke. He had a good start to the season and he wanted to help the team, but now he has to be patient. I hope that he comes back even stronger. Pirmin Schwegler will also be unavailable for selection. Apart from that, all players who have been training are available for selection and could be in the starting eleven on Saturday.

The match against Schalke at the end of last week was very intense. The team ran 120 kilometres combined, 5.1 kilometres of sprints, the most of any Bundesliga team last weekend. Therefore we adjusted things a little in training this week, only training once on Wednesday instead of twice. Also Thursday’s training session will be shorter than usual. There was never a bad atmosphere in the team but of course it has improved since we got the win against Schalke. Such a successful result makes the players feel happier. The atmosphere is a bit better now. Of course we want to beat Ingolstadt even if we do have a few days off over the next few weeks. We won’t stop training even if we get the win.

The two sides played each other twice in the Bundesliga last season. Hoffenheim managed to win in Ingolstadt through a goal from Mark Uth who will be unavailable to play on Saturday. At home they also won 2-1 against Ingolstadt with goals from Mark Uth and Nadiem Amri.  The two sides have faced each other on three other occasions, twice in the 2006/07 season and once in the second round of the DFB Cup in the 2010/11 season. TSG Hoffenheim have never lost a game against FC Ingolstadt.

FC Ingolstadt got a point on the first day of the season against Hamburger SV. But they have lost all of their last four matches by two goals against Hertha Berlin, FC Bayern, Borussia Mönchengladbach and Eintracht Frankfurt. All of those teams are currently in the top 6 and have at least 10 points so far this season. However these teams are evidently in good form so we cannot underestimate FC Ingolstadt.