TSG are now five games unbeaten at home under Julian Nagelsmann thanks to a 2-1 win over Hertha BSC. Fabian Schär and Mark Uth netted to give the team their fourth win in five after Niklas Stark had put the visitors ahead. 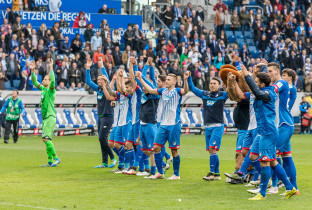 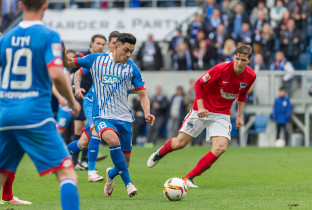 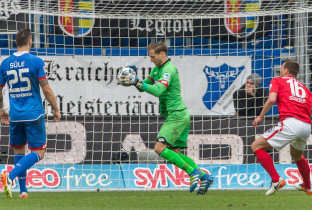 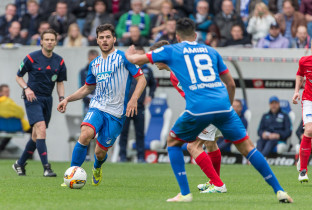 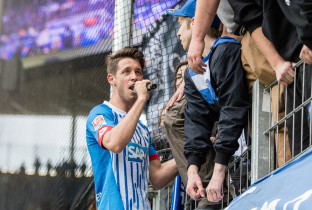 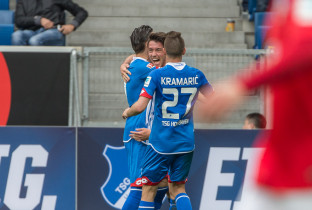 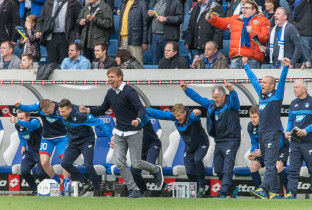 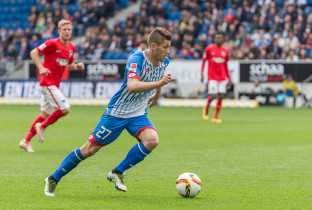 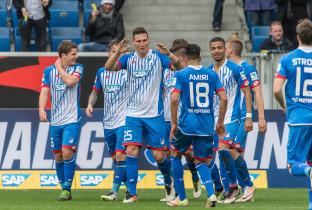 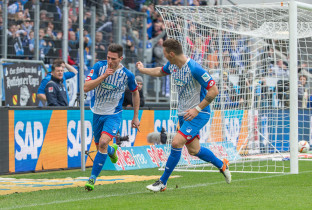 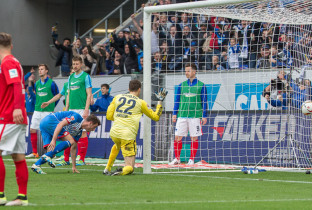 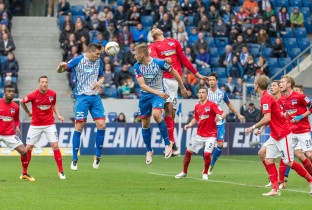 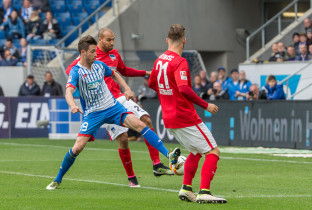 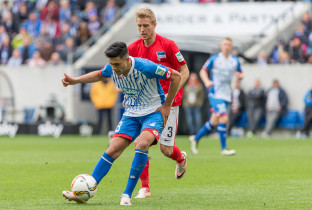 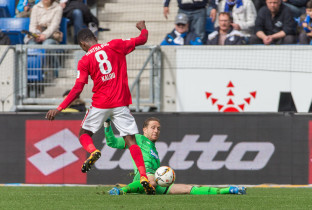 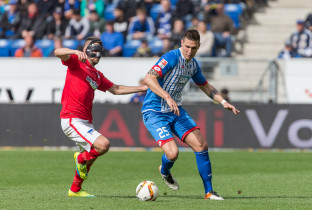 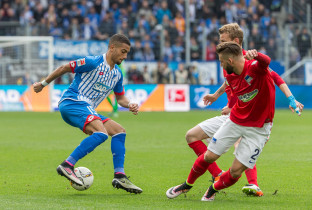 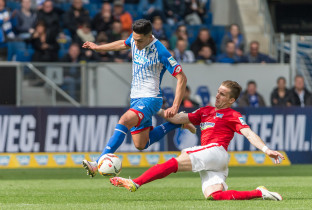 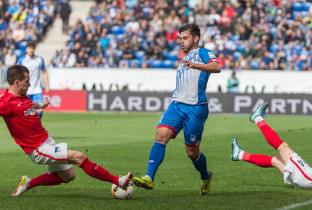 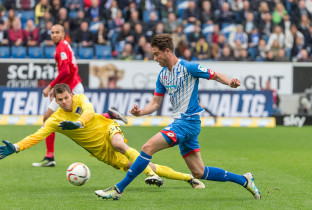 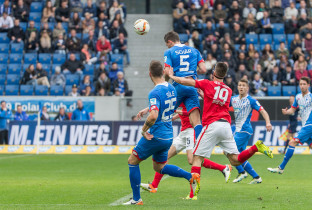 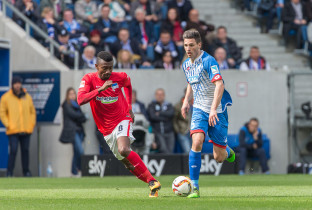 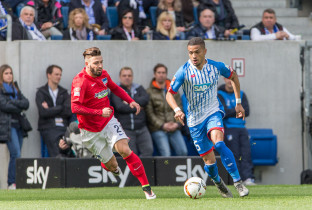 Tactics and line up:

TSG made three changes to the side that triumphed in Frankfurt last week. Nadiem Amiri and Mark Uth returned to the starting XI in attack and Eugen Polanski replaced the suspended Sebastian Rudy in defensive midfield. In front of Baumann in goal there was a back three of Niklas Süle, Tobias Strobl and Fabian Schär. As well as Polanski, the midfield was made up by Philipp Ochs, Amiri and Jeremy Toljan. In attack there was a front three of Kevin Volland, Andrej Kramaric and Uth.

When attacking, Nagelsmann employed a front three that moved back to help form a midfield five when defending, as Volland and Toljan dropped back to cover. It was the same in the midfield as Polanksi played as a lone defensive midfielder with Amiri and Ochs in front of him. They were supported on the wings by Volland and Toljan and when defending two players from the offensive line tracked back.

After 55 minutes, Schär was forced to leave the field with a knock and was replaced by Pavel Kaderabek. The TSG defence then moved to a back four, with Strobl and Süle in the centre and Kaderabek and Toljan in the full-back positions. Primm Schweiger made a comeback in the 67th minute when he came on in place of Ochs.

There were three goals in the WIRSOL Rhein-Neckar-Arena and all three were headers from set-pieces. The most important was Mark Uth’s in the 86th minute though. The corner came in from Amiri, Süle met it with his head but couldn’t direct the ball at goal, instead he directed it onto the head of Mark Uth at the back post, who scored to give Hoffenheim the decisive lead.

Number of the match: 5

It was the fifth home game under Julian Nagelsmann and TSG’s fifth consecutive home match undefeated.