Following the winter break, head coach Huub Stevens met up with his team on Monday morning in Zuzenhausen, and held the first session of the New Year. They return to action on the 23rd January with the Bundesliga clash with Bayer Leverkusen. 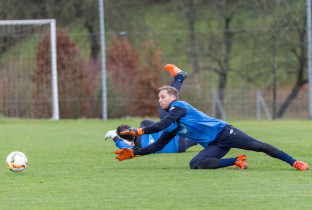 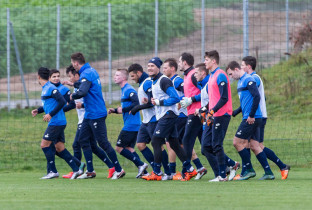 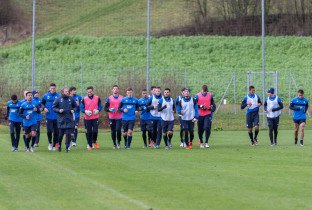 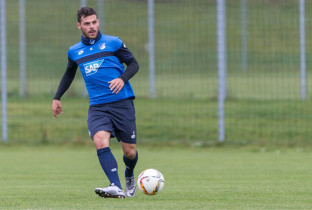 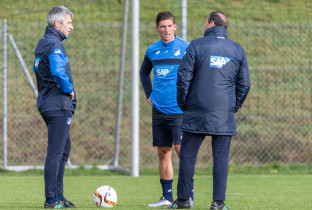 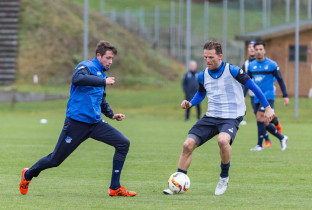 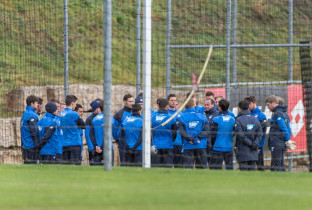 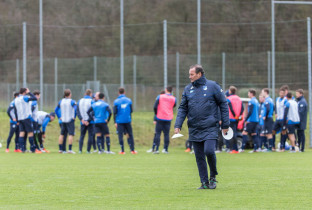 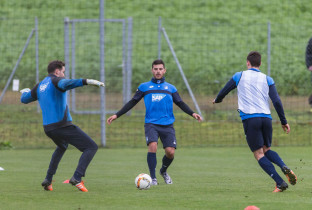 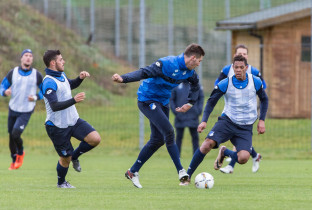 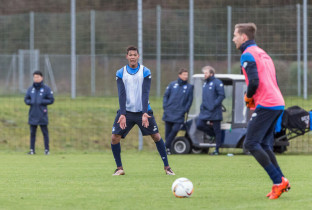 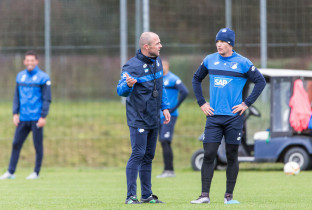 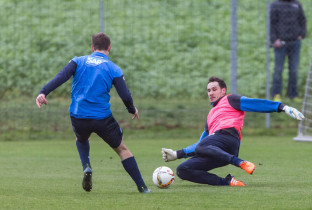 Stevens had all players available for the first session, with the exception of Nadiem Amiri. The attacking midfielder is suffering with problems in his right thigh and was forced to train individually. There is no set date for his return. He will, however, travel with the team to South Africa for their training camp on the 7th January.

Huub Stevens faced the journalists following the session, and we have summarised his most important points…

... on his first impressions.

I cant say much after just one session. If the players have done what we told them, then they will be in good shape. We can build on this. They have worked a lot on their endurance, but have also had time off. That is important for every player, to be able to switch off.

We have a lot ahead of us in the short time before the season starts again. Furthermore, it’s important for us to get into a rhythm. For that reason, we have organised friendlies, but we will use the training sessions to practice this aswell.

We have a lot of faith, but equally we’re keeping our eyes open. If we find someone of interest, then we will be active no doubt. But they have to fit, and its much harder in winter than it is in summer. We will only sign players who can really help us, in the long term, not just this season. There aren’t many on the market of that description.

... on the atmosphere in the squad.

It has been and is very good. The boys are very willing and I have a lot of confidence in them. It is too early to say what situation we’re in. We need the preparation time in order to get where we want to be – that’s for sure. It’s a long season.

We can escape relegation, if we all work hard and believe in ourselves. We can’t be happy with just one win, we need to keep working hard for the entire season. A positive mentality and optimism are very important.

... on the relegation battle.

We need to pick up more points. In order to do so, we need to start getting points right from the get go. We need to play as a team and fight for every single ball. That’s what it’s all about when you’re fighting at the bottom.