TSG are looking to continue developing their young talents and as such have signed Germany youth international Philipp Ochs on a long-term. The 18-year-old forward has extended his contract with the club until June 2019. 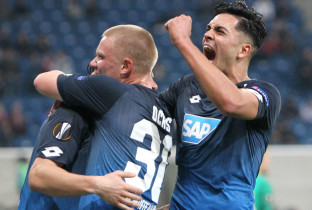 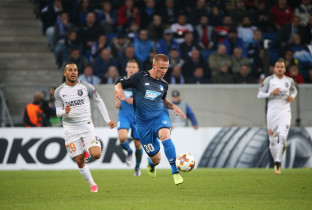 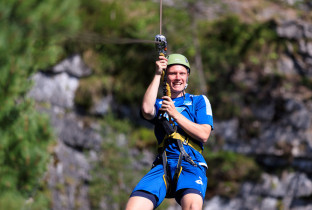 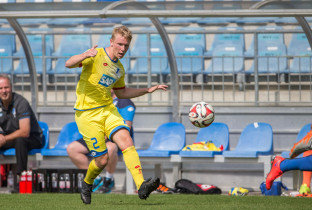 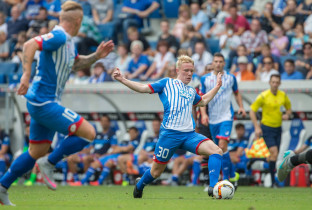 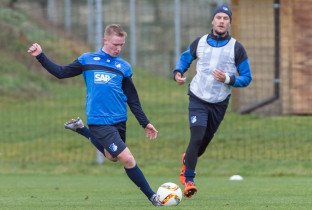 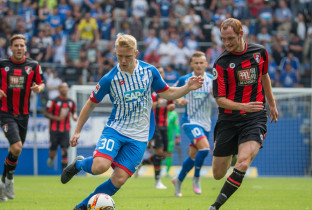 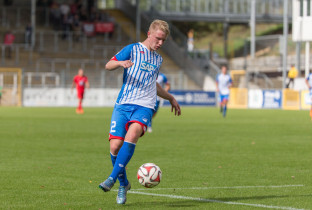 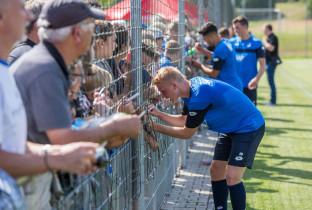 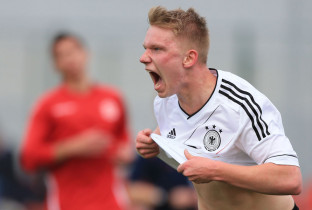 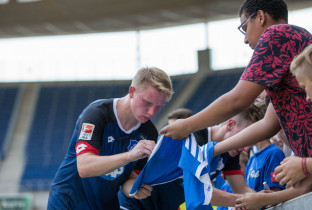 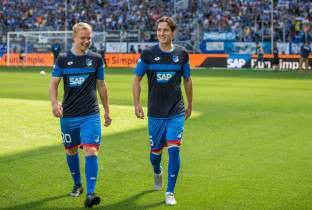 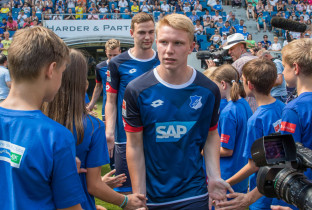 "Philipp possesses great attacking qualities and is an extraordinary talent who has developed himself at the club in recent years,” says Alexander Rosen. The director of football is happy that the club have been able to tie the striker down to the club for the long term. It was a decision that Philipp Ochs described as “simple.” He continues, “I have made the leap into the first team at TSG and believe that this is where I can keep developing.”

In 2014 Ochs won the U19 German Championship as a 17-year-old with Hoffenheim and has represented Germany at all youth levels. He has been part of the first team at TSG since the start of this campaign, making his Bundesliga debut in the first match of the season at Leverkusen. Ochs has been with TSG since U12-level and has played for the reserves nine times this campaign, scoring once and providing three assists. In 44 appearances for the U19s, he scored 23 goals and provided 24 assists.