Brazil suffered defeat in their second group game of the Copa America, losing 1-0 to Colombia. Roberto Firmino was in the Selecao’s starting XI and played the full 90 minutes.

In a hard-fought battle with nearly 40 fouls, Brazil looked like the better team as they maintained 60 percent possession and won 53 percent of all challenges, but Colombia got more shots away.

However, the team led by James Rodriguez and Radamel Falcao were off target for the most part. From 15 shots in total, only one found the back of the Brazilian net and it was enough for a Colombia victory – defender Jeison Murillo scored in the 36th minute.

Brazil play their third and final group game on Sunday, 21st June in Santiago de Chile against Venezuela. The top two teams from each of the three groups will qualify for the quarterfinals, while the two best third-placed teams will also make it to the knockout stages, meaning that Brazil still have every chance of progressing. 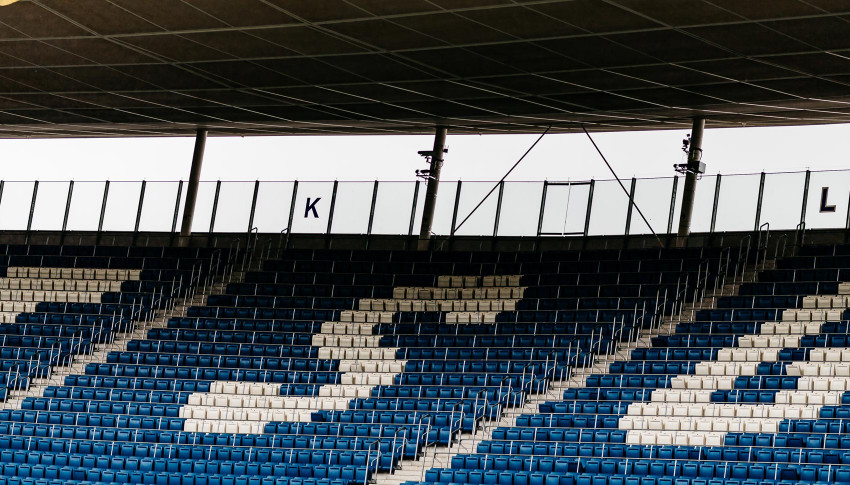