We spoke to the players and managers after today's 1-1 draw with Werder Bremen. 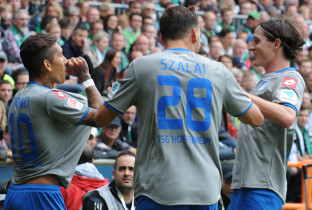 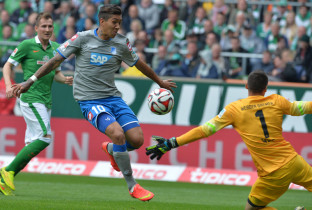 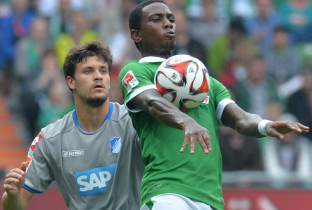 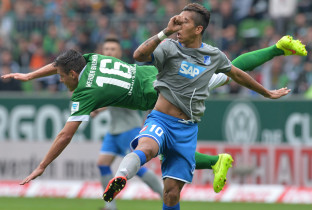 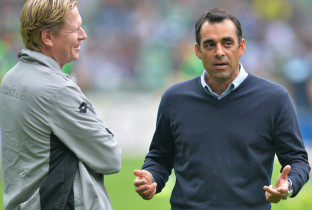 Markus Gisdol: Taking into account the whole 90 minutes, I am pleased with the point. We performed totally differently in each half. Werder forced their way back into the game after half time.

Robin Dutt: My team were spectacular in the second half. It's annoying that we didn't manage to win as we created several golden chances.

Oliver Baumann: At the end of the day we can be happy with a point. I think that it's a fair result. We could have done better with some of our counterattacks before the break, then maybe it wouldn't have been as nervy trying to see the point over the line.

Ermin Bicakcic: It was a game of two halves for us. The first one was good, the second one wasn't. In the future it is important that we play strongly in both halves.

Andreas Beck: Bremen had a particularly strong second half. Despite the fact that they were very attacking, we didn't hit them on the break. I think a point each is fair because we dominated the first half.