On Saturday (May 4th, 15.30 CET), SV Werder Bremen will host TSG 1899 Hoffenheim in the Weserstadion. The hosts are three places ahead of TSG but have collected far less points than them in recent weeks. That was the case last week too as the Kraichgau side triumphed 2-1 against 1. FC Nürnberg with Bremen losing 1-0 in Leverkusen.

Things have been looking up for TSG over the past few weeks. Since manager Markus Gisdol took over, seven points from four games makes for good reading. If a “Gisdol table” existed, Hoffenheim would sit in seventh place.

For statistic lovers, here are all the facts and figures ahead of the match between TSG and Bremen:

…Bremen are going through their worst spell since the 1995/96 season?

Ten matches without a win – the last time the side from north Germany went through a run like that, Aad de Mos was the manager in the mid-90s. Bremen's recent record includes four draws and six defeats.

…meetings between Hoffenheim and Bremen promise plenty of goals?

On average, the previous nine matches have produced 3.33 goals per game. There has only been one 0-0 draw, back on March 7th 2009.

…Sejad Salihovic has recently been involved in 60 percent of TSG's goals?

The Bosnian has played a big part since his return from injury. Three of the last five goals have either been scored or set up by Salihovic. The midfielder headed TSG 2-0 in front in their most recent match against 1. FC Nürnberg. He has also enjoyed success against Bremen in the past, scoring three goals in six games. 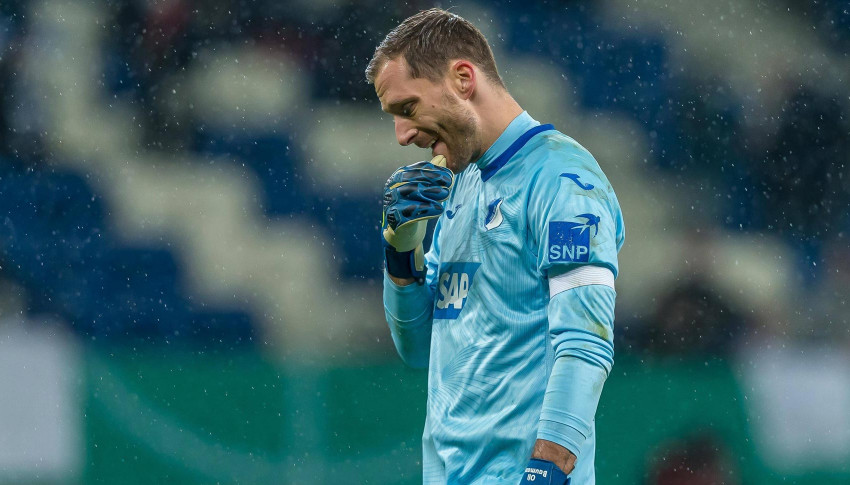 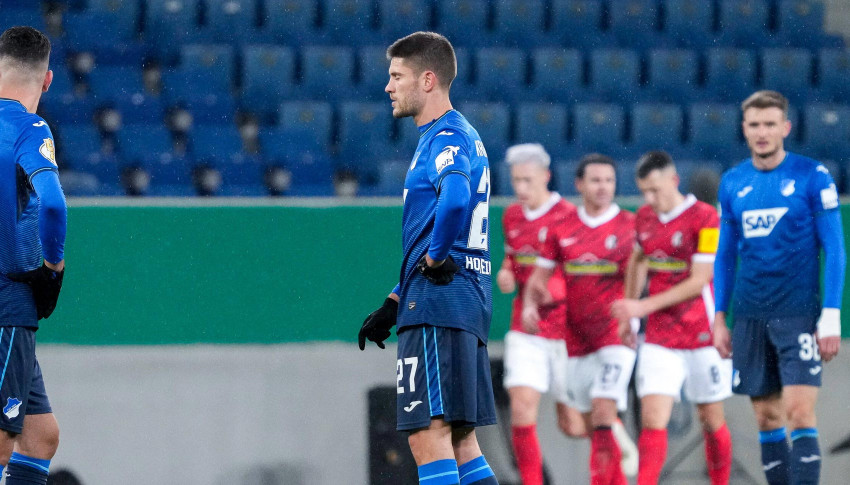 TSG knocked out in the last 16