No time for a breather: In the coming days, eight Hoffenheim players are off around the globe to play for their respective countries in Wednesday's international friendlies. However, for Takashi Usami it's all about the points in his Japanese side's game against Oman in the World Cup Qualifiers.

Americans Daniel Williams and Fabian Johnson are travelling to Russia. Along with manager Jürgen Klinsmann, the two TSG players will be involved in a friendly game in Krasnodar.

Sejad Salihovic is a part of the Bosnian national team that will take on Algeria. Eren Derdiyok is also in North Africa to face Tunisia in Sousse with Switzerland.

There's a trip back home for Sandro Wieser. The midfielder will play in Vaduz for Liechtenstein in their game against Malta.

Kevin Volland is another TSG first team player who is involved in internationals. The striker will play for the German U21 side at 18.00 CET in Bochum in a friendly match against the Turkish U21 team who will have Hoffenheim youth player Kenan Karaman in their squad.

There's a long journey ahead for Takashi Usami. The attacker is off to Oman with the Japanese national side in search of three points in the World Cup Qualifiers. The match in Muscat will take place on Wednesday. Japan are unbeaten and lead their group ahead of Australia. Oman sit in third place and need a win to keep in the chase for a spot at Brazil 2014.

Michael Gregoritsch has also been called up for his country again. He will travel to Greece with the Austrian U21 side. The friendly match will be at 14.30 CET in Argos. 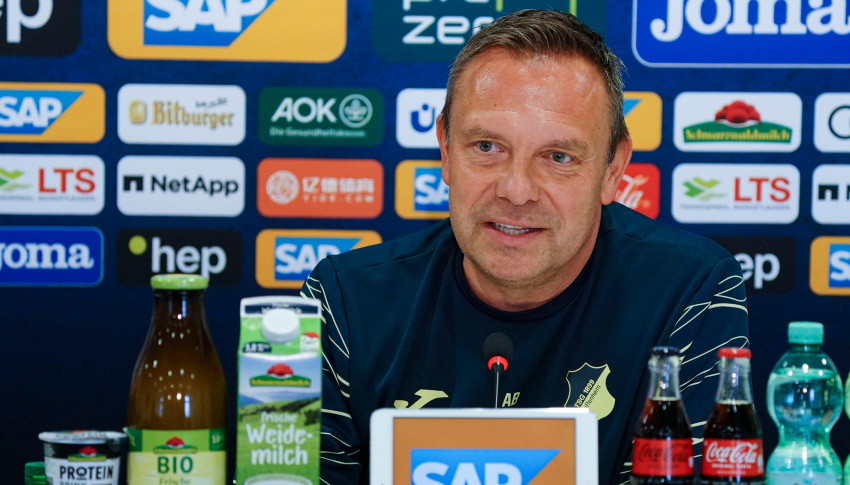 Breitenreiter: "We need to fight our way out ...